The glass ceiling in the NBA is, as of yet, impenetrable, but that hasn't prevented Becky Hammon from working hard and striving for excellence.

At every level of her career, she has exceeded expectations: At 5'6", she was always underestimated as a player, but she did not let that stop her from pursuing her ambition and upending the preconceived notions coaches and even other players had about her. She went undrafted in 1999, but she became a six-time All-Star and one of the league's most beloved players. When she joined the San Antonio Spurs as an assistant coach in 2014, she wasn't content being simply on the bench, she wanted to be the "best coach possible." In June, she was promoted to head assistant coach.

As she has risen through the ranks as a coach, she has shown a nuanced understanding of her sport, helping her players to excel individually and as a team, so much so that she is known as a player's coach—accessible without letting players take advantage of her, while holding them to a high standard.

In some ways, her story is that of an ordinary promotion of a hard worker who has moved up the ranks of an organization that gave her a shot. But, by virtue of her gender and the dearth of leadership opportunities for women in professional sports, Hammon's promotion was also extraordinary. Though we would like to believe we have, as a society, made significant progress when it comes to gender equality, there are all kinds of reminders of how far we have to go. Hammon is the first female assistant coach in the 72-year history of the NBA. Her ascent has been a long time coming.

Ask Hammon about the glass ceiling, and she doesn't even seem to consider it an obstacle. In an interview with USA Today, Hammon said, "Pop gave me the job because of who I am, and my brain, my personality, and what I can bring to the table. That's ultimately why I got the job. ... The last reason I want to be hired is because of my gender."

Hammon's stance is reasonable and because she is ambitious, it is the only stance she can publicly make. She has to pretend misogyny is not as much a factor in the trajectory of her career. She has to pretend the professional world is a meritocracy where, if she works hard enough, eventually, she will get her shot.

In a perfect world, the best person should be hired for the job in any given situation. But we don't live in a perfect world. We live in a world where many of the best people for certain jobs are overlooked because they aren't men or white or wealthy or graduates of the right schools. We live in a world where the gender wage gap remains pronounced so much so that last week, NBA star Damian Lillard said of WNBA players: "They deserve respect. They deserve to make a lot more money than they do."

We live in a world where women are still achieving firsts in fields men have succeeded in for decades, and where mediocre men have thrived, ironically, by mere virtue of their gender. But Becky Hammon is anything but mediocre. She is the best of the best and has consistently shown this at every stage of her career. There is often talk that Hammon will be the NBA's first female head coach, but that talk has yet to materialize into a formal coaching offer, despite her outstanding qualifications and reputation. She has been considered for head coaching positions with the Milwaukee Bucks and the Detroit Pistons, and she has been offered head coaching positions in the NCAA, but she remains on staff with the Spurs. In the NBA, in all of the professional sports leagues (excluding the WNBA), the best person for the head coaching job has always been deemed to be a man, regardless of his prior performance.

The rules are different for women. To enter a male-dominated field, a woman has to be exceptional. She has to have talent, experience, confidence and whatever other qualities gatekeepers want her to possess. If she is chosen for such a position, she has to then excel, if another woman is ever to get a chance of following in her footsteps. If she fails, if she even dares to be average, it is not a reflection of her shortcomings as an individual, but a reflection of the shortcomings of every woman who hopes to enter that field. It is a measure of Becky Hammon's power that she has thrived under such conditions.

In this imperfect world, it is idealistic and downright foolish to believe women will get a fair shot at certain positions, because all too often, they don't. There is ample evidence to bear this out. In May, a male columnist at the Milwaukee Journal Sentinel insisted that the time was not right to hire Hammon. "If it were solely about marketing, you could justify hiring her," he wrote.

Becky Hammon shouldn't be hired as an NBA head coach simply because she is a woman. She should be hired as a head coach because she has an impeccable resume as both a player and a coach. She is the right person for many coaching jobs in the league, but the decision-makers continue to overlook her because they aren't ready to live in a world where a woman can do what they do as well, if not better, than they can.

For Hammon's sake, let's hope that changes soon. Whatever team she ends up leading will only be changed for the better when shaped by the power she so capably wields.

Roxane Gay is the author of several books including Ayiti, An Untamed State, Bad Feminist and Hunger. She also wrote World of Wakanda for Marvel and edited the anthology Not That Bad: Dispatches from Rape Culture.

Check out more ballers on the B/R POWER 50 Boss Up list:

LeBron: It's 'Surreal' to Pass Kobe on Scoring List

LeBron: It's 'Surreal' to Pass Kobe on Scoring List 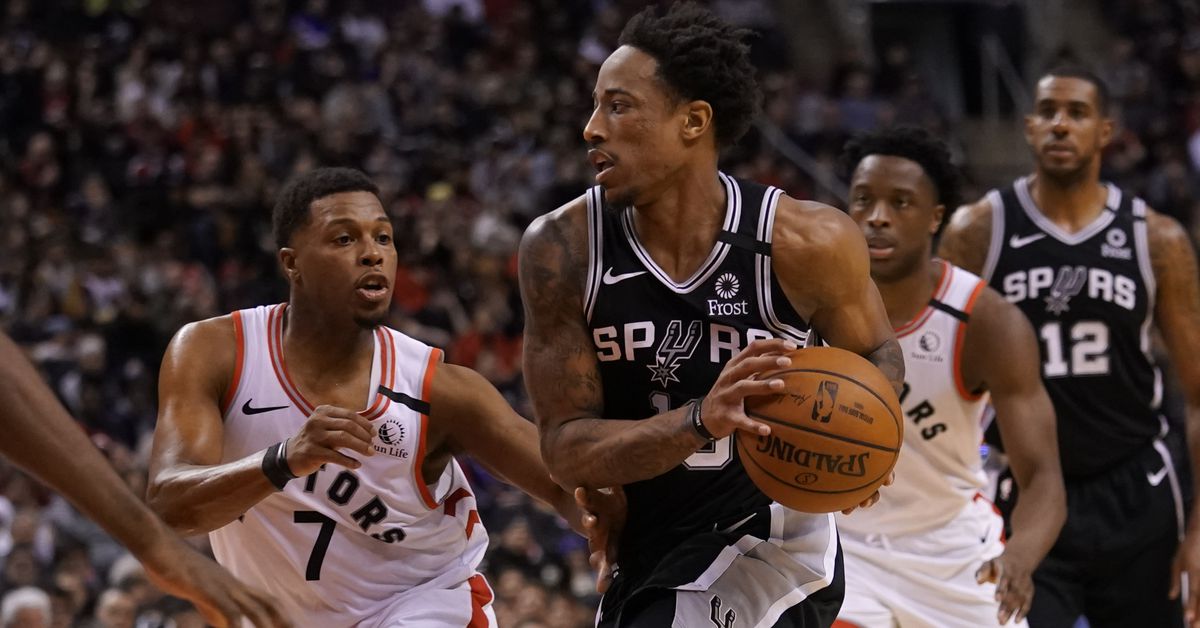