The Philadelphia Phillies are reportedly the leaders in the clubhouse to land Baltimore Orioles shortstop Manny Machado in a trade.

Jon Paul Morosi of MLB.com reported the news, noting Philadelphia's willingness to include pitcher Adonis Medina has tipped the scales in its favor as the "most likely destination." However, Morosi pointed out the Orioles want to hold off on any trades until after Machado represents their team in Tuesday's All-Star Game and that a counteroffer from the Milwaukee Brewers or Los Angeles Dodgers could prevent the Phillies from landing him.

According to MLB.com, the right-handed Medina is the No. 2 prospect in the Phillies' system behind pitcher Sixto Sanchez. The scouting report on Medina pointed to his ability to induce ground balls with a formidable fastball, which complements improving secondary pitches.

Morosi clarified Philadelphia has "resisted" including Sanchez in any Machado offers but explained giving up a pitcher of Medina's quality is easier for it than it would be for other teams because it has an abundance of young pitching, with seven starters this season 26 years old or younger.

That need to bolster production at shortstop makes giving up quality pieces for a potential rental—Machado is set for unrestricted free agency after the season—easier to handle.

From Machado's perspective, he has no interest in seeing these trade rumors extend to the July 31 non-waiver deadline and told Scott Lauber of the Philadelphia Inquirer, "Just get it over with already, go on and not answer these questions no more."

Machado made his fourth career All-Star Game this season behind some head-turning offensive production. He is slashing .315/.387/.575 with 24 home runs and 65 RBI, numbers that would look great for the Phillies alongside the production of Odubel Herrera and Rhys Hoskins. 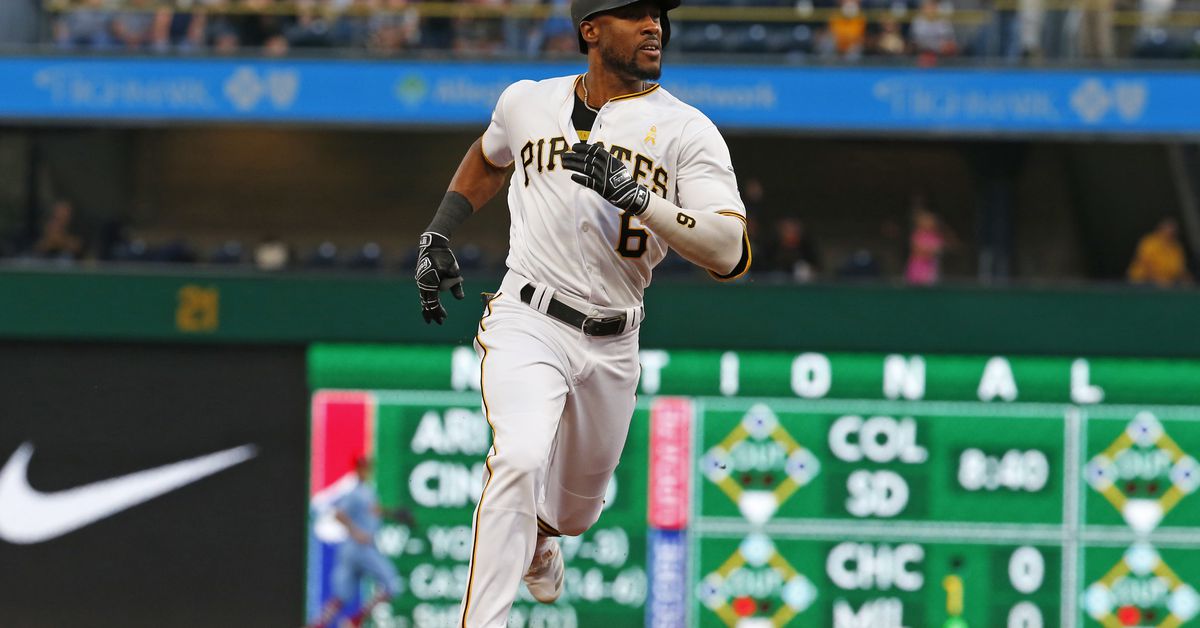