Doc Rivers arrived in Los Angeles because he did not want to sit through a Boston Celtics rebuild.

Now facing a similar situation with the Clippers, Rivers has a different perspective—albeit for a different reason in his eyes.

“Yeah, but we’re rebuilding in a little different way,” Rivers told Steve Bulpett of the Boston Herald. “And, you know, it’s easy to rebuild when you haven’t won, you know what I mean? We won in Boston, so rebuilding there is tough. We haven’t won crap in LA, but we’re trying to.

“The goal is to win, and once you win—if you ever do—then I don’t want to rebuild anymore. Then you go to the next one. That’s the way I look at it.”

The Clippers have lost stars Chris Paul, Blake Griffin and DeAndre Jordan over the last 13 months either via trade or free agency. Rivers said the turmoil is simply part of being with a franchise that's known for it.

“I know,” Rivers said. “It’s called being with the Clippers.”

Rivers, 56, agreed to a contract extension through the 2020-21 season. The Clippers took the first steps of their rebuild this summer, taking Shai Gilgeous-Alexander and Jerome Robinson in the draft. They also traded Rivers' son, Austin, to the Washington Wizards for center Marcin Gortat.

“It’s the NBA,” Doc said. “It’s life in the NBA. There’s nothing in the coaching handbook that says how to trade your son and deal with that. But other than that, it is what it is. I like where we’re at as a team; I’ll say that.”

The Clippers have the pieces in place to be somewhat competitive in 2018-19; they're not going to be an outright disaster. That could actually hamper the rebuild, as it'll be less likely the Clippers win the lottery and wind up with a star in a relatively weak 2019 draft class.

The Lakers have also retaken the Los Angeles spotlight after signing LeBron James. Much of their moves since have drawn confusion, but the Lakers undoubtedly have all the pieces in place to dominate the LA headlines, thus leaving the Clippers out in the cold.

Regardless of the result, it appears Rivers is in it for the long haul this time.

Reggie Jackson Is Getting Acclimated, with Paul George’s Help 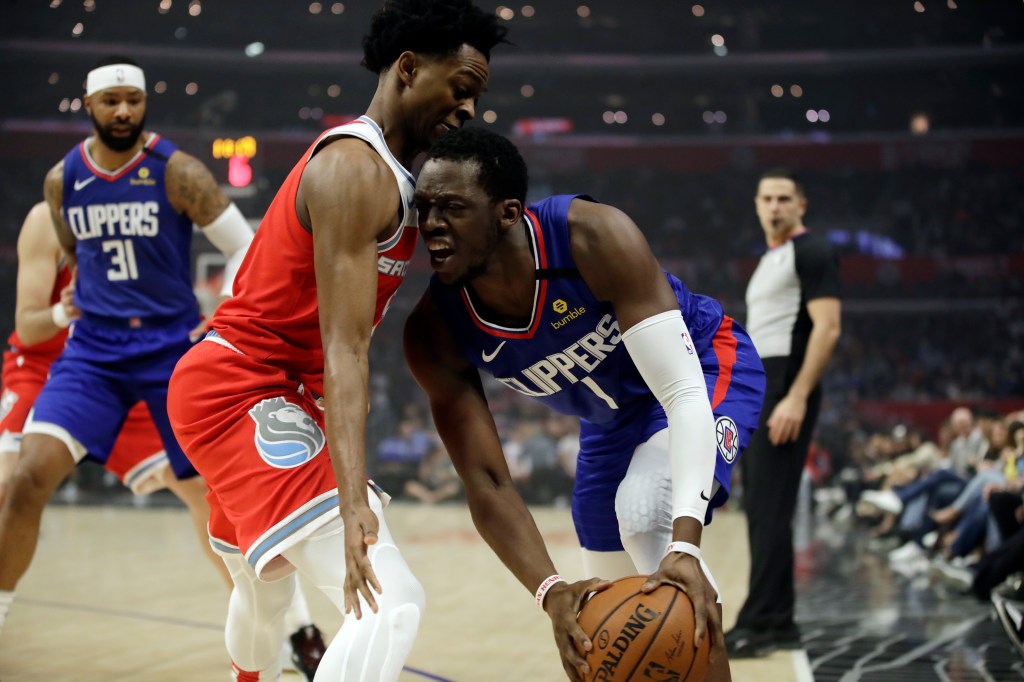 Reggie Jackson Is Getting Acclimated, with Paul George’s Help