"I have a responsibility to do what's best for our football team," Broncos coach Vance Joseph said in a statement. "Although this wasn't an easy decision, we needed to make this change. We have to play a more efficient brand of football offensively as we begin the final stretch of our season.

"Mike is an outstanding coach and a great person. He had a lot of opportunities this offseason, and he chose us. I have the utmost respect for Mike and wish him all the best in the future."

McCoy, 45, rejoined the Broncos this past offseason after a four-year run as the Los Angeles Chargers' head coach.

"I'm disappointed that things didn't work out because this is a special organization and a great place to be. I want to thank Vance for the opportunity he gave me and the entire organization from Mr. [Bowles] all the way on down," McCoy said in a statement provided to Mike Klis of 9News.

Denver ranks near the bottom of the NFL in most major categories. They are one of just nine teams scoring less than 20 points per game and have found little success in the passing game. The combination of Brock Osweiler and Trevor Siemian combined to throw for 12 touchdowns and 14 interceptions during the Broncos' disappointing 3-7 start.

Take away a 42-point anomaly against the Dallas Cowboys in Week 2, and the Broncos' offensive woes look even worse. They have scored just 14.6 points per game over their last eight games.

Predicting the 2020 Season for Courtland Sutton 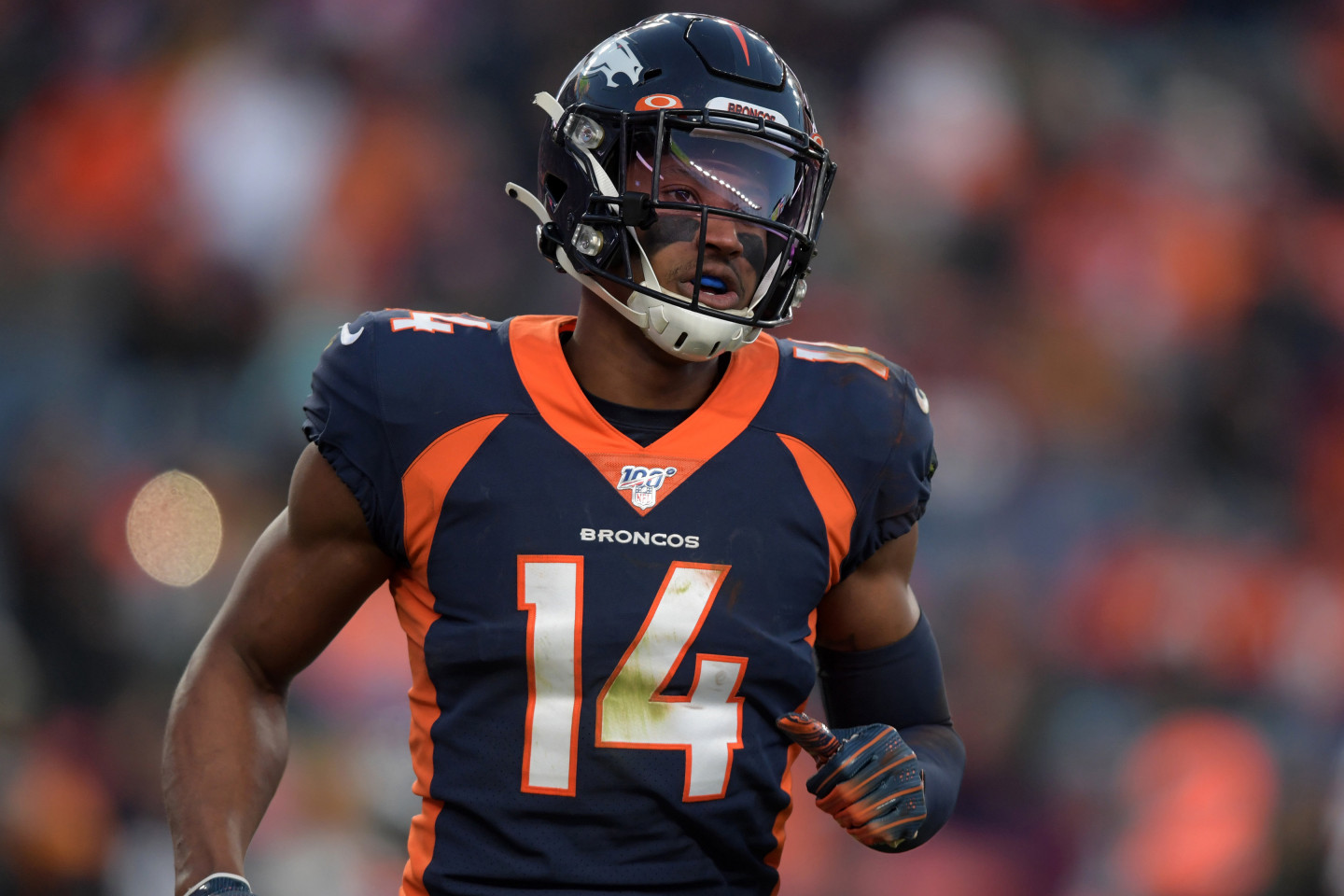 Predicting the 2020 Season for Courtland Sutton