The Arizona Cardinals are reportedly set to sign quarterback Matt Barkley after Drew Stanton suffered a sprained knee during the Cards' 22-16 loss to the Seattle Seahawks on Thursday night at University of Phoenix Stadium.

Chris Mortensen‏ of ESPN.com provided the update Saturday and noted the Cardinals, who are without starter Carson Palmer because of a broken arm, are preparing to give Blaine Gabbert the reins of the offense against the Houston Texans in Week 11 if Stanton is unavailable. ESPN's Adam Schefter noted if Stanton doesn't play, he likely won't miss more than a game or two.

Stanton played the entire game against Seattle, completing 24 of his 47 pass attempts for 273 yards, a touchdown and no interceptions. The Cardinals outgained the Seahawks 290-287 and finished the contest with 10 more first downs (24-14), but they couldn't translate that into enough points.

"We knew it was going to be a dogfight. It's like that all the time," the QB told reporters. "There's no surprises in this game, and unfortunately, we didn't get the ball rolling. I didn't do a good enough job of keeping in third downs, converting those and keeping us rolling." 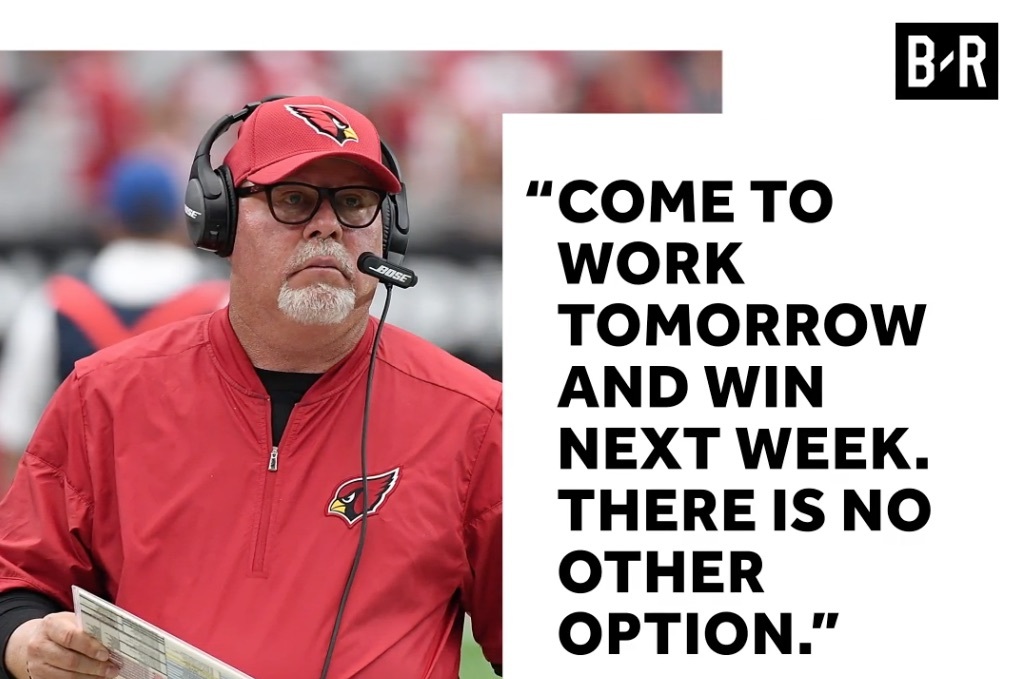 If Stanton joins Palmer on the sideline, Gabbert will receive his first opportunity of 2017.

The 28-year-old University of Missouri product struggled across the first six years of his career with the Jacksonville Jaguars, who selected him with the 10th overall pick in 2011, and the San Francisco 49ers.

He connected on just 56 percent of his throws with 38 passing touchdowns and 37 interceptions across 43 appearances (40 starts). His career passer rating is a lackluster 71.5.

Meanwhile, Barkley spent the 2015 season in Arizona. He's also made stops with the Niners, Philadelphia Eagles and Chicago Bears since Philly took him in the fourth round of the 2013 draft.

The former USC standout played in seven games, including six starts, for the Bears last season. He racked up 14 picks compared to just eight touchdowns. 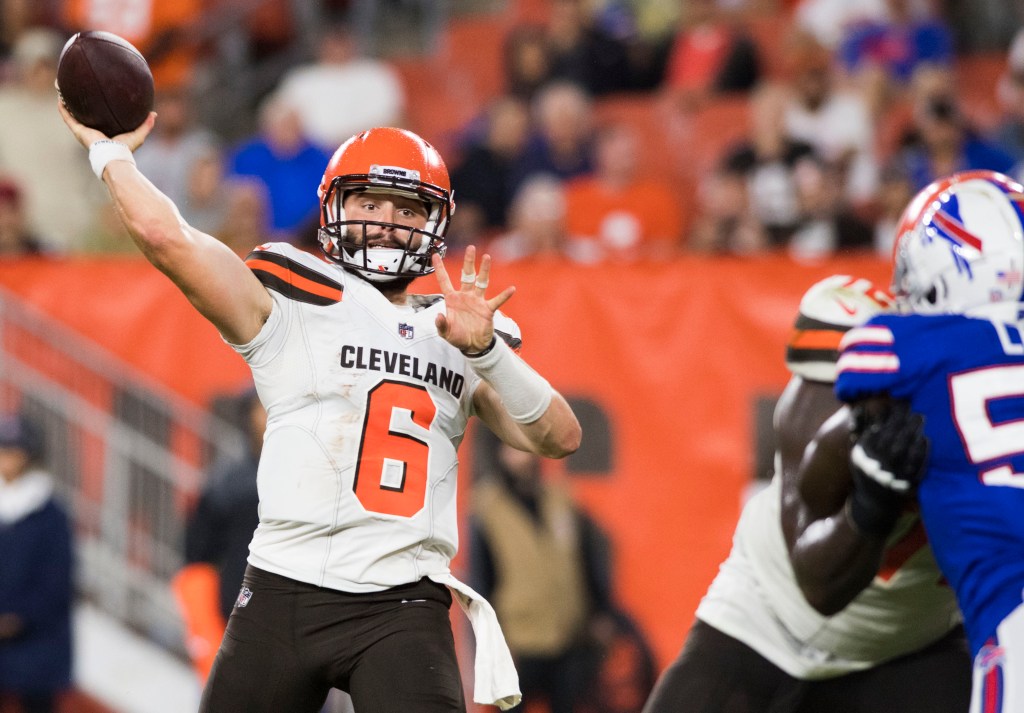 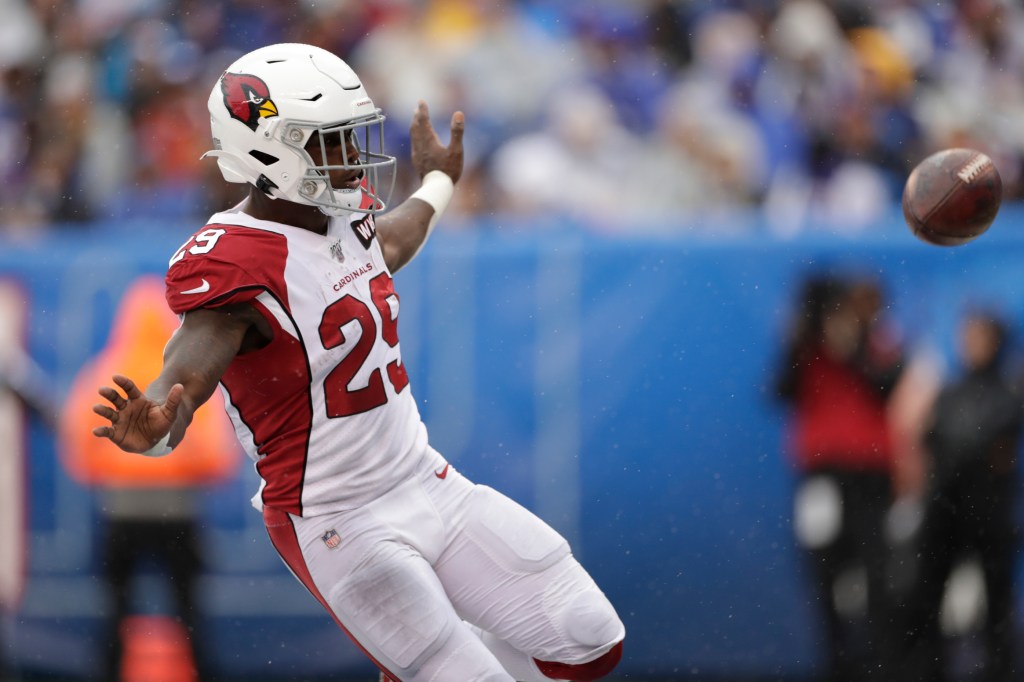 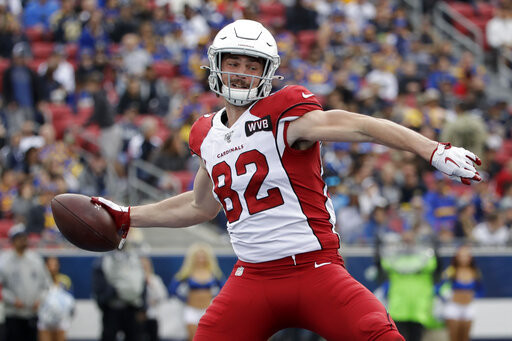