The debate over where Dirk Nowitzki ranks among the best foreign-born NBA players will rage on long past the end of his career. What won't change—at least for a long while—is him sitting ahead of the pack as the best non-American scorer in history.

Nowitzki moved ahead of Hakeem Olajuwon on the all-time scoring list with a 19-foot jumper in the fourth quarter of Tuesday's game against the Sacramento Kings. His 26,947th point also came with the distinction of the highest-scoring international player in NBA history:

Dirk: "I think you need a little athleticism for that move. ... I came up with my own dream shake, I guess. The white version."

Dirk: "To pass The Dream is unbelievable. ... His footwork, his skill level, his hands, his touch was second to none. So, I’m pretty proud."

Nowitzki, 36, came into Tuesday's game needing 17 points to pass the former Houston Rockets star. In his 17th NBA season, Nowitzki remains as vital as ever, averaging 20.6 points on 52.3 percent shooting. Despite his accomplishments, the German-born star remains grounded about where he stands on the NBA hierarchy.

"Passing the Big O and knowing that only nine guys ever in this league scored more than me—that’s crazy to think," he told reporters in August. "From where I came from, a little dump in Wurzburg, Germany, it’s been an amazing ride. So, you know, hopefully I can have a couple more good years and we’ll see where I end up."

Even assuming a level of attrition as he ages, Nowitzki should continue moving up the all-time list. Based on Basketball-Reference.com's figures, he will pass Elvin Hayes and Moses Malone this season barring injury, and sixth-place Shaquille O'Neal isn't entirely out of the question—although he's likelier to pass him next season.

It's unlikely that he moves past Wilt Chamberlain into fifth place unless he plays past the three-year contract he signed this summer. Either way, what Nowitzki's done over these past 17 years goes far beyond the wildest expectations the Mavericks had when trading for a seven-foot beanpole on draft night. At the time when Nowitzki was drafted, there were only a handful of Germans to ever set foot in the NBA, with Detlef Schrempf being the only one of consequence.

While Germany has yet to become a hoops hotbed, Nowitzki's helped pave the way for a wave of foreign-born players from across the globe. This season, the NBA set a record with 101 international players, a trend no doubt spurred by the likes of Nowitzki, Pau Gasol, Tony Parker and others.

“There is probably no international player that has brought to the game what he’s brought to the game,” former San Antonio Spurs center David Robinson told reporters in April. “He has a sustained level of excellence, and really from the first time he came in the league he showed what he can do and has never backed down and he seems like he still hasn’t slowed down."

Many of Robinson's contemporaries, who were around for the height of the Olajuwon era, may disagree. The Rockets center was one of the best defensive players in NBA history and was so dominant in the post that players still seek out his tutelage when trying to expand their game.

In many ways, Nowitzki's one-footed fadeaway is this generation's Dream Shake. Impossible to block, beautiful when executed properly and singularly unique. It was inevitable that someone would eventually break Olajuwon's record, but it feels fitting that Nowitzki was the one to pull it off. 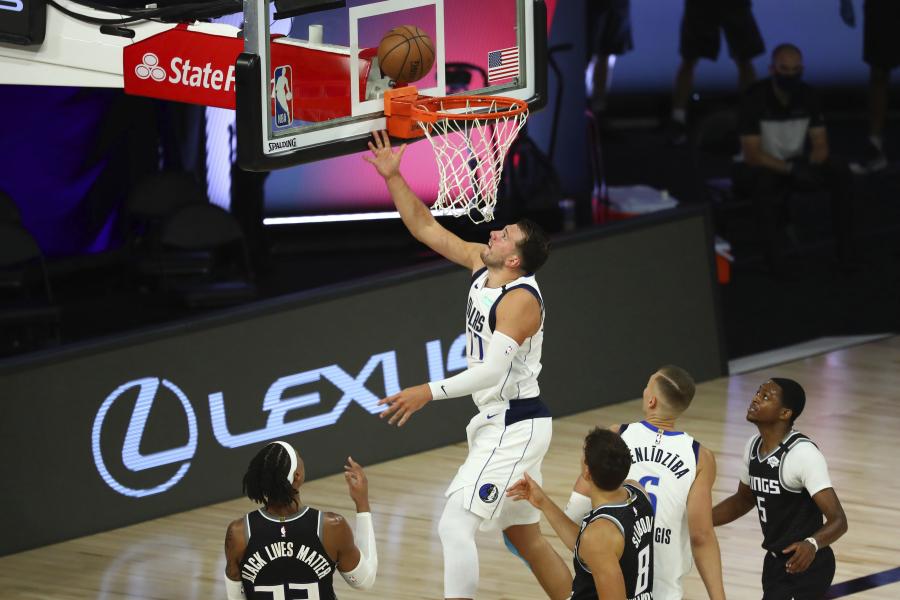