When a ridiculous amount of criticism—whether in good and harmless fun or something different—is hurled an athlete's way, it can be used as motivation or just laughed at altogether. Hunter Pence is doing the latter.

The San Francisco Giants outfielder has become the butt of a never-ending joke, first sweeping across visiting ballparks and then spreading to social media. What started with a few signs at a Mets-Giants game on Aug. 3 has snowballed, to say the least.

Here's video of the signs that started the trend:

Suddenly, the movement took off. Signs saying "Hunter Pence can't" this or "Hunter Pence likes" that started popping up left and right for the rest of the Giants' series in the Big Apple. Of course, it didn't keep him from going 3-for-5 with four RBI the first day the signs appeared.

Once Pence got out of New York to finish the rest of the Giants' road trip, though, the fun would be all over. Right?

Not quite. By the time San Francisco arrived in Milwaukee for its series with the Brewers, the fans had caught wind of the trend and wanted to have their own fun.

The move caught on again in Kansas City during the Giants' subsequent series with the Royals. By that point, national media was all over it, and even the MLB Network chimed in.

After having his parking abilities doubted, affinity for bacon questioned and countless claims of his interest in less-than-stellar activities, Pence couldn't stay quiet any longer. He had to make some sort of rebuttal. As one of baseball's more dynamic personalities off the field, Pence guaranteed laughs in the process.

With a strong Twitter presence himself, Pence caught wind of the jokes and masterfully swiped back with a series of properly timed humble brags:

Even Pence's girlfriend joined in:

Pence seemed to be ready for all the criticism and answered it aptly, but Yahoo Sports involving the joke on a fantasy football—not baseball—update was one that caught him off-guard:

Fan interactions with athletes in professional sports are inevitable, but there's nothing quite like the relationship between fans and players in baseball. From Brandon Phillips signing a ball for a drunk heckler to Tony Gwynn Jr. using his glove to talk back to fans, MLB notables often find ways to have fun with the hate.

What Pence is experiencing with this joke might be on another level, but it's still harmless and serves no ill purpose—especially with him hitting a combined 5-for-10 in his first two games featuring the signs. Given he's a teammate and fan favorite with San Francisco and is enjoying his first All-Star season since 2011, Pence has plenty of reasons to smile.

Pence hecklers have had their 15 minutes of fame, but he reminded them with a few humble brags that his life isn't all that bad—even if he's the butt of a thousand jokes at the moment.

Was Posey's Peak Enough to Give Him a Spot in Cooperstown? 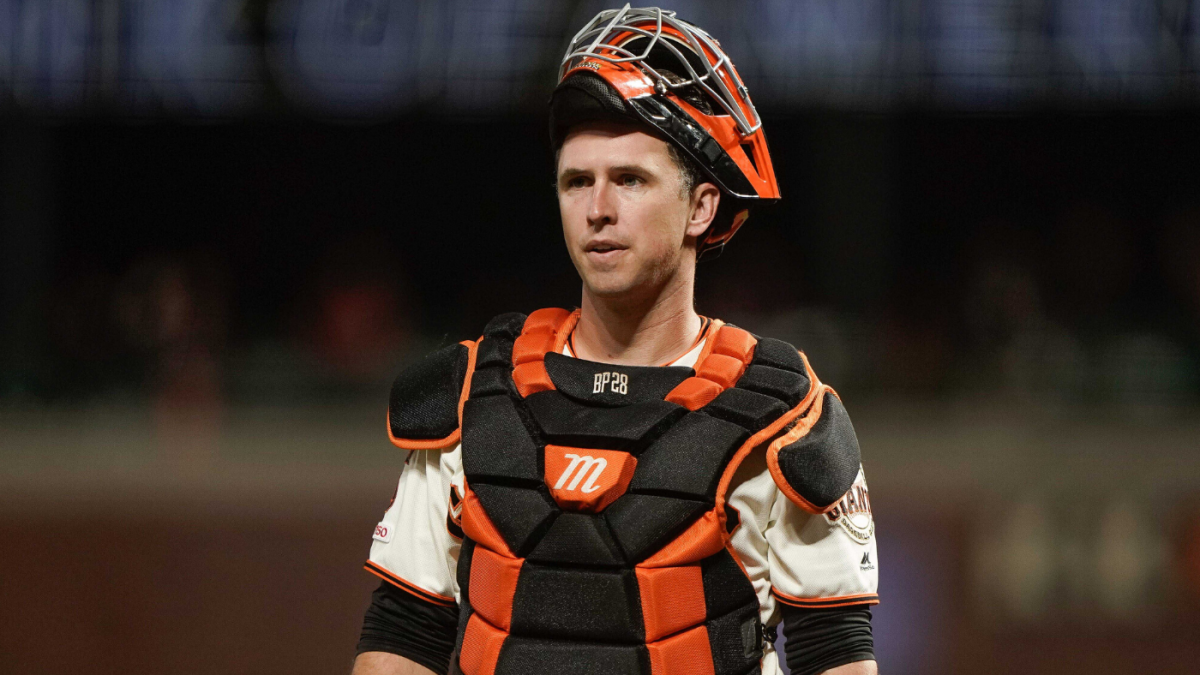 Was Posey's Peak Enough to Give Him a Spot in Cooperstown?