Thirty-seven-year-olds aren't supposed to be able to do this. Not ones whose careers were in jeopardy less than two years ago. Not ones with "noodle arms." Not even if you're arguably the best quarterback in the history of football. Not even if you play in today's NFL, where the league's annual rules committee summit might as well hang a sign that says "Please Pass" on the door.

Peyton Manning should not be allowed to be this brilliant. And yet there he is, throwing five touchdowns against arguably the best pass defense in football, giving him an NFL-high 41 scores on the season and putting him on pace to shatter almost every single-season passing record.

Pace stats are inherently wonky—yes, even at this point in the season—but it's hard to look at Manning's and not marvel. He of the microwavable Ramen Noodle extremity would finish with exactly 5,500 yards and 55 touchdowns if he kept his current pace, an utterly freaky bit of symmetry when you think about it.

His 82.1 QBR would be the seventh-best ESPN has ever measured. It's also 10 points higher than anyone else, and Manning's 1,761 DYAR makes him a whopping 300 yards better. His 41 touchdown passes would have finished second in the league last season, his 4,125 yards ninth.

These first few paragraphs sound like the glowing missives from the Rocky Mountains, but I assure you they're not. It's frankly just hard to say anything negative about Manning's season. One legitimately shaky game in New England and one kinda-sorta shaky game in Indianapolis aside, he's been great. It may be the best season of his entire career.

What we do know is that Manning's season is already unprecedented.

A research study done by Brian Burke of Advanced Football Stats showed that, using Adjusted Net Yards Per Attempt, quarterbacks typically peak in their late 20s, with a steady decline beginning at age 30 and continuing throughout their career. Burke's analysis notes that quarterbacks don't suddenly fall off the face of the Earth until the very end of their careers—there's a reason people retire, duh—but there's a slow, natural decline.

Peyton Manning doesn't turn into Blaine Gabbert. He turns into Peyton Manning Lite, still good but not quite the dude from his Indianapolis days.

With four weeks still remaining in the regular season, Manning has already subverted those expectations entirely. If he didn't throw another pass this season, he will still have set numerous advanced-age quarterback records.

Last Sunday, Manning became the oldest quarterback in NFL history to throw 40 touchdowns in a season—by almost four full years. His 115.3 quarterback rating would be the highest of any passer 35 years or older by more than eight points, breaking Brett Favre's mark set four years ago. He's tied for the fourth-oldest signal-caller to throw for more than 4,000 yards.

Shall I go on? Yes? OK. Manning's 68.13 completion percentage sits only behind 2009 Favre and 2012 Peyton Manning on the old fogies list. His 9.46 adjusted yards per attempt? Also a fogey record.

Here is the part of the program where some folks point out that those stats are all well and good, but Manning's era inherently lends itself to breaking these records.

That's a totally fair point. John Elway wasn't going to throw 45 times at the end of his career, because that's just how things worked. Elway, Dan Marino, what have you all played in an era where receivers could get crushed at the line, their own bodies were always at risk from zealous pass-rushers, and good-as-new stickers were placed on their foreheads after suffering concussions.

But the fact remains that Manning has been the best quarterback in the league at age 37.

His passes are wobbly, his antics at the line look like some first-time theater camp attendee, and he's such an inherently unthreatening presence that folks feel comfortable sending him wedding invitations and he's cool enough to respond.

Even those who don't subscribe to the Book of Manning are having a tough time finding faults in this season.

There are some who say all Manning does is throw short and can no longer throw the deep ball. That seems somewhat fair—the Broncos do have a lot of quick-strike passes—but ultimately that gets debunked by that pesky thing called evidence; only six quarterbacks have thrown more deep balls this year, per Pro Football Focus.

Manning has also killed the blitz and gotten passes off quicker than any other quarterback.

Want to start cutting into Manning's season? Start looking at the schedule. Football Outsiders measures the Broncos' schedule strength as the second-easiest in football, and their schedule is the easiest in the final quarter of the season. Denver opponents have a .430 winning percentage, the lowest in football by nearly three percent.

That doesn't necessarily make Manning Jordan Lynch, but maybe he's a little Jameis Winston. He'd be spectacular regardless of who the scheduling gods put in front of him, but the ease of his opponents have allowed for a spectacular season.

You'll hear about that schedule in January. It'll come up in talking-head segments everywhere—especially if the Broncos are upset in the playoffs as they were a season ago. You'll hear of Manning's unclutchness, how he only has one Super Bowl ring, how eight times his teams have been one-and-done in the playoffs.

You'll hear how, despite being the greatest regular-season quarterback of all time, he just can't quite handle the moment. Do what you will with that information. But for four more weeks, it's still the regular season, and Peyton Manning is the best player in football by a mile. 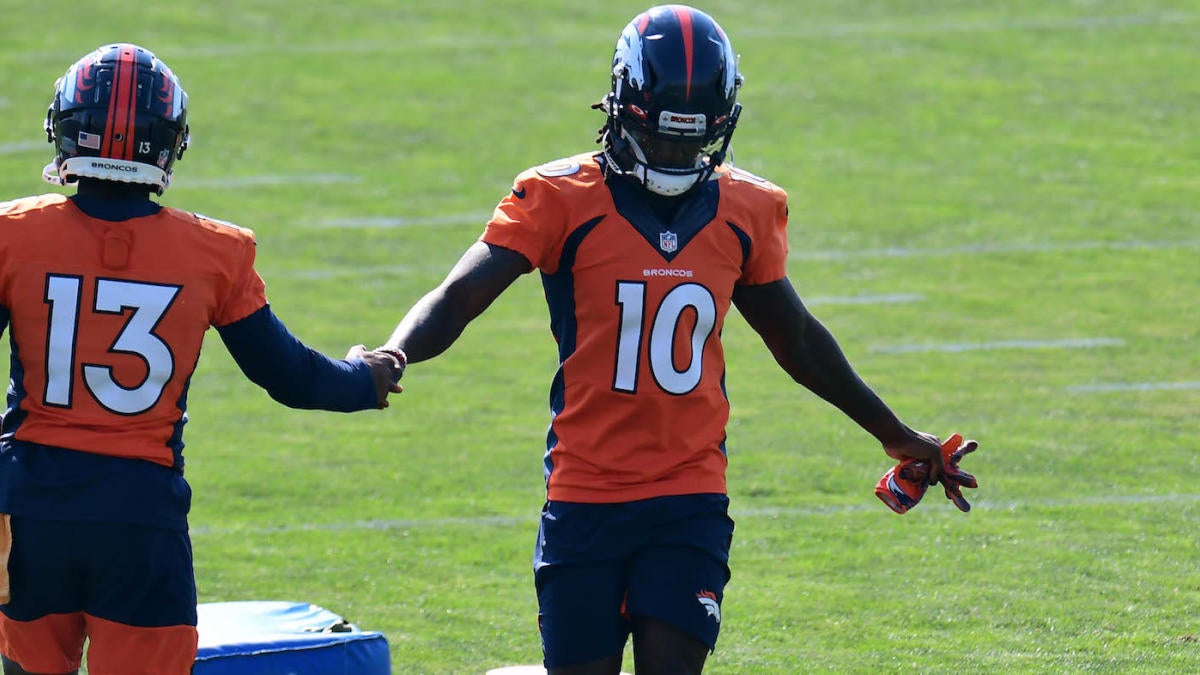 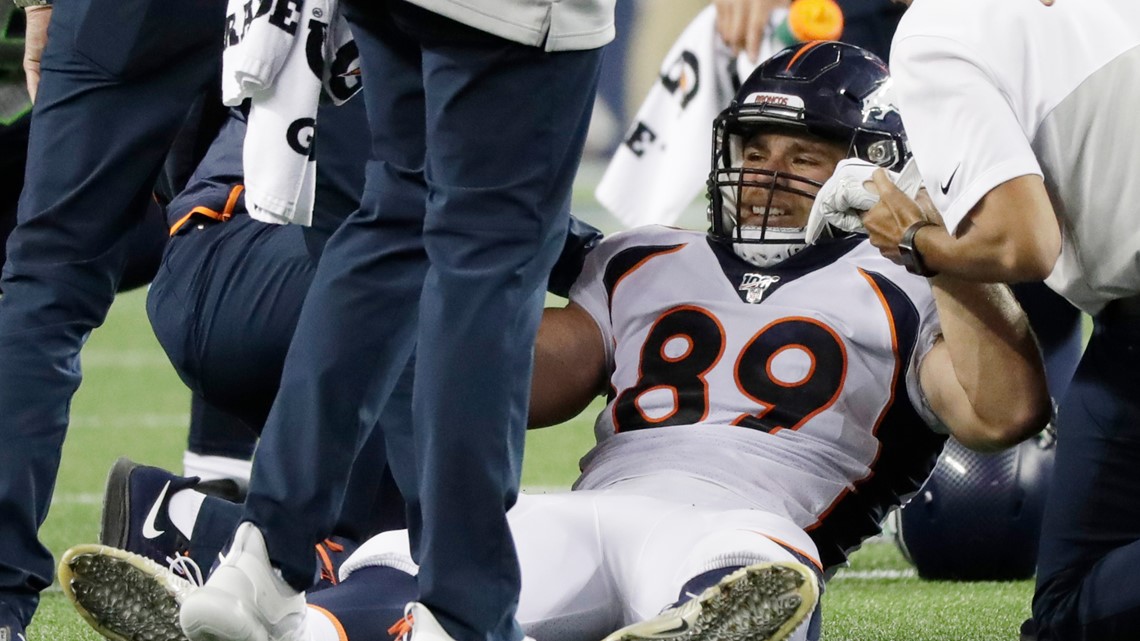 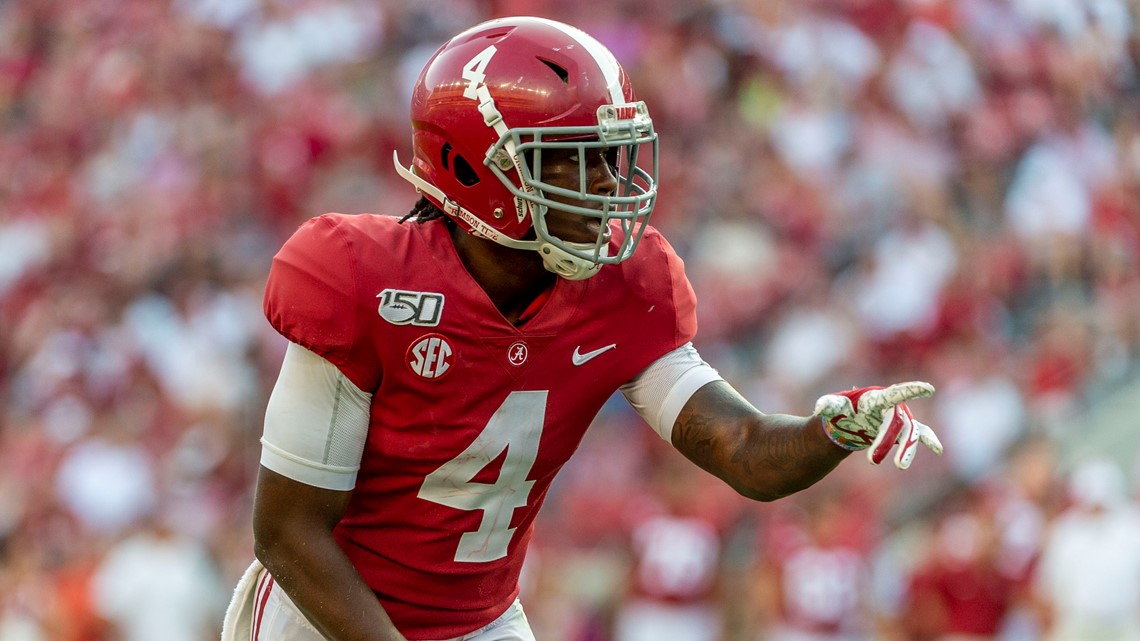