Mike Brown Hired as Los Angeles Lakers Head Coach: What It Means for the Team 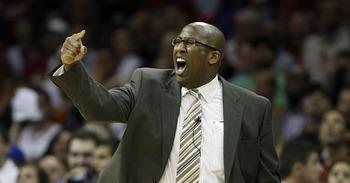 Though Los Angeles Lakers assistant coach Brian Shaw appeared to be the favorite to replace the legendary Phil Jackson, the Lakers instead agreed to a four-year, $18.25 million deal with former Cleveland Cavaliers head coach Mike Brown.

Brown brings playoff and NBA Finals experience to the Lakers, who will look to rebound after an early playoff exit this year at the hands of the Dallas Mavericks.

While Brown’s philosophy differs from that of Jackson, the Lakers could benefit from a new approach.

Here are five reasons why this a good move. 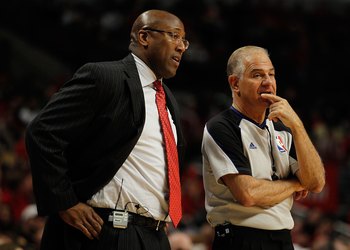 The Lakers are one of the older teams in the NBA.

However, they also have players who have tons of postseason experience and who have won multiple NBA titles.

Bringing in the experienced Mike Brown will allow for a faster transition period in getting everyone on the same page.

The players can look at what Brown accomplished in Cleveland to realize that he knows what he’s doing on the court. 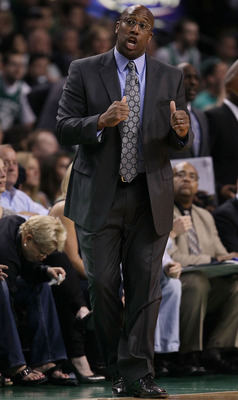 Mike Brown is a defensive-minded coach.

The Lakers looked lost defensively in their recent series against the Mavericks, so improvement will be needed.

Though the Lakers did rank fifth in field-goal percentage allowed, it was the lapses in focus that forced Jerry West to call out the team. It worked for a while, but the Lakers faltered in the playoffs, allowing a 47.2 percent field goal percentage, according to Sean Deveney of The Sporting News.

Brown inherited a Cavaliers team that wasn’t exactly a defensive stalwart, and by his fourth year, the team was first in lowest points allowed and field goal percentage against per game.

Brown would first employ his defensive strategies in getting the Lakers back to the Finals.

3. Offense Is Important Too 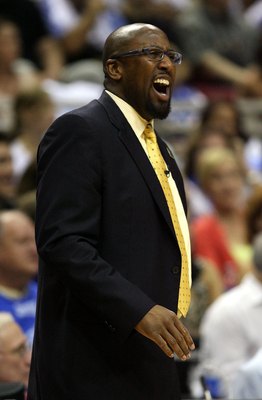 While Mike Brown stresses defense, his teams have also been strong offensively.

Of course, having LeBron James helped, but just because Brown focuses on defense doesn’t mean offense goes out the window.

The Lakers have plenty of weapons who can score the basketball, so that shouldn’t be a problem.

A strong defense coupled with a consistent offense may be the long-term mark of Brown’s tenure in Los Angeles.

2. He Has Coached a Superstar 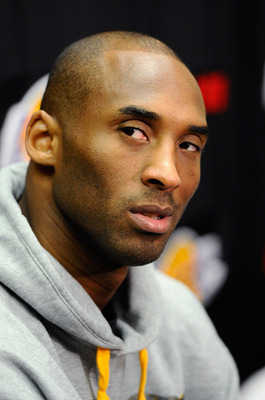 Mike Brown learned how to handle a superstar through coaching LeBron James.

This experience will be vital in forming a relationship with Kobe Bryant.

Bryant has been known to have disputes with Phil Jackson on occasion. However, Brown is said to be very personable and approachable.

Though rumors about Brown and James not seeing eye-to-eye might have been a reason he was fired in Cleveland, Brown still showed he can handle a superstar. 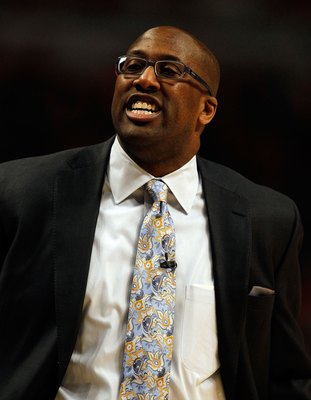 The Lakers have all the pieces in place to make a deep postseason run next year, and they added the icing on the cake in the hiring of Mike Brown.

Phil Jackson is arguably the best coach in the history of the game, but the Lakers needed a change of scenery after their poor finish this season. The team appears ready to move on from the triangle offense.

Brown is a former NBA Coach of the Year whose defensive prowess can do wonders for the Lakers.

We’ll see how this works out, but it looks like it could be a great move.