2011 NBA Playoffs Predictions: Breaking Down the Western Conference First Round 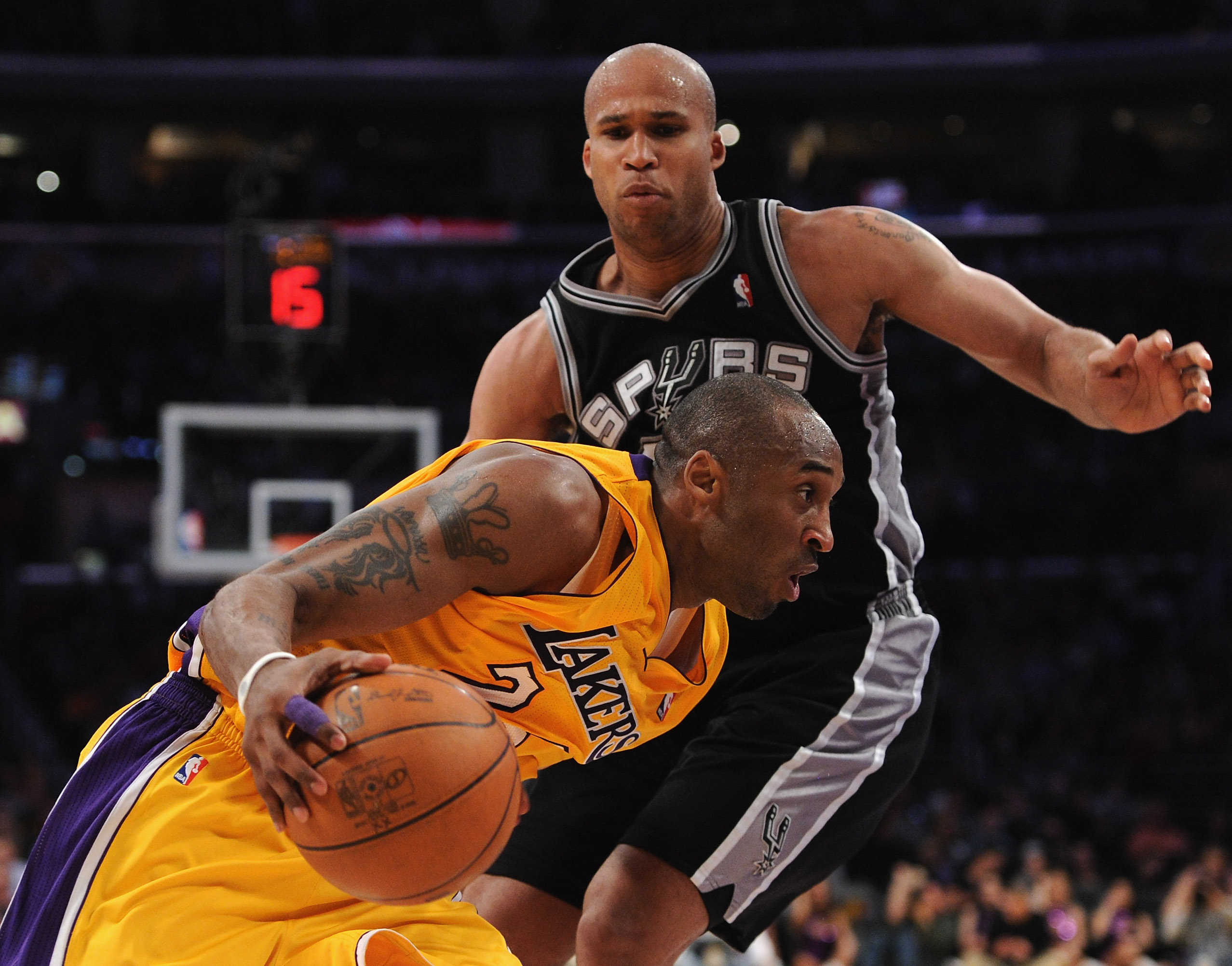 It's that time of year again.  The playoffs are here, and it's time to determine who'll advance and who'll be a first-round out.  Once again, the race is close in the West, where all the teams are separated by only a few games.

Whether it be talking about the Lakers' run for a three-peat or the now-mature Oklahoma City Thunder, we've got the breakdown of the Western Conference first round with all the details. 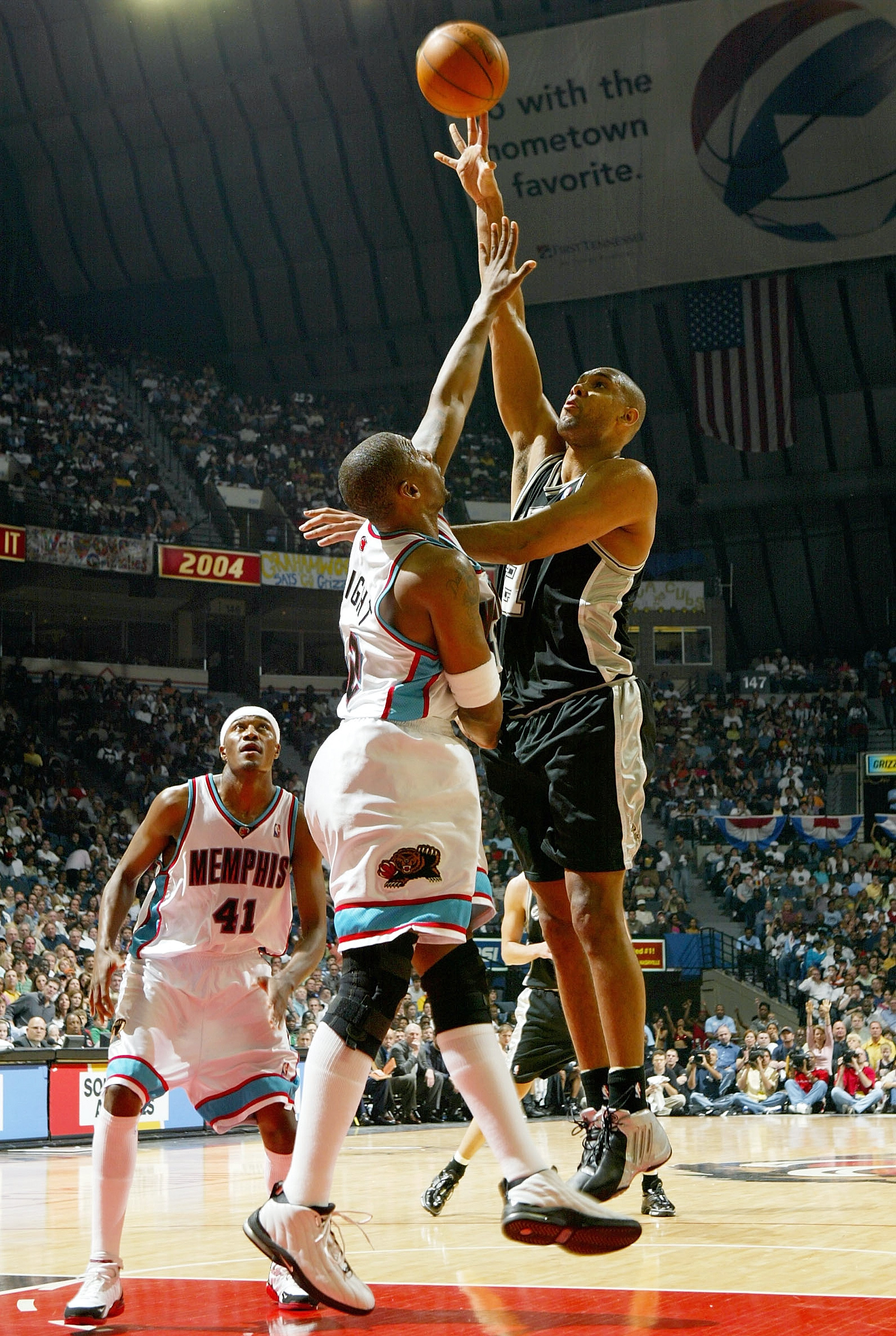 The San Antonio Spurs had the best record in the NBA up until the last few weeks of the season, when a five-game skid eventually helped the Bulls take the top spot.  However, as long as Ginobili, Parker and Duncan are healthy, they are a force to be reckoned with.

Greg Popovich has had to make do with a variety of players on his roster this year, making this Spurs team different than those of the past several years.  It will be interesting to see them face the Grizzlies, a team that has jelled past the All-Star break, with the likes of Rudy Gay, Marc Gasol and even the troubled OJ Mayo playing quality minutes.  With good perimeter defense with the likes of Tony Allen, the Grizzlies will be able to put up quite a fight.  However, expect the Spurs to take the series. 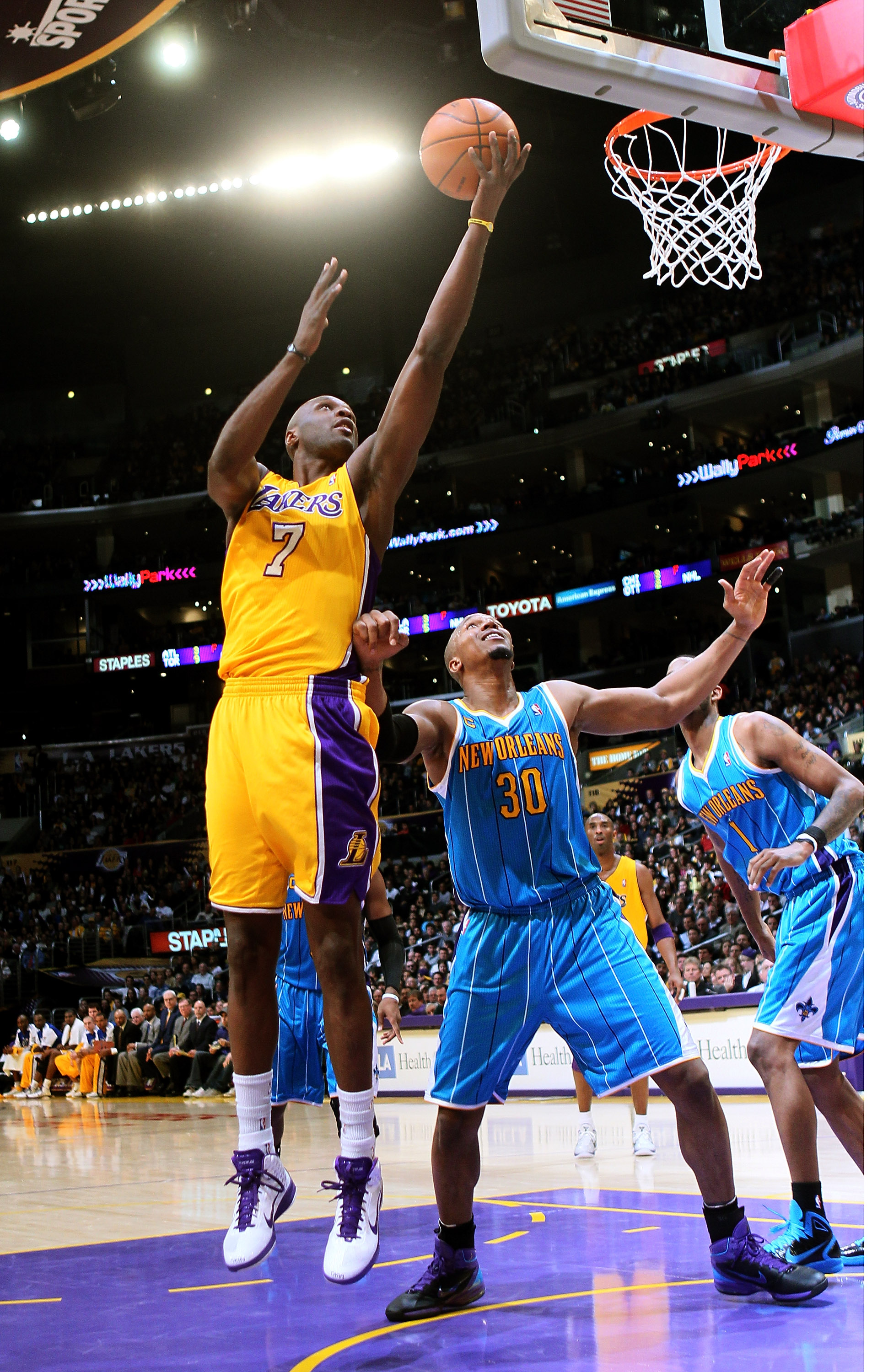 The Los Angeles Lakers are attempting to win their third consecutive title, but they'll have to get through the Hornets first.

Kobe Bryant will be more determined than ever to get his sixth ring.  The Lakers' size, ability to rebound the ball and assortment of role players will help them win against whatever team they face.  Although Chris Paul and the Hornets will put up a fight, expect the Lakers to win in five games. 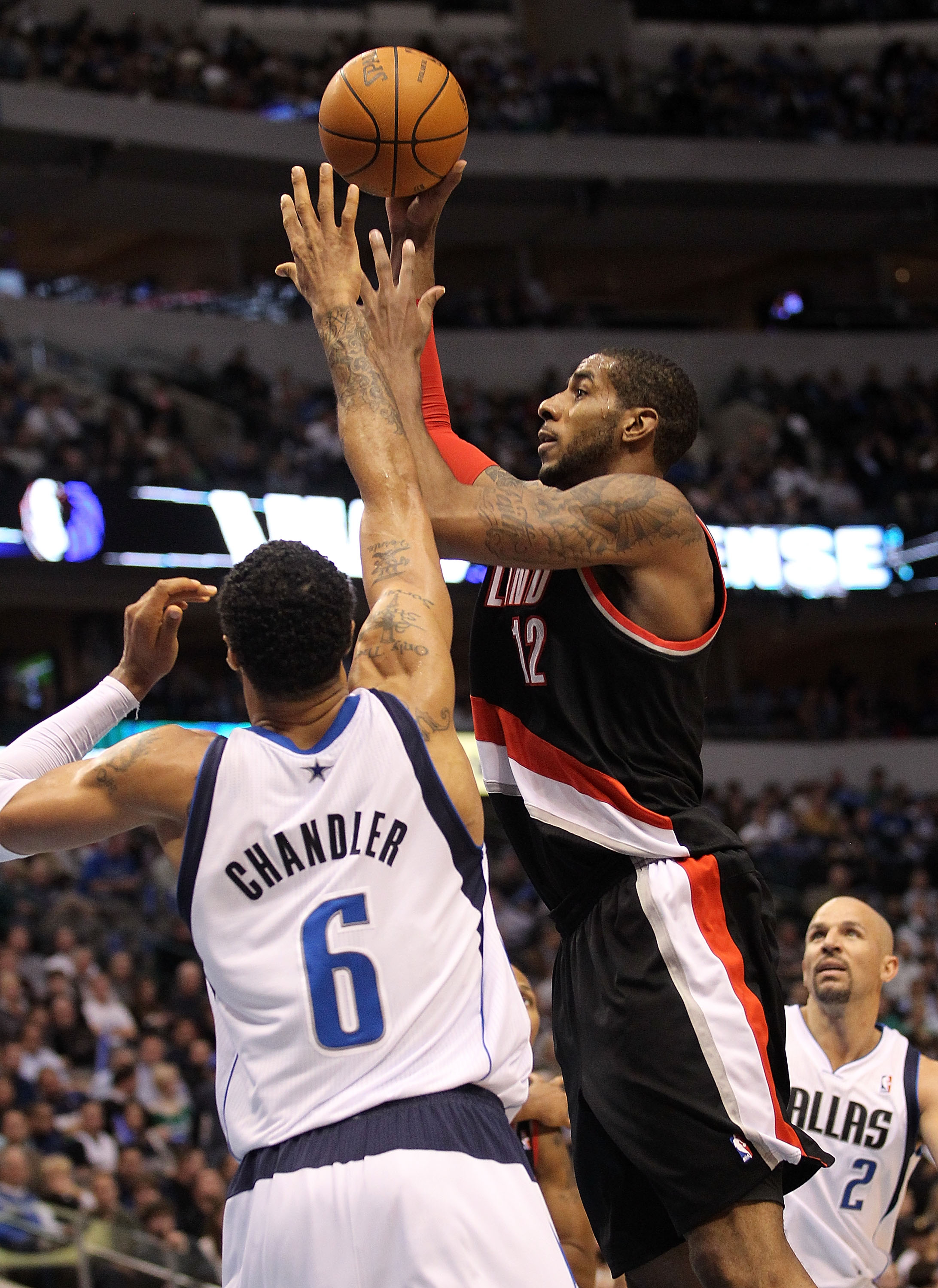 The Dallas Mavericks and the Portland Trailblazers are two of the strongest teams in the NBA this season, with Dallas being considered a title favorite earlier this year.  With some of the deepest rosters in the NBA, it will be their key players that will determine the game.

Although Dirk Nowitzki has had an excellent season, it will be the play of LaMarcus Aldridge that will help the Blazers advance to the next round—solidifying him as Portland's franchise player. 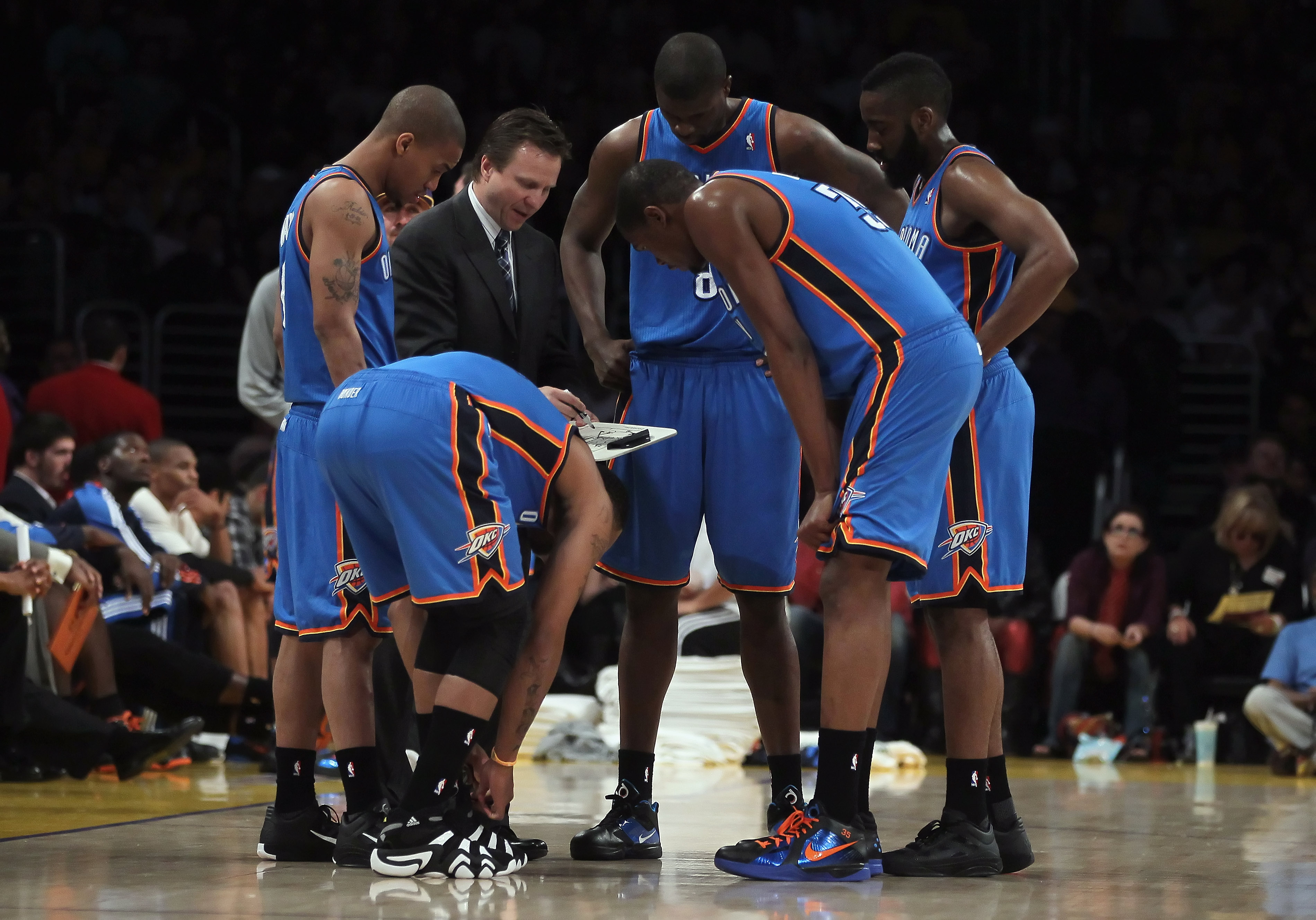 The Denver Nuggets are the feel-good story this year in the NBA.  With George Karl returning to the bench and the Nuggets having a winning record after the Carmelo trade, they have turned into a formidable opponent that would be difficult for any team to face.

However, the Thunder have finally become a solid contendor, with the addition of Kendrick Perkins solidifying their front line.  The front court of the Thunder is finally established and can compete with any other in the league.  Expect them to make a deep run this post-season.