The Cincinnati Bengals are pledging $250,000 to help fight racial injustice in the United States while letting staff, coaches and players determine where the money should go.

According to Geoff Hobson of the Bengals' official site, the team's decision follows an internal "commitment to listening and to action" in the wake of ongoing protests over police brutality and systemic racism.

Cincinnati has yet to announce how it will disperse the money or which organizations will receive the donations.

In the team's statement, the Bengals touted a longstanding commitment to equal rights and civil responsibilities:

"Please do not mistake a lack of public commentary for indifference. The Bengals organization believes that fighting prejudice and discrimination requires action but to do so we have to listen first.

"Serious problems have been with us too long. Our Club has a proud tradition of opposing discrimination and of promoting equality through action, starting when team founder Paul Brown helped break professional sports' color barrier in 1946 with Marion Motley and Bill Willis. Those are the principles on which the franchise was founded and those are the same principles that guide our organization's thoughts and actions today.

"The effort to advance equality endures. Progress is needed and progress requires action. These are not just words. The Bengals have acted on these principles throughout the Club's history and will continue to act on them."

Friday also saw NFL Commissioner Roger Goodell release a video statement after a number of the league's star players posted a video on social media calling on the NFL to denounce racism. In his statement, Goodell said the league was "wrong for not listening to NFL players earlier and [encourages] all to speak out and peacefully protest," though the commissioner did not specifically mention Colin Kaepernick.

The NFL did, however, pledge $20 million to address systemic racism.

Joe Mixon ranked as a top-10 RB by ESPN 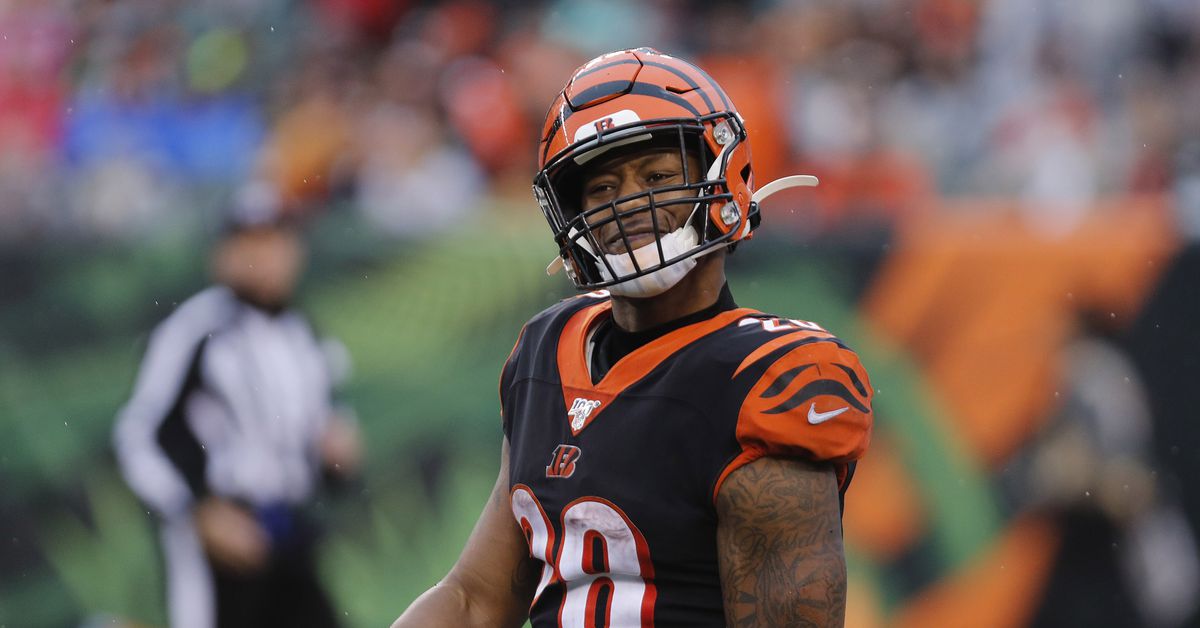 Joe Mixon ranked as a top-10 RB by ESPN