The team provided a statement regarding the process:

The Thunder opened up their practice facility today for voluntary individual workouts. They will have players in the gym today. A statement from a team spokesperson on the plan and process for re-opening: https://t.co/oabw4KvTIz

The NBA season has been suspended since March, but teams were given the green light to reopen facilities on May 8 if local laws permitted. Only the Cleveland Cavaliers and Portland Trail Blazers opened at the first available opportunity.

A league memo detailed the rules teams must follow upon opening their facilities, including having a maximum of four players and one staff member supervising at any time, according to ESPN's Adrian Wojnarowski.

Coaches aren't allowed in the workouts and players must stay at least 12 feet apart at all times.

There is no official decision on whether the 2019-20 season will resume, but several players have spoken out in favor of a return.

Thunder guard Chris Paul, who is also president of the NBPA, reportedly arranged a phone call between several of the game's biggest stars like LeBron James and Kevin Durant, according to Chris Haynes of Yahoo Sports. The players came to an agreement to return to the court when it is safe.

Paul and his teammates will now have the opportunity to at least practice at the facility as they await news regarding the rest of the NBA. 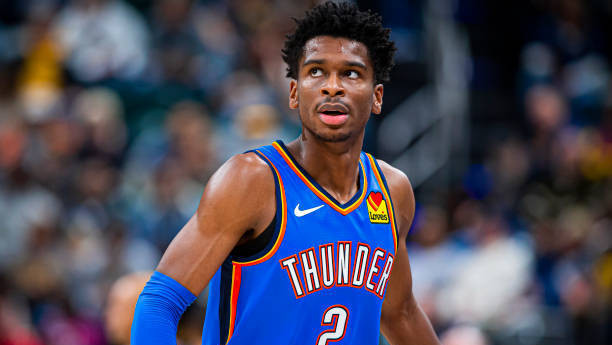 Oklahoma City had a 40-24 record before the hiatus, tied for the fifth-best mark in the Western Conference. 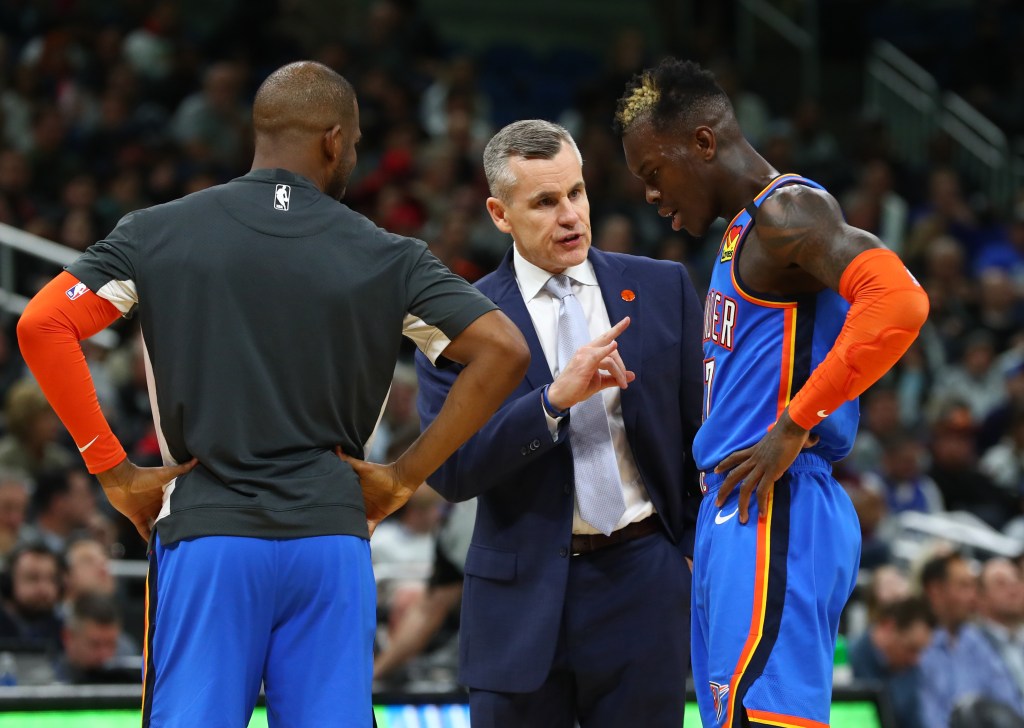