Shareef O'Neal is headed to LSU. He tells @robinlundberg why he's following in his dad's footsteps https://t.co/10nqM01tSJ https://t.co/USkoT6oOub

The son of Hall of Famer Shaquille O'Neal, he appeared in 13 games in 2019-20, averaging 2.2 points and 2.9 rebounds. His best effort came in a loss to Notre Dame when he had eight points, 11 rebounds and a block, but he was rarely able to come close to that success again.

After seeing limited action in the first few months of this season, he announced his decision to transfer January 22.

O'Neal initially committed to UCLA in 2018, when Steve Alford was the team's head coach before the school fired him. O'Neal couldn't play in his first season because of an anomalous coronary artery, which required open-heart surgery.

"He could've died from it," his mother, Shaunie, said in June 2019, per Myron Medcalf of ESPN.

Shareef was medically cleared to return to the court last March after he took a red-shirt season, but he had a difficult time in getting consistent minutes during his first full collegiate year.

O'Neal, rated a 4-star recruit and the No. 41 overall player in the 2018 class by 247Sports, was a prize when UCLA landed him. With increased time since his heart surgery, the 6'9", 220-pound forward should get a chance to showcase his talent in a new location.

There will also be a chance to continue a legacy at LSU after Shaq starred for the school from 1989-92 as a two-time All-American.

When Shareef does suit up with the Tigers, he should immediately be a key part of the rotation and a potential impact player before his career is up. 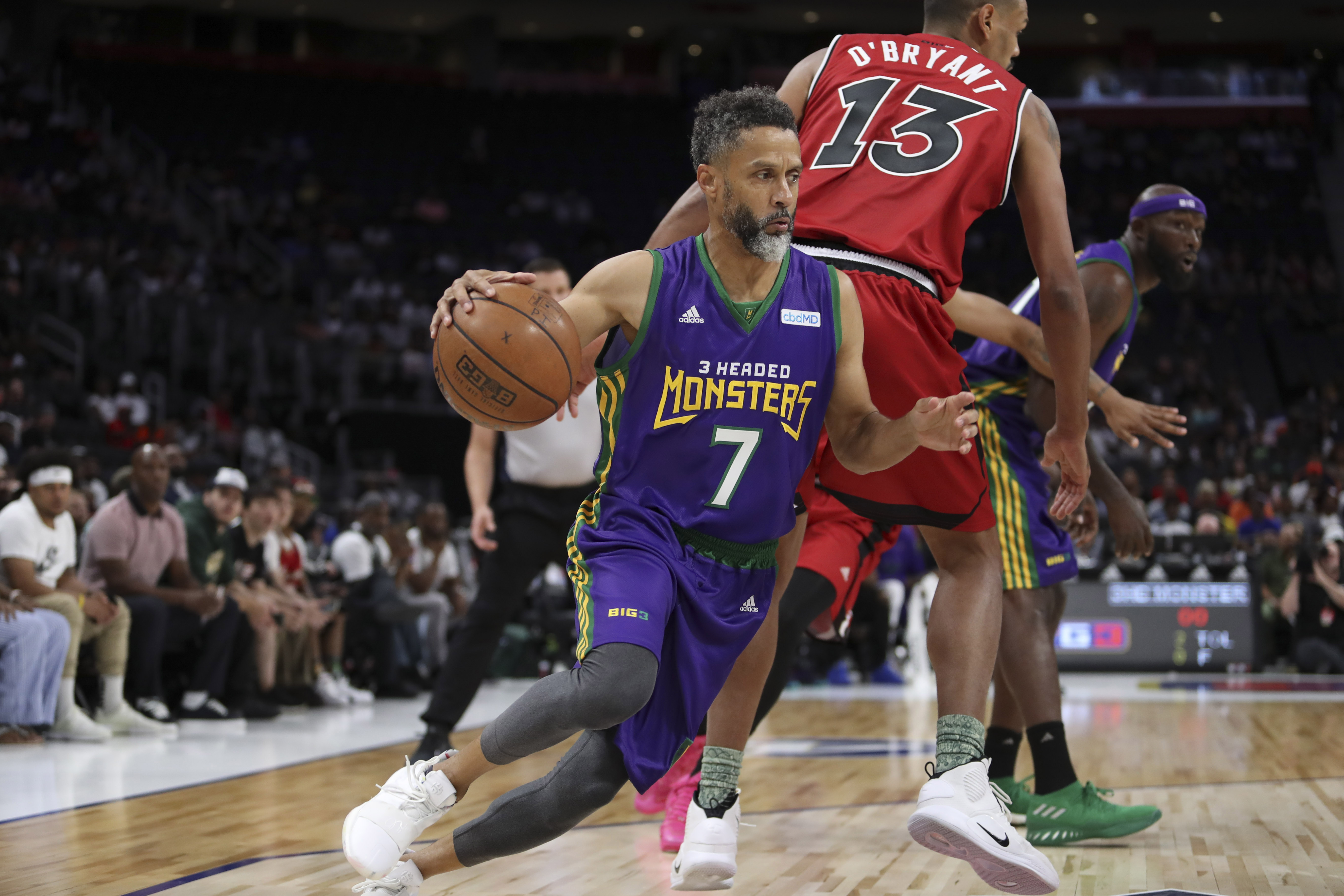 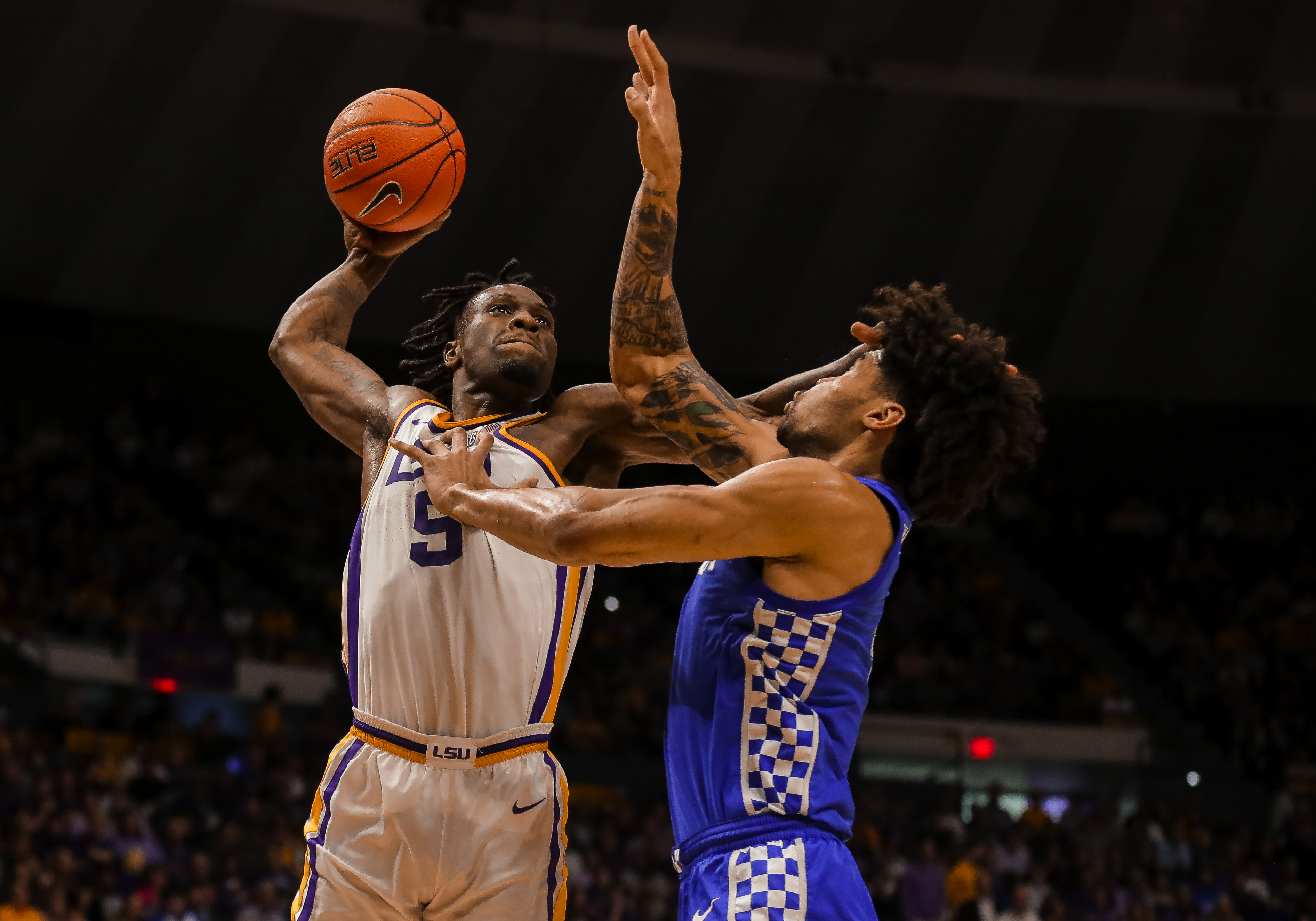 Abdul-Rauf opens up on jersey retirement

Abdul-Rauf opens up on jersey retirement