Speaking to Dave O of Clubhouse Conversation (h/t USA Today's Chris Bumbaca), Merrifield said he should have been an All-Star and won the Silver Slugger award if not for the Astros' wrongdoing.

"I'm going to consider myself an All-Star [for that year] with all this stuff that's come out," he told Dave O. "Because MLB player: Astros cheating kept me from being All Star that game. We'll put an asterisk by 2018. And on top of it, we'll go ahead and throw in a silver slugger for good measure."

When Major League Baseball announced its findings into the Astros' cheating, the investigation determined the scheme was used throughout the entire 2017 season and a portion of the 2018 season until players "no longer believed it was effective."

Gleyber Torres of the New York Yankees was initially the reserve second baseman but was replaced by Jed Lowrie of the Oakland Athletics due to injury.

Even though the 2018 All-Star Game won't officially go on Merrifield's record, he did receive an invite to last year's Midsummer Classic as Kansas City's representative. He took over for Mike Trout in center field, going 0-for-2 with one strikeout.

SportsBeat KC: So MLB is itching to return to action. Let’s discuss the feasibility

SportsBeat KC: So MLB is itching to return to action. Let’s discuss the feasibility 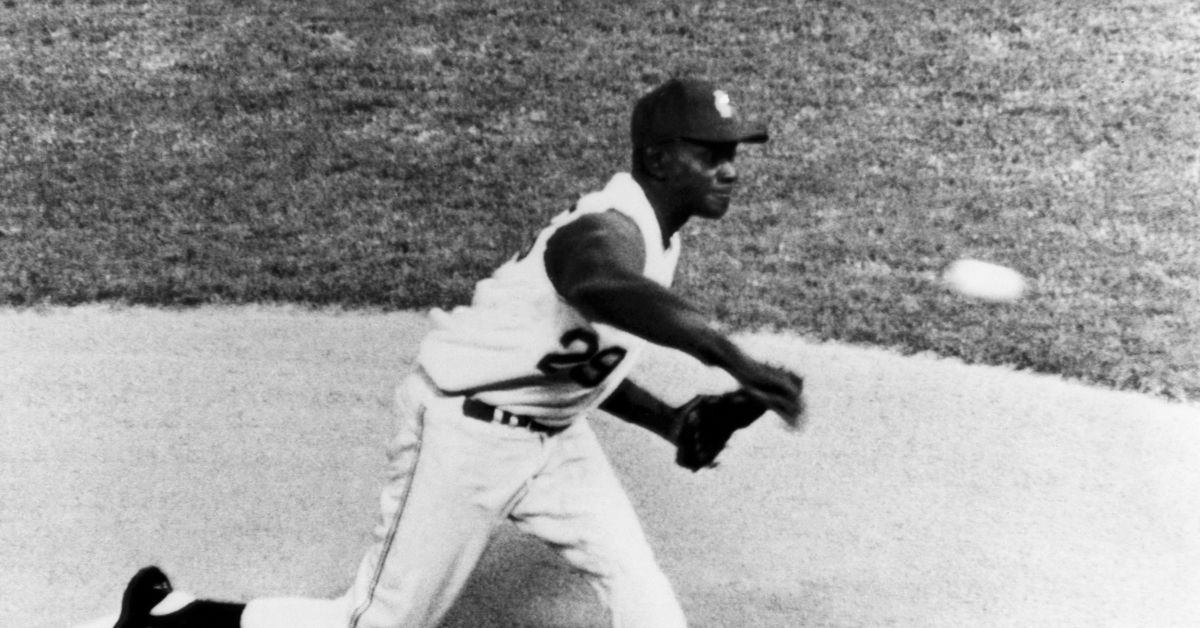