Barcelona will take on Ibiza in the third round of the Copa del Rey, while Real Madrid will face off against Unionistas Salamanca.

Atletico Madrid have been drawn against Cultural Leonesa, while holders Valencia will face Logrones.

The four Spanish Super Cup clubs were drawn against teams from Segunda Division B.

This season, only the semi-finals will be played over two legs, with the club in the lower tier of Spanish football at home in each tie. In games between clubs in the same division, the team drawn first are at home.

The third-round ties will be played between January 21-23.

Here is the draw in full:

Barcelona are the pre-eminent team in the Copa del Rey, and they'll be pursuing their 31st title in what is the 118th edition of the competition.

They have been particularly dominant in recent years, and they'll be eager to get their hands on the trophy again after missing out in 2019.

The Catalan giants, who replaced manager Ernesto Valverde with Quique Setien on Monday, had won the competition four years running before Valencia defeated them 2-1 in last season's final.

Since 2009, they've only failed to reach the final on two occasions. The last time they went out before the round of 16 was 2005, so an early exit seems unlikely in what will be their first official meeting with Ibiza.

The Segunda B club were ecstatic with the draw:

Real last won the Copa in 2014, just a year after their opponents were formed to replace UD Salamanca after the club was liquidated.

Unionistas upset Deportivo La Coruna on penalties in the last round, having held them to a 1-1 draw at the Estadio Pistas del Helmantico.

Los Blancos have exited the Copa in the round of 32 on three occasions since 2009, so they'll be wary of a potential giant-killing here. 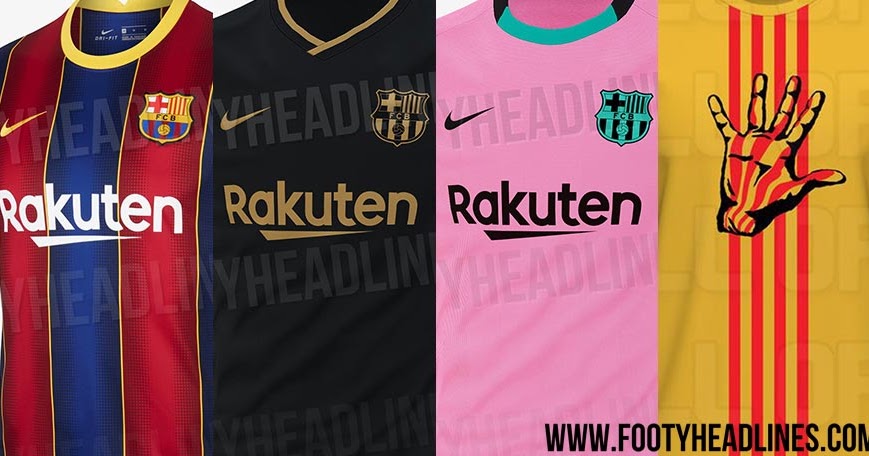 Players will be tested and divided into three groups: positive, immune and not immune for COVID-19