Construction materials at the Texas Rangers' new ballpark caught fire on Saturday afternoon, resulting in damage to the upper sections of the stadium.

Per the Arlington Fire Department, the fire has been contained, and no injuries were reported.

"These kinds of things can get out of control quickly," Arlington deputy fire chief Jonathan Ingols said, per Evan Grant of the Dallas Morning News. "It's a long, hard climb up there with all their gear, but thanks to partnership with Rangers and Manhattan Construction, we had practiced this."

Grant added no cause for the fire has been determined and it is still being investigated.

Arlington firefighters are trying to get a handle on a fire at Globe Life Field this afternoon. This view is from the west side of the stadium under construction. @dallasnews https://t.co/RKtcnja40K

Arlington fire officials told reporters the blaze started about 100 feet off the ground under the roof of the ballpark.

Greg McClure, senior vice president at Manhattan Construction, told Grant it has yet to be determined if the fire will cause any delays to the work remaining on the stadium.

Globe Life Field, which broke ground in Sept. 2017, is scheduled to open on March 23 with the Rangers hosting the St. Louis Cardinals in a spring training game. The first regular-season game will be held on March 31 against the Los Angeles Angels.

The Rangers spent the previous 25 seasons playing at Globe Life Park in Arlington. The new park is located across the street at 734 Stadium Drive in Arlington, Texas. 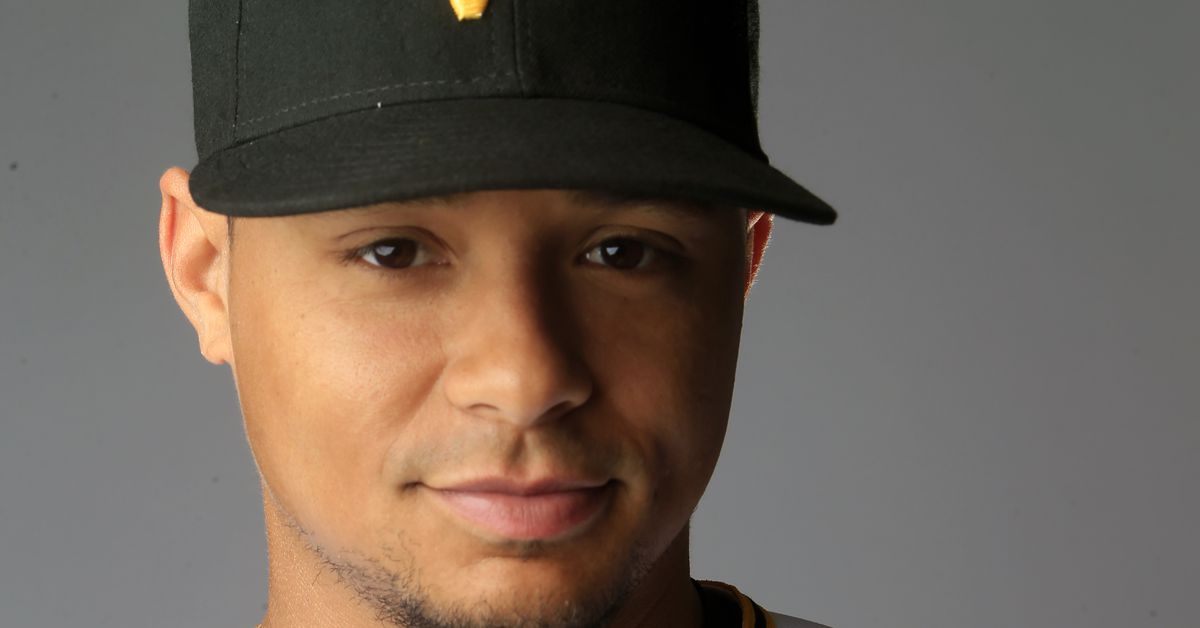 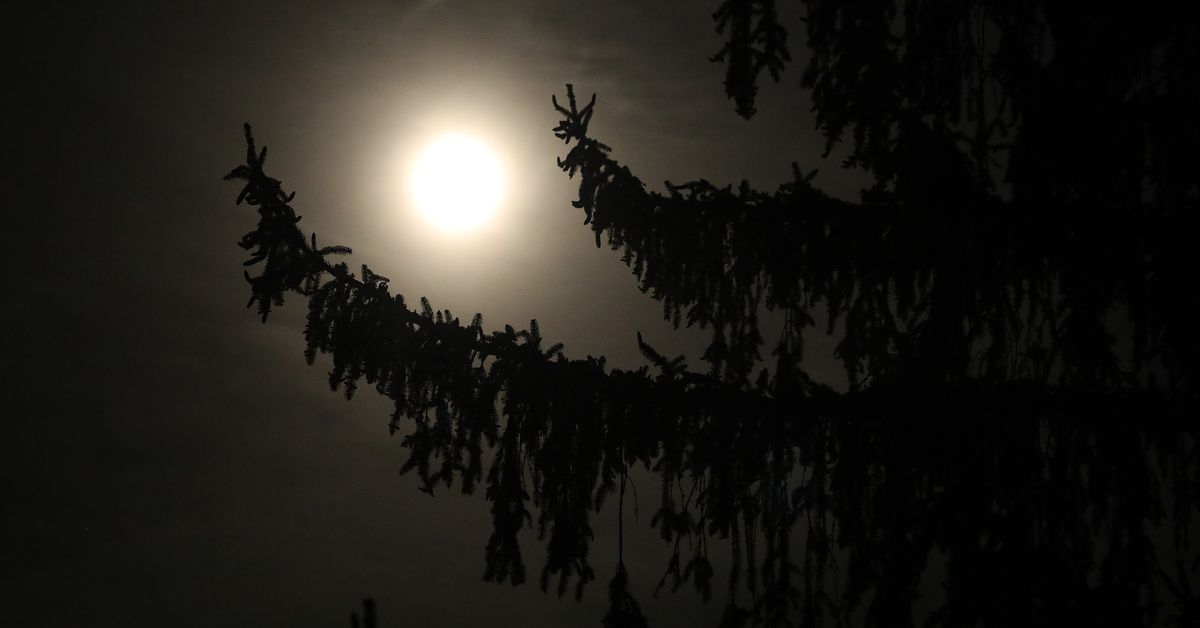 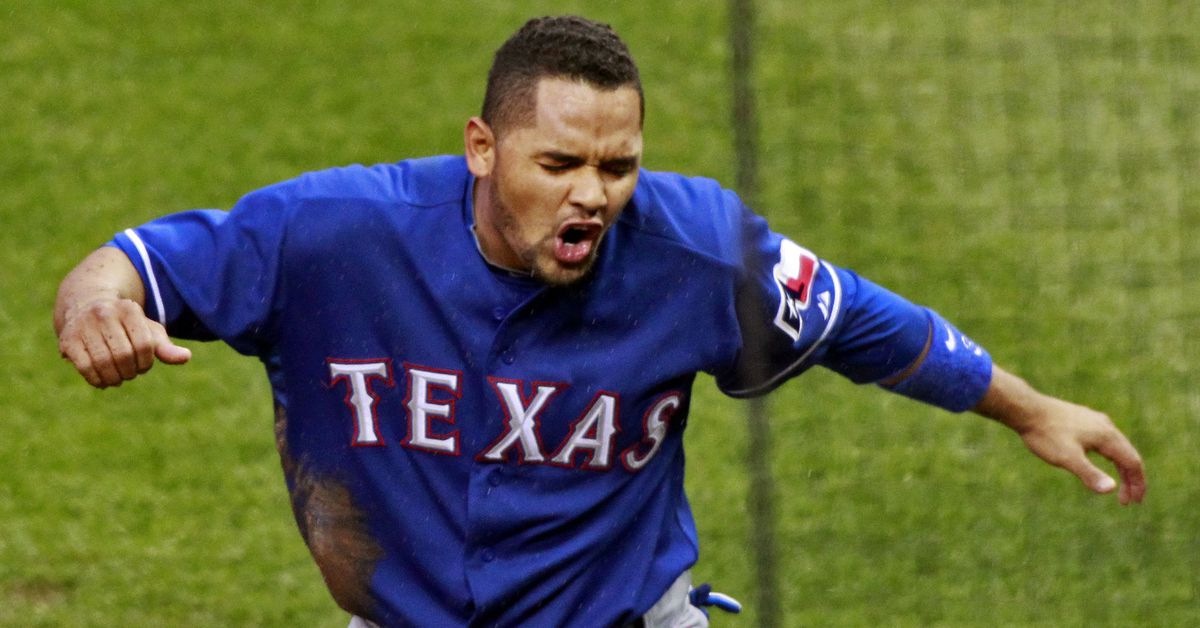