Napoli confirmed on Tuesday that they have sacked manager Carlo Ancelotti.

The news came via their official Twitter account, with journalist Fabrizio Romano confirming the decision in English:

According to reports, Ancelotti may not be out of work for long, with Matt Law of the Telegraph saying Everton will make a move for the former Chelsea coach and Arsenal also said to hold an interest in the 60-year-old.

"Part of [the] Arsenal board have always appreciated him as a perfect manager for future," Romano wrote on Instagram on the links to Arsenal. "No official contact at the moment between Ancelotti and Arsenal but now he can be available on the list for Gunners job with many managers."

Napoli made the decision on the same day the club booked their place in the knockout stages of the UEFA Champions League with a 4-0 win over Genk.

The Italian took charge of the Serie A side in the summer of 2018 and steered them to a second-place finish in the top flight.

Ahead of the current campaign, the Partenopei made a number of exciting signings, including Kostas Manolas and Hirving Lozano. However, the campaign has been one of struggle for Napoli, with the victory against Genk their first in 10 games. The club are seventh in Serie A. 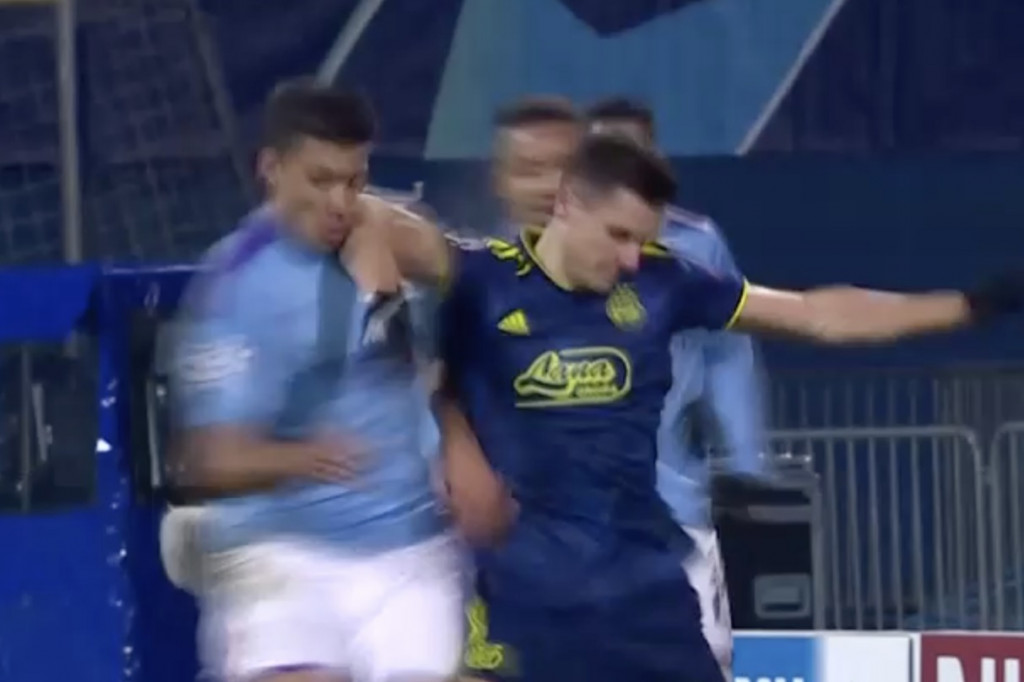 There's been a backdrop of discontent at the club too. Per BBC Sport, Napoli president Aurelio De Laurentiis wanted the team to attend a week-long training camp amid some poor results, although Ancelotti and his players decided not to travel.

Ultimately, the situation leaves Ancelotti, who is still considered one of the biggest managerial names in the game, looking for a new challenge. Where he goes next will be intriguing.

Per Italian Football TV, the former AC Milan boss has been relieved of his duties in his last three jobs:

Ancelotti is still a superb manager for the Champions League, but leaves a lot to be desired in domestic league play- he’s still a big brand name but there are some red flags to consider. To me at this stage of his career, he’s perfect for a national team

Neither Arsenal nor Everton are in European competition, making the links to both clubs intriguing.

The Gunners parted ways with Unai Emery in November following a torrid start to the campaign. Arsenal ended a nine-game winless run on Monday, as they were 3-1 winners at West Ham United.

Everton are also underperforming but moved up to 14th in the Premier League with a 3-1 win over Chelsea on Saturday. It was Duncan Ferguson's first match in charge as caretaker boss after Marco Silva was sacked.