The San Diego Padres have acquired second baseman Jurickson Profar in exchange for catcher Austin Allen in a trade with the Oakland Athletics.

This will be the second time in as many years Profar has been traded after going from the Texas Rangers to Oakland as part of a three-team deal last December.

Profar had high expectations early in his career, considered by many to be the No. 1 prospect in baseball in 2013.

However, injuries and inconsistent play prevented him from playing more than 90 games in a season at the majors until 2018. He showcased some of his skill set that year with a .254 average and .458 slugging percentage while spending time at all four infield positions.

It appears he found a home defensively at second base last season, but he struggled more at the plate and has failed to live up to his potential.

A third team will now take a chance on Profar's talent, with Padres general manager A.J. Preller especially a fan:

Profar was always one of AJ Preller’s favorite players. Helped bring him to Rangers. #padres

Ian Kinsler is under contract through 2020 for San Diego, but Profar can be an upgrade over the veteran or Greg Garcia and add to an exciting infield that also features Manny Machado and Fernando Tatis Jr. 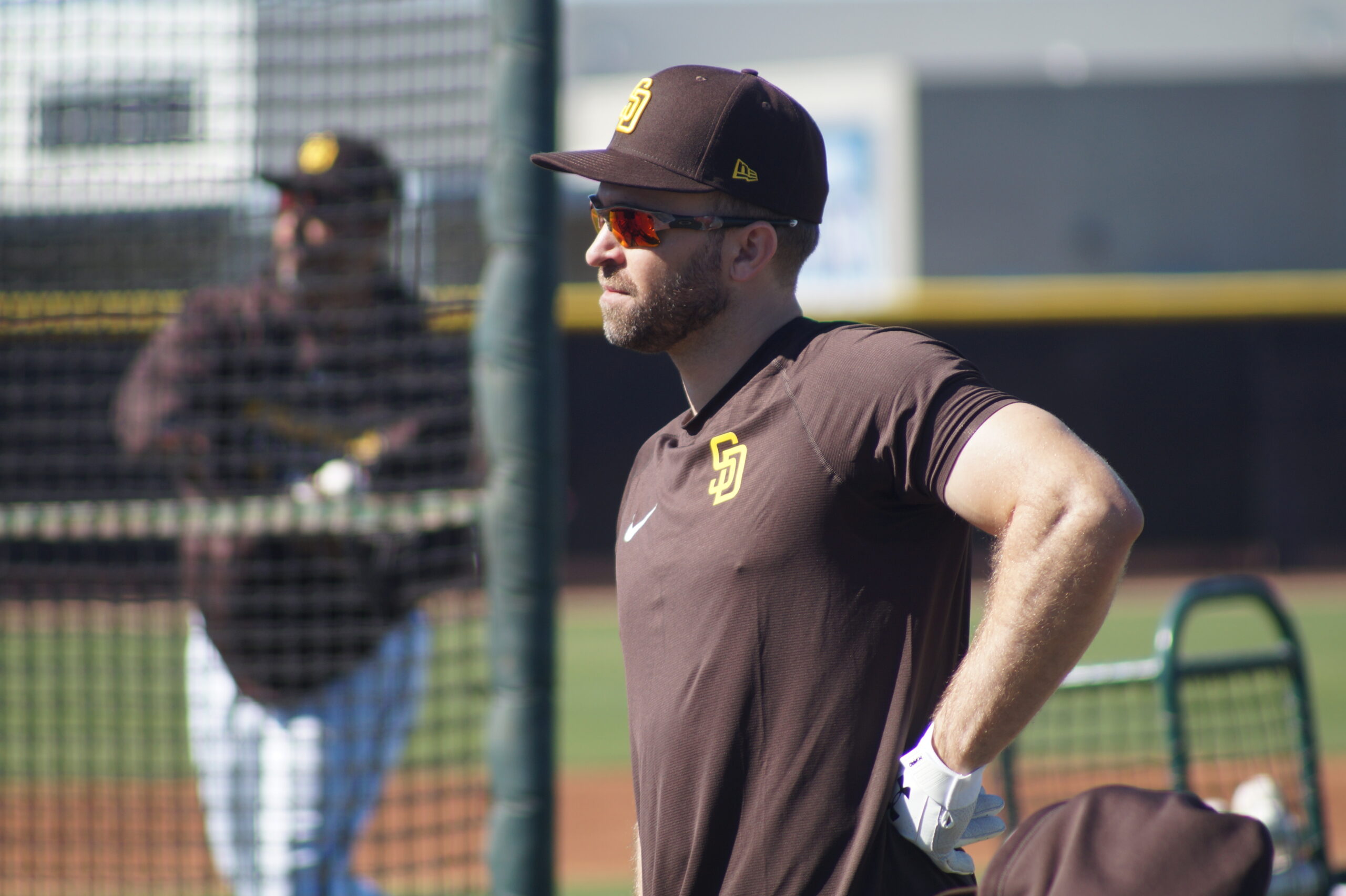