The Texas Longhorns are on the short list of the most disappointing teams in college football this season at 7-5, and head coach Tom Herman didn't wait long to make significant changes.

Herman released a statement on the changes:

"After taking time, looking back and evaluating the season in its totality, I am very disappointed in our performance in a number of areas in 2019. 7-5 will never be our standard at Texas and I take full responsibility for any and all of our shortcomings and know we need to do a better job coaching across the board. With that said, I do believe the future is very bright, have decided to make some changes to our staff as wee head into bowl preparation and look to finish strong in the final weeks of fall recruiting."

Richardson provided context for the Texas coaching situation in a string of tweets, noting co-defensive coordinator Craig Naivar will take Orlando's spot leading up to the Longhorns' bowl game (which Jerry Palm of CBS Sports projects to be the Camping World Bowl). What's more, Herman met with other members of his staff Sunday to let them know if they will keep their positions.

Beck and Herman were both assistant coaches with Ohio State prior to their time at Texas, and the head coach could be turning to another former Buckeyes coach as the full-time replacement for Orlando:

I hear former Rutgers coach Chris Ash is the top candidate to replace Todd Orlando. Ash and Herman worked together at Ohio State. Ash was the defensive coordinator.

While Chris Ash struggled as the head coach of Rutgers with a 8-32 record from 2016 until he was fired earlier this year, he found success as a co-defensive coordinator with Ohio State during the 2014 and 2015 campaigns. The 2014 team won the College Football Playoff national championship with Herman as the offensive coordinator, and the 2015 team finished 12-1 with a Fiesta Bowl win.

Texas could use a boost on both sides of the ball after underachieving this year.

Texas is one of college football's most notable powerhouses, and it will look to return to its blueblood status next year and beyond with changes to the coaching staff. 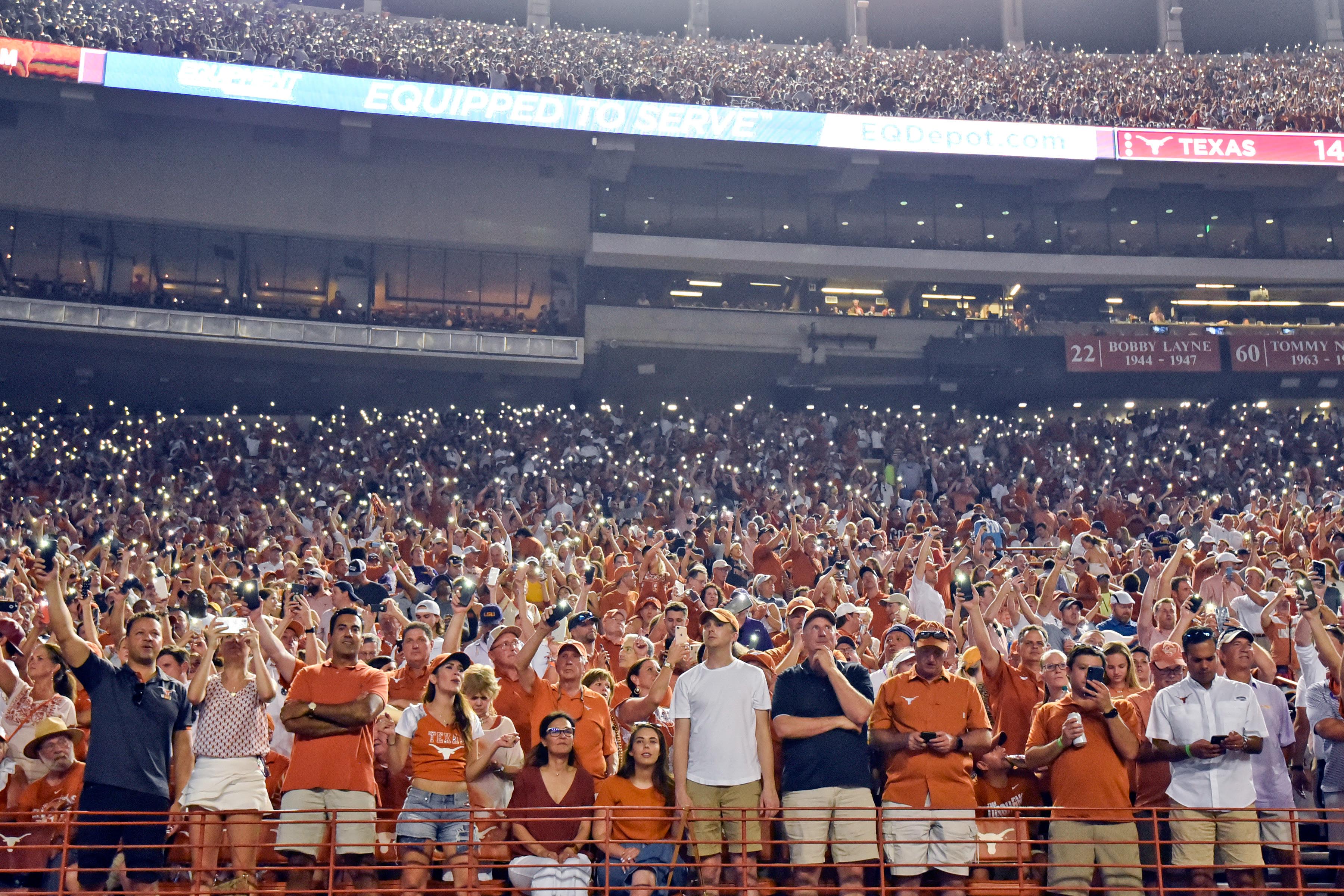