First baseman Jose Abreu has agreed to a three-year, $50 million extension to remain with the Chicago White Sox through the 2022 season.

The club announced Friday that the 32-year-old will receive a $5 million signing bonus and will see an increase in salary as the contract progresses:

OFFICIAL: The #WhiteSox and José Abreu have agreed to terms on a three-year, $50-million contract. https://t.co/imKamyV8rD

Abreu will have a full no-trade clause in 2020 and a limited one in 2021, according to Ken Rosenthal of The Athletic:

Abreu was scheduled to be a free agent this winter, but Chicago's decision to extend a qualifying offer could have affected his market, as any team that signed him would have had to surrender a draft pick. Rather than deal with an uncertain market, he accepted the one-year, $17.8 million deal.

Under terms of the new contract, Abreu will have an $11 million base salary in 2020.

Since signing a six-year, $68 million deal in October 2013, Abreu has been a force in the White Sox lineup. He has hit 22-plus home runs in all six of his big league seasons, and he has driven in 100-plus runs five times.

Abreu was the 2014 AL Rookie of the Year and has a pair of Silver Slugger Awards on his resume. Not only that, but he has also received AL MVP votes four times, receiving both a seventh- and 10th-place vote this year.

As productive as Abreu has been with the bat, the White Sox have not made the postseason since 2008. They made a 10-win jump this past season as they went 72-89. Their third-place result in the AL Central is their best finish since 2012. 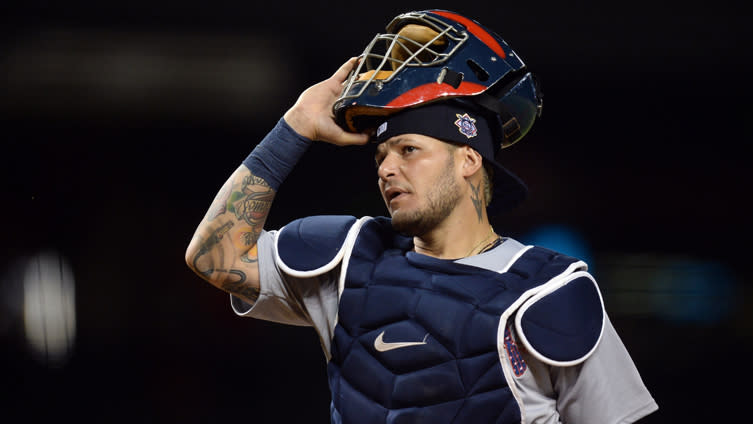