Liverpool are one of four English sides tracking Trabzonspor's Ugurcan Cakir, according to the goalkeeper's agent, Engin Kirkpinar.

Per Emre Sarigul of Turkish-Football, Kirkpinar said the 23-year-old will cost any prospective buyers at least £18 million:

"Liverpool are one of four English sides keeping close tabs on Ugurcan. Liverpool are among the sides interested in Cakir, and they have been monitoring his progress. Trabzonspor value Cakir as being worth a minimum £18 million and will not sell him in January. An end-of-season move could however be on the cards."

Jurgen Klopp has an undisputed No. 1 goalkeeper in the shape of Alisson Becker, who is arguably the best stopper in the world:

The Brazilian played every minute of Liverpool's 2018-19 Premier League season as they came second to Manchester City, as well as their triumphant UEFA Champions League campaign.

In the opening league game of the season against Norwich City, though, he picked up a calf injury that kept him out of action for more than two months.

However, Alisson's injury revealed a lack of depth in Liverpool's goalkeeping ranks.

Aside from Adrian, Liverpool's alternative options between the posts are the 36-year-old Andy Lonergan and the 20-year-old Caoimhin Kelleher.

Cakir, meanwhile, has been Trabzonspor's No. 1 for the past two seasons and is a fine goalkeeper who is only likely to get better as he gains more experience.

Liverpool's need a top-class No. 2 if they are to consistently compete for silverware on multiple fronts, and Cakir could be an ideal signing, not least as his transfer fee is relatively reasonable. 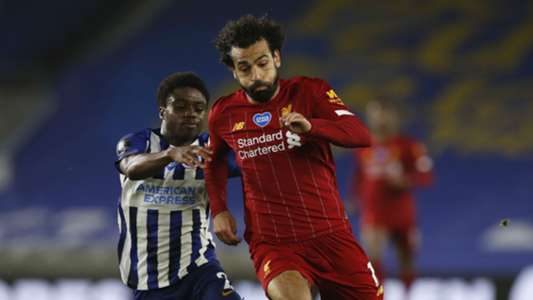 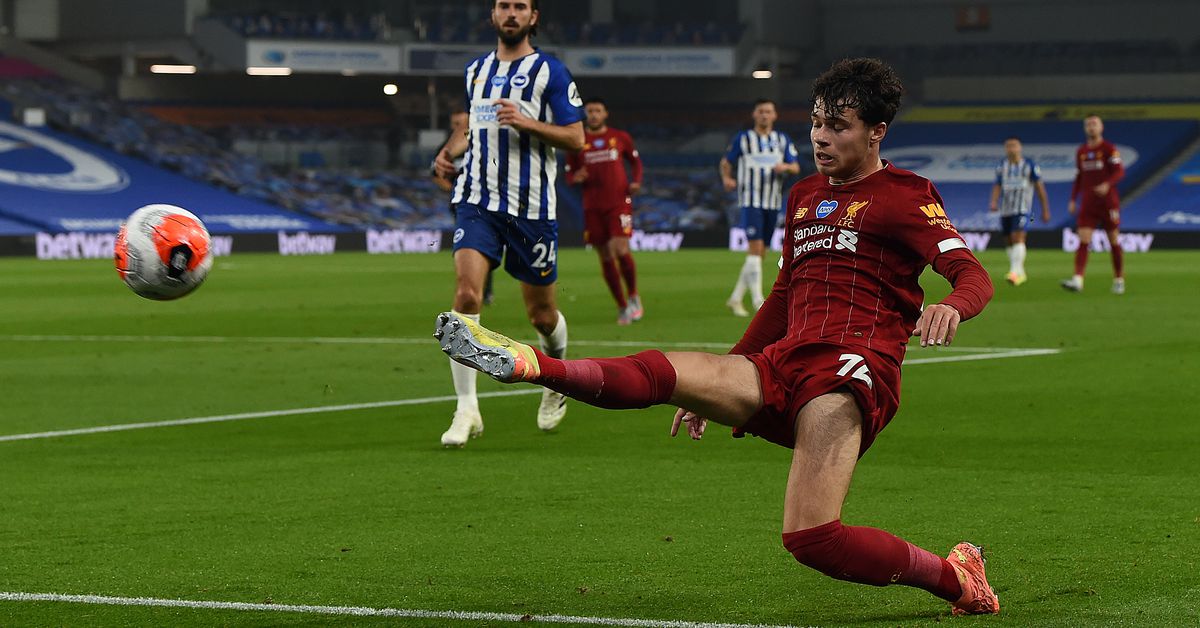 Audun Manum
via The Liverpool Offside 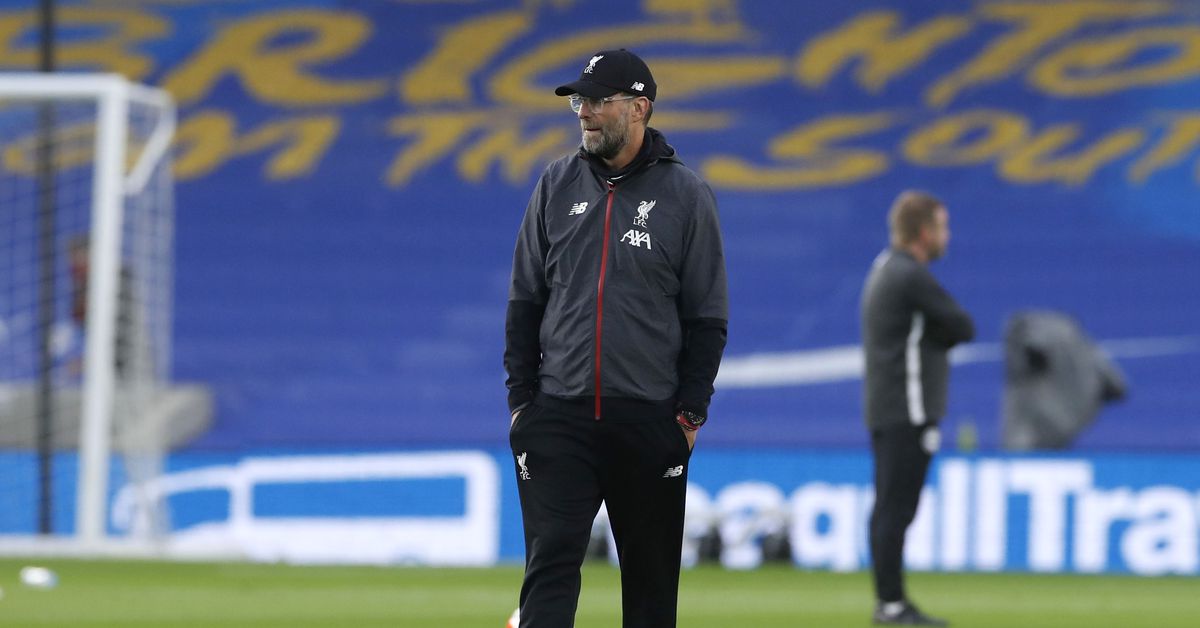