Former Chelsea forward Eden Hazard has said it's a "party" at the club this season despite his switch to Real Madrid this summer.

The Belgium international eventually completed his transfer to Spain after months of speculation, and it was anticipated that his departure from Stamford Bridge would leave a major void in the team.

However, manager Frank Lampard has enjoyed a strong start to life as boss, with the team sitting in third place in the Premier League and playing some thrilling attacking football. Hazard told Sky Sports (h/t James Westwood of Goal) that he's enjoyed watching from the Spanish capital and he would liked to have played under the current coach:

"When I watch them, no Hazard, but it's a party! They can score a lot of goals, the fans are happy and they are third in the league. It's going to be a great season, now they just need to stay there.

"...Yes, of course [I would have liked to play in Lampard's side]. When you play with great players it's easy. We all know the likes of Willian and Jorginho are really good, and there are the younger players coming through. It's great to see the club on a high and I hope they can stay there."

Given Chelsea served a transfer ban in the summer, they were unable to make major reinforcements, albeit they had already agreed a deal for Christian Pulisic and then made Mateo Kovacic's loan move from Real Madrid into a permanent transfer.

However, Lampard has improved the players at his disposal and integrated a number of rising stars into the first team. He was recently recognised for the work he's done:

Oddschecker noted a select group Lampard joined when the team earned a 2-0 win over Crystal Palace before the international break:

Lampard's work has been all the more impressive by virtue of the fact that he's not had Hazard to call on after the left-sided attacking player scored 16 goals and laid on 15 assists in the Premier League last season.

While previous Chelsea teams have sought out Hazard in the final third, under the new manager they are much more balanced. Tammy Abraham has led the line expertly, while Mason Mount, Willian, Callum Hudson-Odoi and Pulisic have all chipped in with important goals.

Meanwhile, Hazard has struggled to hit top gear at Madrid and has been outperformed by one of Chelsea's new faces this term:

Even so, the Belgian was world-class for Chelsea and performed for the club in some crucial games, including FA Cup final and UEFA Europa League final wins. As of yet, it's unclear as to whether the Blues have players who can shine on such big stages.

On Saturday, Chelsea visit champions Manchester City in what will be a major challenge for a number of the club's tyros. Their strong start to the campaign means they can at least approach the match with a sense of freedom. 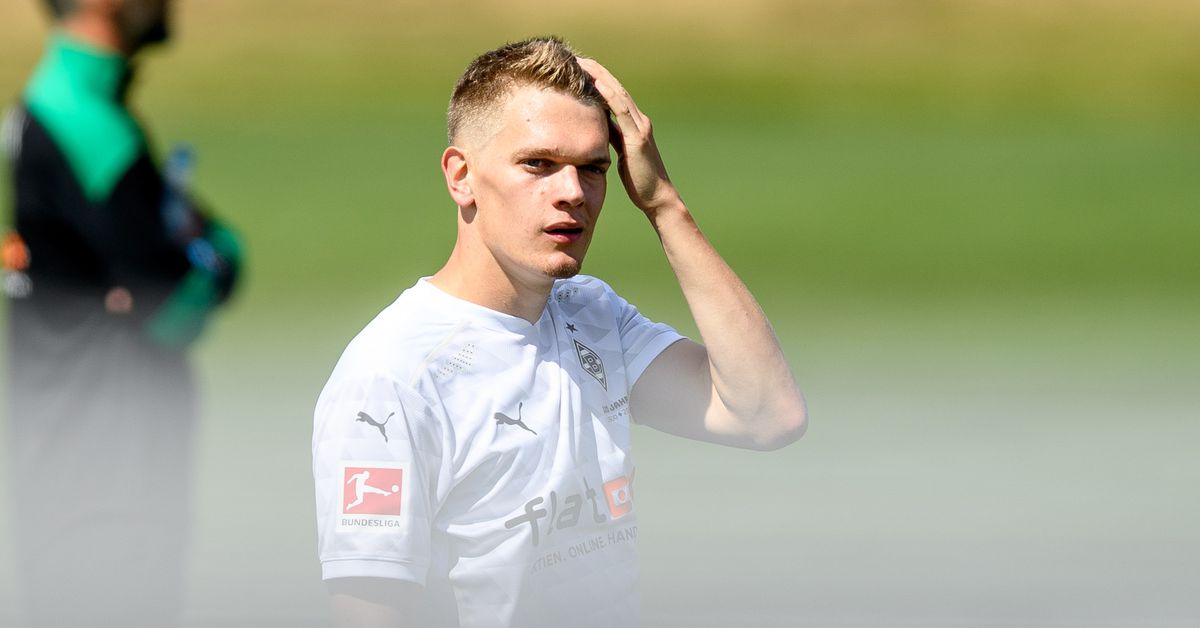 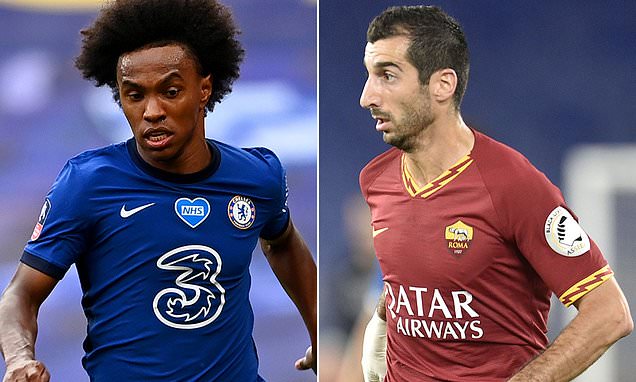