X-rays taken on Caldwell-Pope's ankle came back negative and he will be re-evaluated on Thursday, according to ESPN's Dave McMenamin.

He recorded six points on 3-of-9 shooting in 19 minutes of action.

Kentavious Caldwell-Pope THROWS it down in transition‼️ #LakeShow 📺: @ESPNNBA https://t.co/injQLqKen5

It hasn't been the easiest start to the season for Caldwell-Pope. The seventh-year veteran is averaging 5.3 points per game on 35.8 percent shooting, including 22.7 percent from three-point range.

He averaged 3.6 points on 32.0 percent shooting over his last five appearances. Of note, he went from logging 24 minutes per game over the first six contests of the season to just 14 minutes in the last five. He has not recorded more than 20 minutes in a game since Nov. 5, spanning four games.

Caldwell-Pope's role in the Lakers rotation has diminished as the team has gone on a 9-1 run since a season-opening loss to the Los Angeles Clippers. Even so, losing him for any period of time would take away depth from L.A.'s backcourt. 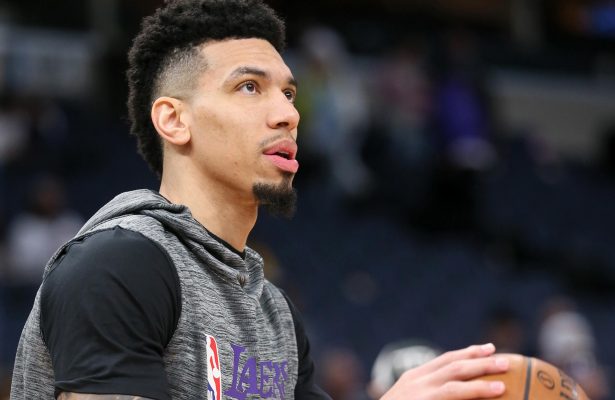 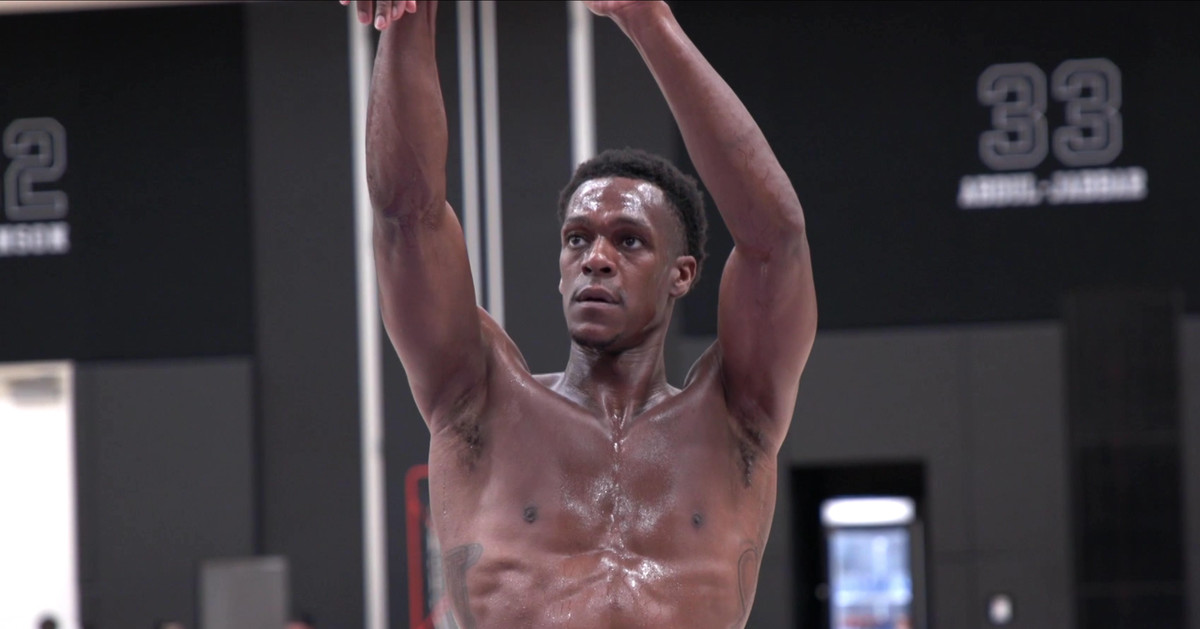