"As for Suarez, we can do the process tomorrow. I'm keeping the card to bring Luis Suarez [to San Lorenzo]. I sent him a shirt and a [business] card. He's a fan of San Lorenzo in Argentina."

Messi and Suarez are both 32, so they're approaching the twilight years of their illustrious careers.

There's still plenty of life in them at the top level, though, the former in particular:

The pair are close friends with one another, as team-mate Clement Lenglet noted while on international duty with France:

What Lionel Messi is like at training and in the dressing room 👀 https://t.co/xWFyzJYeRc

San Lorenzo are likely one of many South American clubs keeping tabs on the Argentinian and the Uruguayan in case they decide to return to their native continent to see out their final playing years.

However, as Tinelli noted, Messi has long been linked with a return to Newell's Old Boys.

The forward spent six years at Newell's as a child before joining Barcelona.

Per football writer Peter Coates, Messi recently said he has "dreamt" of a romantic return to his boyhood club, but it's more likely he'll retire at the Camp Nou instead:

Lionel Messi has dampened hopes surrounding a possible future return to Newell's Old Boys in an interview with @rac1 😢 https://t.co/VyI3HhGeNh

If Messi does make the decision to uproot his family from Barcelona and return to Argentina, he's only going to do it for Newell's.

As for Suarez, he began his career at Uruguayan side Nacional. If he does have an affinity for San Lorenzo as Tinelli said, then that could be a little more realistic, but if he doesn't retire at Barca, he'll likely have plenty of offers to choose from around the globe. 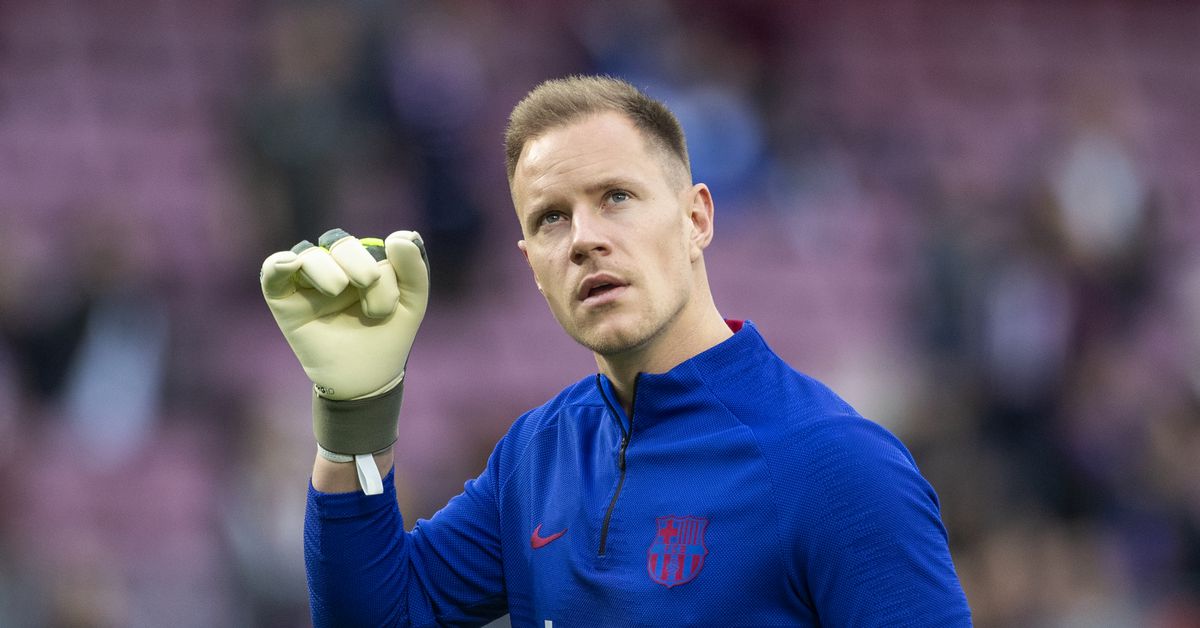 Sane Back Training Next Week

Sane Back Training Next Week