Chicago Bulls forward Otto Porter Jr. has no timetable for returning to the lineup after being diagnosed with a left foot sprain.

ESPN's Eric Woodyard reported the update Friday. Porter has been ruled out for Saturday's game against the Houston Rockets.

"It's a soft tissue injury so it's something that's difficult to put a timetable on. That's about as easy as I could say. We're not exactly sure.

"I don't want to give you a definite timetable because it could be sooner or longer than maybe we see. I know that's vague and I'm sorry for that, but that's the kind of injury it is."

It's already been an unlucky season for Porter for injuries with several different issues holding him back.

The 26-year-old dealt with a sprained ankle early in the season as well as needing six stitches in his mouth. He was forced to leave his team's Nov. 6 game due to a foot contusion.

This came after a shoulder injury cut his 2018-19 season short after just 56 games, including 15 with the Bulls after a midseason trade. 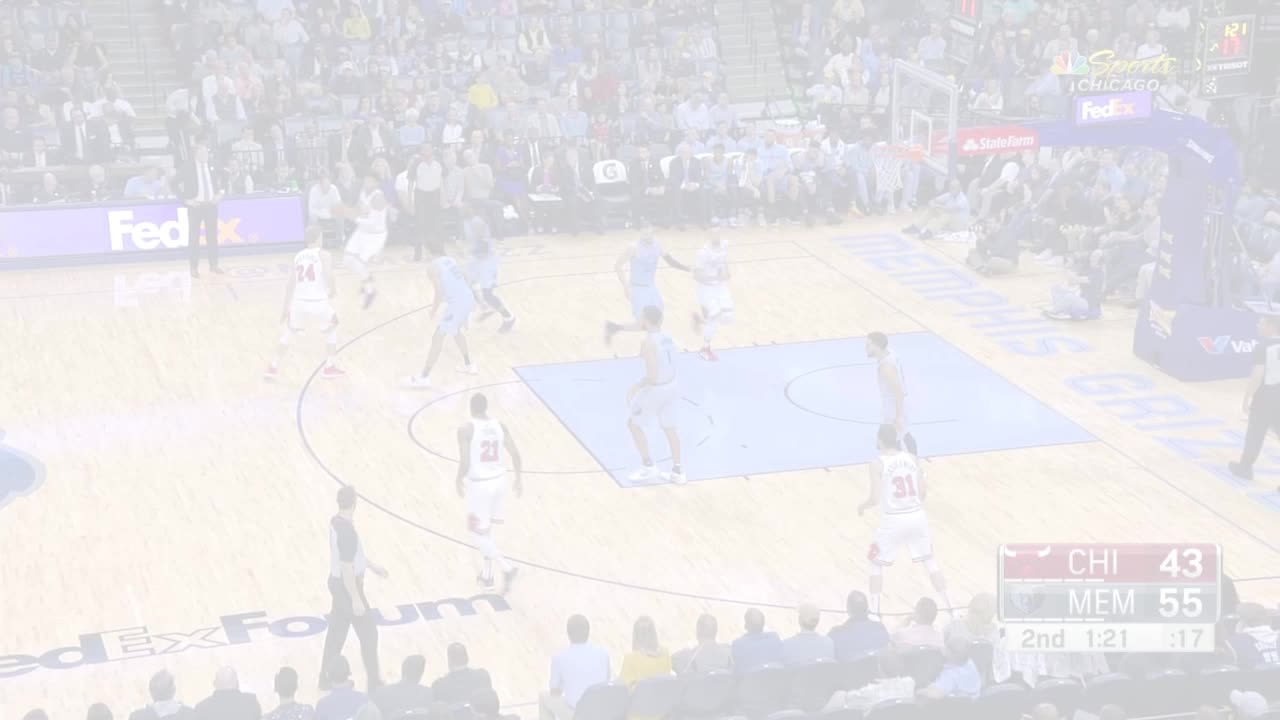 Though few of his injuries caused him to miss time, the constant problems have prevented Porter from reaching his full potential with Chicago.

The wing proved to be a great all-around player during his time with the Wizards and stepped up offensively last season in Chicago with 17.5 points per game while knocking down 48.8 percent of shots from three-point range.

The Bulls could utilize some smaller lineups if Porter is forced to miss time, while Chandler Hutchison could also see more action at small forward.

@GregSwartz goes back and picks out Chicago's worst move

Owner of World's Rarest MJ Toys Wants to Donate Them

Owner of World's Rarest MJ Toys Wants to Donate Them

Melo Says MJ Is the GOAT

Melo Says MJ Is the GOAT