The Chicago White Sox added serious power to their lineup by agreeing to a one-year, $12 million deal with designated hitter Edwin Encarnacion, according to MLB Network's Jon Heyman.

Bruce Levine of 670 The Score reported the deal is for $11 million with a $1 million signing bonus, and the White Sox have a club option on Encarnacion for 2021 that's for $12 million as well.

Encarnacion started last season with the Seattle Mariners before being traded to the New York Yankees in June. The three-time All-Star hit .244/.344/.531 with 34 homers and 86 RBI in just 109 games between the two teams.

The Yankees announced Oct. 31 they declined Encarnacion's $20 million option for 2021 and would pay a $5 million buyout to make him a free agent. It wasn't a surprising move because he was acquired to provide help with many players like Giancarlo Stanton, Aaron Judge and Gary Sanchez dealing with injuries.

Being able to move on from the Yankees afforded Encarnacion an opportunity to find a situation that will allow him to play every day, which likely wouldn't have happened in New York next season.

Encarnacion has the potential to be one of the best bargains on the free-agent market because of his offensive capability. The 36-year-old has been the most consistent power hitter in Major League Baseball since 2012:

Teams are always searching for middle-of-the-order bats. Encarnacion, even at this late stage of his career, remains a reliable source of power. He only needed 109 games last season to hit 34 homers and 137 games to hit 32 homers in 2018.

The White Sox will be counting on Encarnacion to bring that reliable offensive performance as they try to make a playoff run in 2020.

The White Sox continue to make moves in an attempt to at least compete with the Minnesota Twins and Cleveland Indians atop the American League Central in 2020.

Now, the addition of Encarnacion gives the White Sox a formidable group at the top of their lineup. He can slot into the No. 4 spot around Tim Anderson, Eloy Jimenez, Jose Abreu and Grandal.

Chicago's designated hitters offered virtually no production in 2019 with a collective .205/.285/.356 slash line and 17 homers. Even at this stage of his career, Encarnacion is a significant upgrade at that spot for a franchise trying to take a major step forward after missing the playoffs in each of the past 11 seasons.

Sox storm back again in 8-3 win over Cleveland 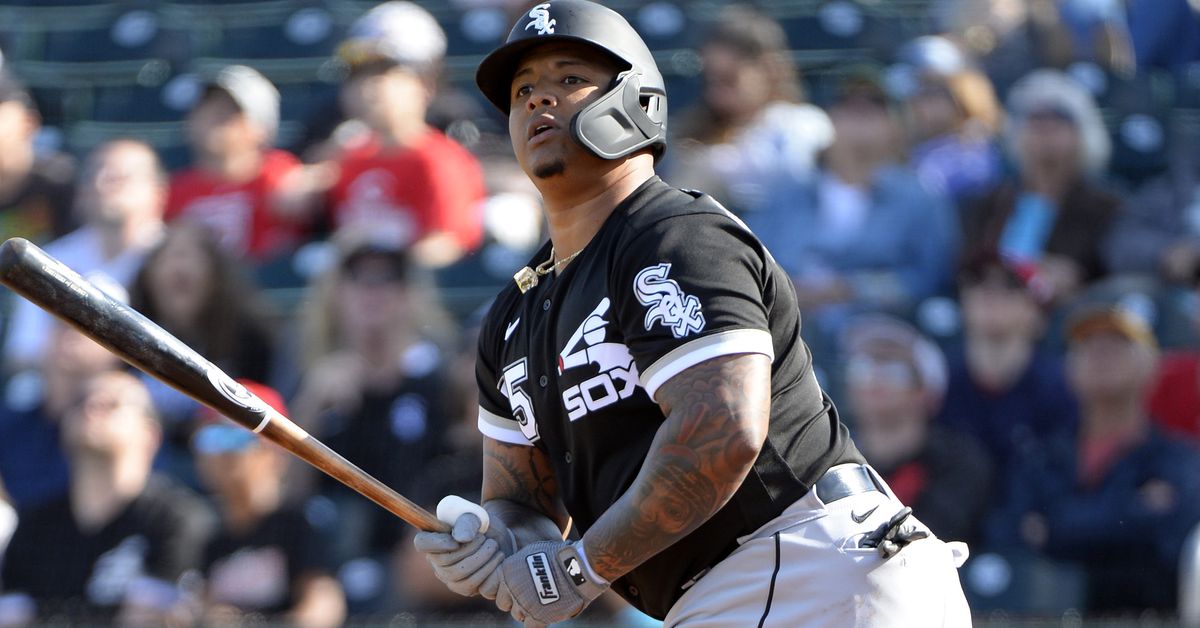 Sox storm back again in 8-3 win over Cleveland