Real Madrid forward Gareth Bale reportedly wants to leave the club as soon as possible, with his relationship with manager Zinedine Zidane said to be "embittered."

The Wales international was consistently linked with a move away from the Spanish capital in the summer and was reportedly close to joining Jiangsu Suning in the Chinese Super League before Los Blancos pulled the plug on the transfer.

Despite featuring regularly for the team in the current campaign, the 30-year-old is still open to moving on, according to Rodrigo Faez of ESPN FC.

Faez reported that Bale's camp "do not believe [Zidane] has done enough to fix the situation."

Any possible January move will be "difficult" to broker due to Bale's wages, as well as the lack of interest in the player from clubs in the Premier League.

Talk of a possible transfer to Shanghai Shenhua for the Wales star was on the front page of Marca on Tuesday:

Here we go again. Bale's Madrid exit, part 10. Marca reporting: 'Shanghai Shenhua are among the Chinese clubs in talks with Bale's agent. They want to make him their superstar signing for the new season starting in March.'

While Bale's future has come into question again, speaking on Cadena Cope (h/t Football Espana), Zidane said he has no issue with the former Tottenham Hotspur man and would like to see him stay beyond the upcoming January window:

"We have a good relationship, no matter what is said about that in the press," said the Real Madrid manager. "He never talks about leaving, and I would not welcome his departure in winter. He stayed in the summer, and it was the best for everyone."

Bale moved to Los Blancos in the summer of 2013 and has enjoyed an incredible amount of success at the Santiago Bernabeu, winning four UEFA Champions League titles. In the 2018 final against Liverpool, he turned the game coming off the bench, netting this incredible overhead kick:

Gareth Bale's incredible bicycle kick against Liverpool has NOT been nominated for UEFA's 2017/18 Goal of the Season award... 😱 https://t.co/epkaQ4ZkWp

Despite his heroics, Bale has never been popular with Madrid fans, and speculation has continued regarding his relationship with Zidane, who returned for a second spell as manager in March.

Bale has been absent for the last two weeks for Madrid due to injury, but he had played a consistent part in the team during the early weeks of the campaign. He's started seven games in all competitions, notching two goals and two assists.

Even so, there's a sense that if a deal was able to be done in January, the player and Zidane would be happy to go their separate ways. At this stage, there's still plenty of time for all parties to agree a possible winter switch.

'Our players have started out playing on pitches like this, me as well. Difficulties out on the pitch that you're not used to' 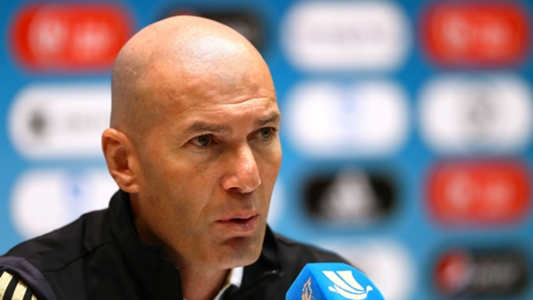 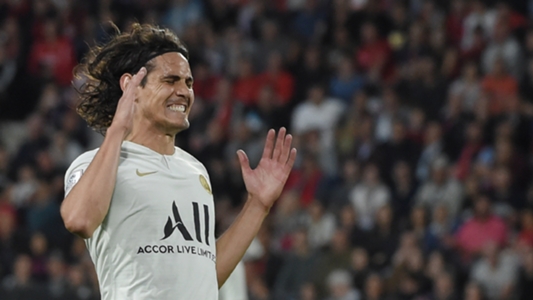