Manchester United have been hit with a double injury blow ahead of Sunday's Premier League showdown with Liverpool, with David De Gea and Paul Pogba set to miss the match.

News that the goalkeeper and midfielder will be absent for the contest at Old Trafford came via Sky Sports:

BREAKING: Manchester United duo Paul Pogba and David de Gea have been ruled out of Sunday's match against Liverpool.

De Gea picked up a hamstring issue on Tuesday when he was representing Spain in their UEFA Euro 2020 qualifier with Sweden.

Pogba has been suffering with an ankle issue and missed the team's previous three games before the international break, meaning he was always likely to be a doubt for the visit of Liverpool.

For manager Ole Gunnar Solskjaer, it makes preparing for what was always set to be a challenging game even tougher, as De Gea and Pogba are arguably the two most important players in the squad.

The former hasn't enjoyed the best year in terms of form, although he is still capable of producing moments of magic between the sticks. Before his injury on Tuesday, De Gea managed to pull off this stop for the national side:

Up against a Liverpool attack of Sadio Mane, Mohamed Salah and Roberto Firmino, the United goalkeeper would have had a lot of work to do on Sunday.

Sergio Romero is the man set to step in, and Ste Armstrong of the United We Stand podcast praised the Argentina international ahead of the game:

Never been overly worried about a De Gea injury. Romero is a far better keeper than people give him credit for.

Although opinions are split when it comes to Pogba, the Frenchman is arguably the bigger loss going into the game because the Red Devils are wafer-thin in midfield.

Without the former Juventus man, United lack thrust and spark in the final third. While he can occasionally lose the ball cheaply, Pogba makes things happen, whether that be with a precise long pass or a fierce shot from distance.

Football writer Daniel Storey thinks he's the only United player who could force his way into the Liverpool side too:

The worst thing about this is that it's probably right. Manchester United have spent £880m on new players in five-and-a-half years all so fans can argue in the replies that Pogba is better than Henderson. https://t.co/vs1G8fIWmn

Even with De Gea and Pogba available, getting the better of Liverpool would have been a huge task for United.

Not only have the Reds started the season in exceptional form, winning all eight of their games, but the Red Devils have also struggled to get their campaign going. They sit in 12th place in the Premier League and were dreadful in a 1-0 loss to Newcastle United before the international break. 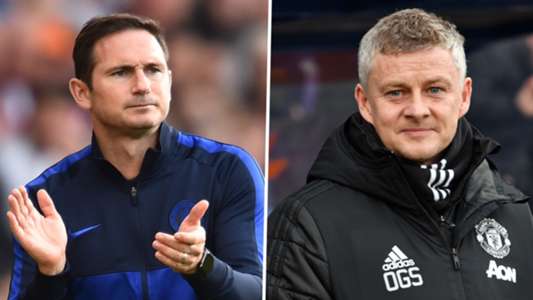 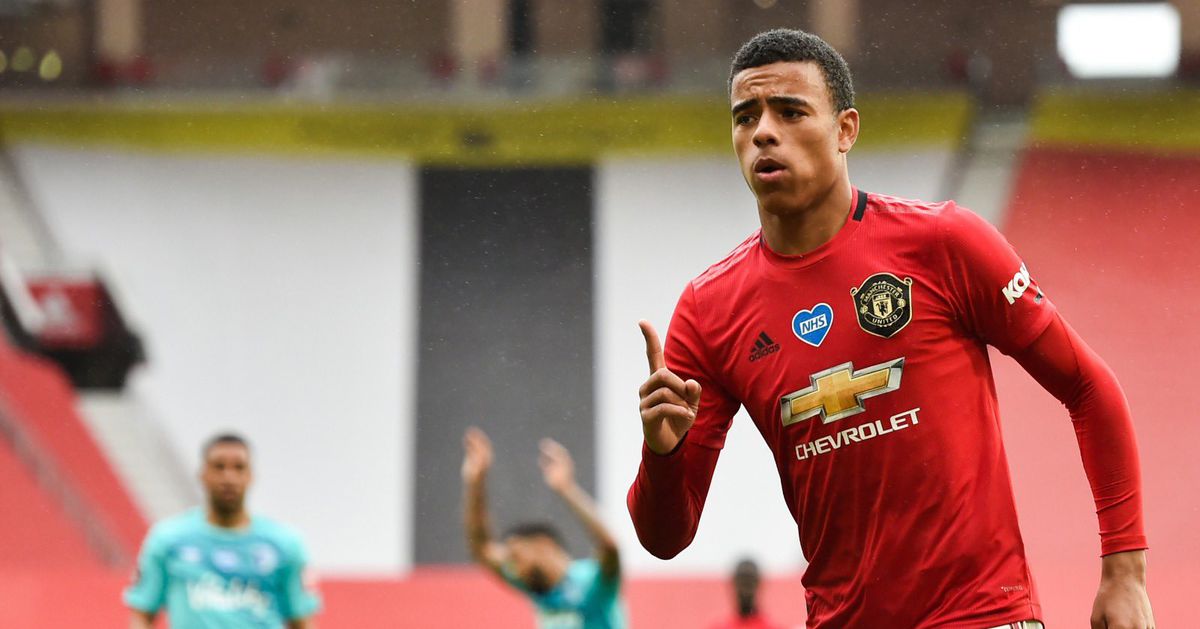