Juventus midfielder Emre Can has said he is frustrated about the lack of minutes he is getting with the club this season.

Can moved to the Italian champions in 2018 on a free transfer from Liverpool. However, since making the switch to Italy he's failed to establish himself in the first-team setup.

Last season, he was in and out of the side under former coach Massimiliano Allegri. This term his stock has fallen further under manager Maurizio Sarri, and Can has made just three substitute outings in Serie A.

Speaking about his position following Germany's 2-2 draw with Argentina on Wednesday, the 25-year-old said he's not pleased with his playing time, per Sacha Pisani of Goal:

"I'm not happy [at Juventus] right now. I don't play much at the moment. Last season I played a lot. Especially in important games for Juventus. And I also played well there.

"I haven't had a chance this season. But now I think, when I come back to the club, I will get chances again. I am definitely grateful to [Germany manager] Joachim Low. Because I didn't play much in the club and he invited me anyway. Nevertheless, he gave me the chance. That's why I was simply happy that I played again."

Can played the full 90 minutes for his country in the friendly on Wednesday, operating as part of a back three. The Juventus star was unfortunate to see Lucas Ocampos' late strike deflect off him to earn a draw for the visitors:

Ocampos completes the comeback for Argentina! 💪🇦🇷 His effort deflects off Emre Can beyond ter Stegen and despite an impressive performance from Germany's youngsters, they are held to a 2-2 draw by the visitors! 🤝 https://t.co/o6doxnbEZi

Although Germany manager Joachim Low still has faith in Can, the same doesn't appear to be the case with Sarri.

Not only is the Germany international struggling to get minutes in domestic matches, Can was also completely left out of the team's UEFA Champions League squad, meaning he will not be able to feature in any of their group matches.

Can was unsurprisingly unhappy with the omission and last month admitted he would have sought a move away from Turin had he known the decision would be taken:

Emre Can about his exclusion from Juventus' Champions League squad: "Had I know it before the transfer deadline, I wouldn't have stayed at the club." https://t.co/m5zxdtd861

Neil Atkinson of The Anfield Wrap said he felt it was a harsh decision from Sarri:

Emre Can deserves better than this nonsense. Wasn't my cup of tea but he never shirked and is clearly good enough to be part of a squad that can challenge for the Champions League.

Per Italian football writer Adam Digby, there might be a way back into contention for Can in the coming weeks, as Juventus are short at right-back, where he has featured previously:

Both right-backs out until after the October international break. Hopefully #Juventus (Emre) Can find someone to help Cuadrado fill in until then... https://t.co/aCNLllBLXi

For now, it appears as though playing in defence may be the only way Can gets on the field for Juventus. In his preferred midfield position, they are stacked with talent, with new signings Aaron Ramsey and Adrien Rabiot competing with Miralem Pjanic, Blaise Matuidi, Rodrigo Bentancur and Sami Khedira for a starting berth.

Can has spoken about his position in recent weeks and is seemingly already considering his options. There are plenty of high-profile sides across the continent who would benefit from having an experienced and versatile option like Can come into their squad midseason. 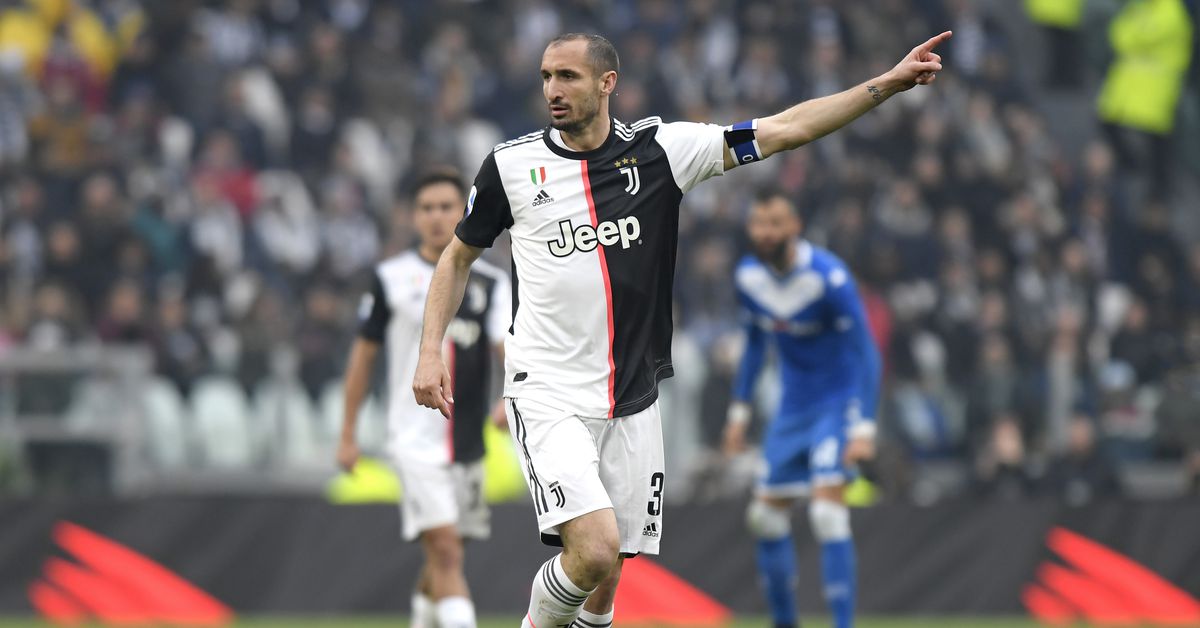