The headline result from Week 5 of the 2019-20 La Liga season was defending champions Barcelona's shock 2-0 loss at newly promoted Granada on Saturday.

The Blaugrana have now made their worst start to a season in 25 years and sit eighth:

Real Madrid, meanwhile, despite being largely underwhelming this term, moved up to second after beating Sevilla 1-0 at the Ramon Sanchez-Pizjuan Stadium on Sunday.

Atletico Madrid could have gone top of the table with a win, but they were held at home to a frustrating 0-0 draw against Celta Vigo.

It couldn't be closer at the top... Athletic Club are the new #LaLigaSantander leaders! 🦁🔝 https://t.co/V2ox7V9lh0

If the first five rounds of the season are anything to go by, the 2019-20 La Liga title race could be the most open in years:

La Liga is so good this season. The wealthiest teams have spent huge amounts and as a result the other clubs seem to have even less respect. If you have a moment, tune in whenever you can.

Barca cantered to their triumph last term, but they have stuttered significantly early in the new campaign, and the loss to Granada suggested all is not well with the Blaugrana.

Atleti, meanwhile, missed a superb opportunity to establish themselves as the front-runners as they drew with Celta, meaning after three wins in a row to start the campaign, they have earned just a point in their last two matches.

It is perhaps worrying for the rest of the league that Real, even though they are lacking the swagger of former Los Blancos sides and seem to be short in midfield, are still tied on points with leaders Athletic Bilbao.

But Zinedine Zidane's side are definitely vulnerable, and they will have their struggles this term.

The fact that one of Real, Barcelona or Atleti are not top of the table after five games is exciting, and Week 5's results will have given the likes of Athletic, Real Sociedad and Villarreal hope that they may be able to compete at the top of the table longer than normal this term.

Zidane is lucky to have Karim Benzema in his squad.

The Frenchman's 64th-minute goal was the difference between Real and Sevilla on Sunday, and he is just about the one player the Real manager can fully rely upon at the moment:

Benzema just not stopping, is he? Consistently excellent for over a year now. One of the best, if not the best, number 9 in the world right now.

With five goals in five games this term in La Liga, Benzema has scored exactly half of Real's goals in 2019-20.

And without the 31-year-old's goalscoring form, Zidane would have found himself under big pressure just six months on from returning to the Real dugout.

As it is, Real are unbeaten this season in the Spanish top flight, have a four-point advantage over their El Clasico rivals. If Benzema remains in the same vein of form, Los Blancos could be the side to catch by Christmas.

While Real's No. 9 is enjoying a purple patch, his Barcelona counterpart is in a rut.

Luis Suarez was woeful in Barca's defeat to Granada, and it would not be a huge surprise if he were dropped for Tuesday's visit from Villarreal to the Camp Nou. Lionel Messi, Antoine Griezmann and Ansu Fati would potentially be a more productive front line.

After nearly a decade among the world's elite strikers, it is possible that, at 32, the Uruguayan may now be past his prime.

Suarez was accurate in his summation of Barca's performance against Granada:

Suarez: "A worrying defeat, a defeat that hurts. We didn't do a lot of things well &amp; have to be self critical to improve."

It was also a worrying performance from his personal point of view.

He has enough talent to break out of his current malaise, but if Saturday's loss showed anything, it was that Barca need to start preparing for life after six seasons of Suarez.

Griezmann has yet to fully click at Barca, but the impact of his absence at Atletico is proof of just how good a player he is.

Not only have Atleti now failed to win back-to-back games, they have not scored in either of them.

The 0-0 draw with Celta was another example of Atleti lacking firepower without Griezmann, who was their top scorer in each of the last five seasons.

Joao Felix was brought in as the Frenchman's replacement and looked irresistible in pre-season:

But the 19-year-old has yet to find his best form in La Liga and has netted one goal in five appearances.

Diego Costa, meanwhile, is goalless so far this term, as is Angel Correa.

A return of five goals in five games is not good enough for a side with title ambitions, and if one or more of Atletico's attackers do not find their scoring boots soon, Diego Simeone's side will find themselves out of the race for good. 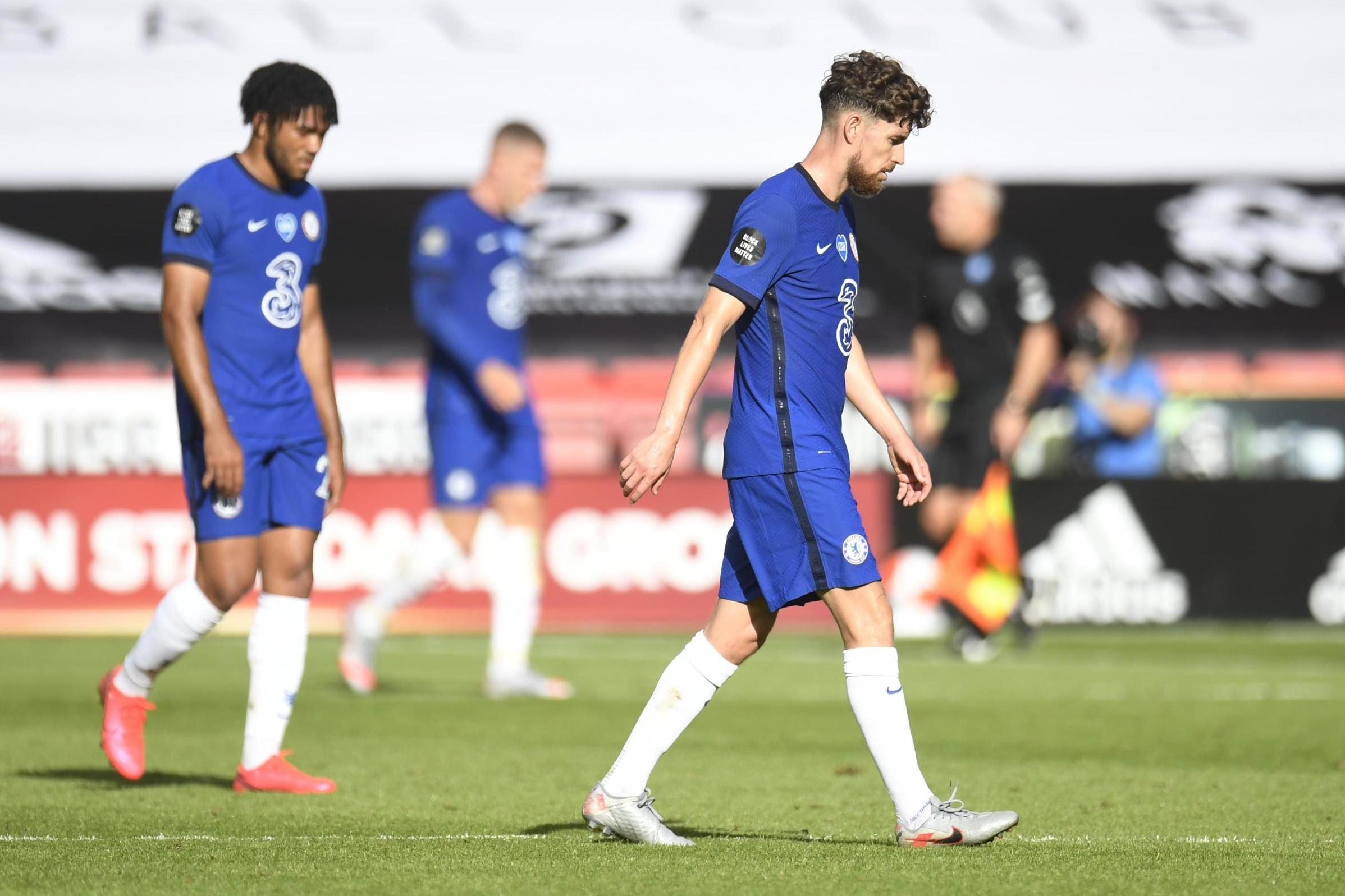