The Winnipeg Jets have suspended defenseman Dustin Byfuglien, who is on a leave of absence to consider his NHL future, for failing to report to training camp.

TSN's Bob McKenzie, who reported Byfuglien's leave of absence and news of his suspension, provided context behind Winnipeg's move in a series of tweets:

"If he doesn't report by opening day, WPG loses his cap hit until he does report.

"Not nearly as ominous as it sounds. WPG still wants Byfuglien back but needs to protect roster and cap flexibility until they know his intentions.

"The paperwork has been filed but it can be reversed at any time and it's not something that would come as any surprise to Byfuglien. In the meantime, WPG waits while he ponders his future."

The 34-year-old defenseman registered four goals and 27 assists in 42 games for the Jets last season. He's been with the franchise for nine years, including the Jets' final season as the Atlanta Thrashers before they moved north in 2011.

The four-time All-Star is one of the league's more productive defensemen, but ankle injuries and a concussion forced the Jets' longest-tenured player off the ice for nearly half of last season.

Winnipeg could use him back to lead a young defensive core wherein the average age is 25. The first-line pairing figures to be the 22-year-old Sami Niku and the 24-year-old Josh Morrissey if he does not return.

It's unclear which way Byfuglien is leaning, but Jets head coach Paul Maurice told reporters Friday that he had a "wonderful conversation" with the team's alternate captain the day before.

The Jets open the regular season at the New York Rangers on Oct. 3. They are three games into a preseason slate that ends on Sept. 29.

Winnipeg finished last season with a 47-30-5 record, good enough for second in the Central Division and a postseason berth. The Jets lost to the eventual Stanley Cup champion St. Louis Blues in the first round. 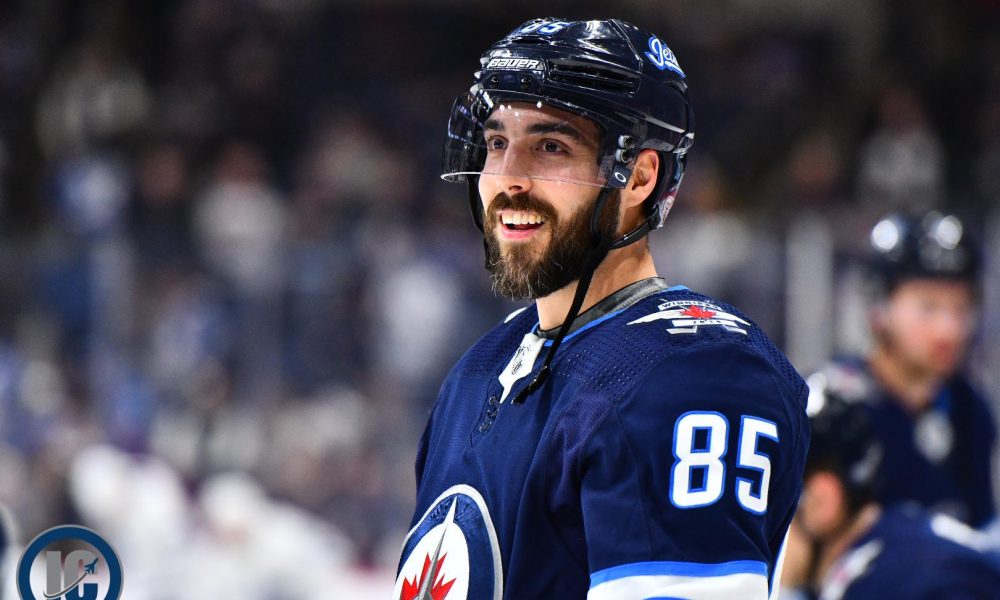 Violence on Winnipeg Transit has union calling for action

Violence on Winnipeg Transit has union calling for action