Former Ohio State Buckeyes coach Urban Meyer has gone on the record multiple times to say he does not believe he will return to the sidelines in the future, but he has done little to quiet the speculation surrounding a potential fit with the USC Trojans.

Now a college football analyst for Fox Sports, Meyer was in attendance for USC's 30-23 upset of 10th-ranked Utah on Friday night. Junior quarterback Matt Fink led the way for the Trojans with 351 yards and three touchdowns.

USA Today's Dan Wolken took to social media after the game to share his thoughts:

That’s a big win for Clay Helton’s next job

I'm sure this will quiet down any Urban Meyer to USC speculation. https://t.co/kw55NVbEFV

A "like" does not necessarily mean anything—but it's certainly something that catches the eye in this scenario. Especially since it comes approximately a week after Meyer told Cleveland.com's Doug Lesmerises "we'll see" in regard to him possibly returning to coaching. 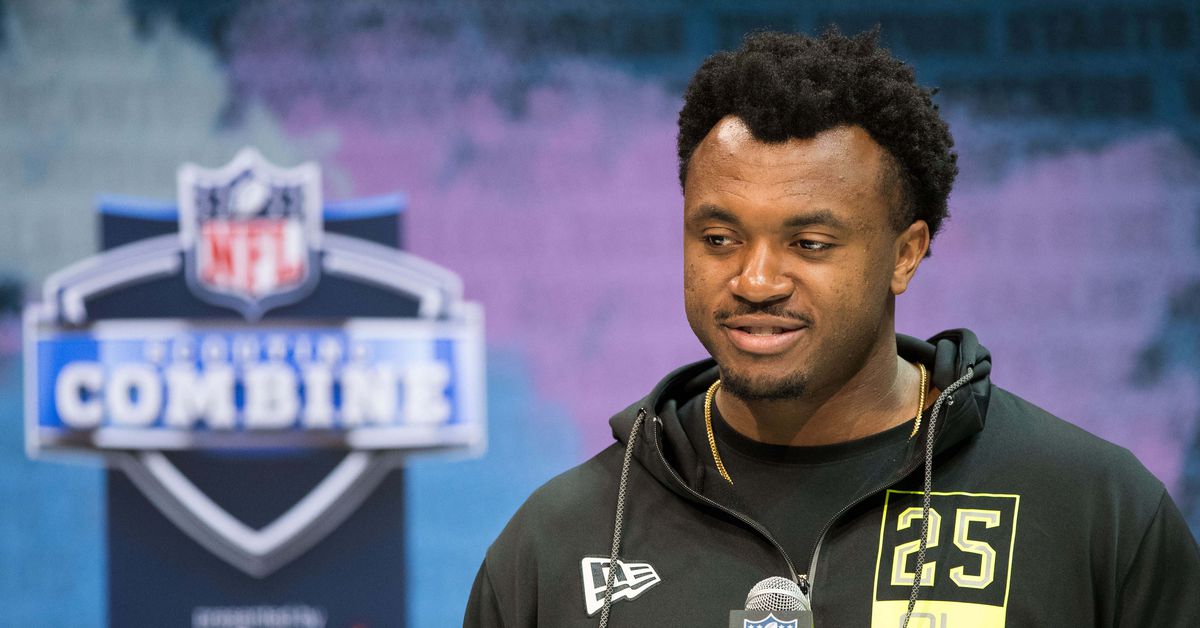 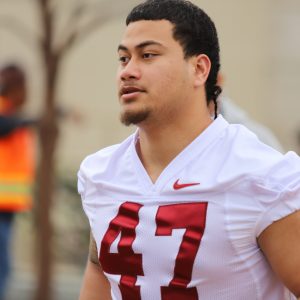