Former Ohio State football star Howard "Hopalong" Cassady died Friday in Tampa, Florida, at the age of 85, according to the Buckeyes' official website.

Cassady played running back at OSU and won the Heisman Trophy in 1955 after rushing for 958 yards and 14 touchdowns. He was then selected by the Detroit Lions with the No. 3 overall pick in the 1956 NFL draft.

He played eight NFL seasons with the Lions, Cleveland Browns and Philadelphia Eagles, which included a championship with Detroit in 1957.

Cassady spent much of his NFL career as a defensive back, but he finished with 1,229 rushing yards and six touchdowns, as well as 111 receptions for 1,601 yards and 18 scores through the air.

Ohio State athletic director Gene Smith said the following regarding Cassady's death: "We've lost not only a legendary Buckeye, but also a wonderful person in Hop Cassady. He was an all-time great Buckeye in every way. We will have the Cassady family in our thoughts and in our prayers."

In addition to starring in football at Ohio State, Cassady played baseball for the Buckeyes, and after retiring from the NFL, he spent more than 30 years in the New York Yankees organization.

Cassady was hired by then-owner George Steinbrenner as the team's conditioning coach in 1976, and he went on to become a scout and coach in Triple-A. He was on the Yankees' staff for their World Series championships in both 1977 and 1978 as well.

WATCH: Urban Meyer discusses being chosen as BTN's Coach of the Decade

WATCH: Urban Meyer discusses being chosen as BTN's Coach of the Decade 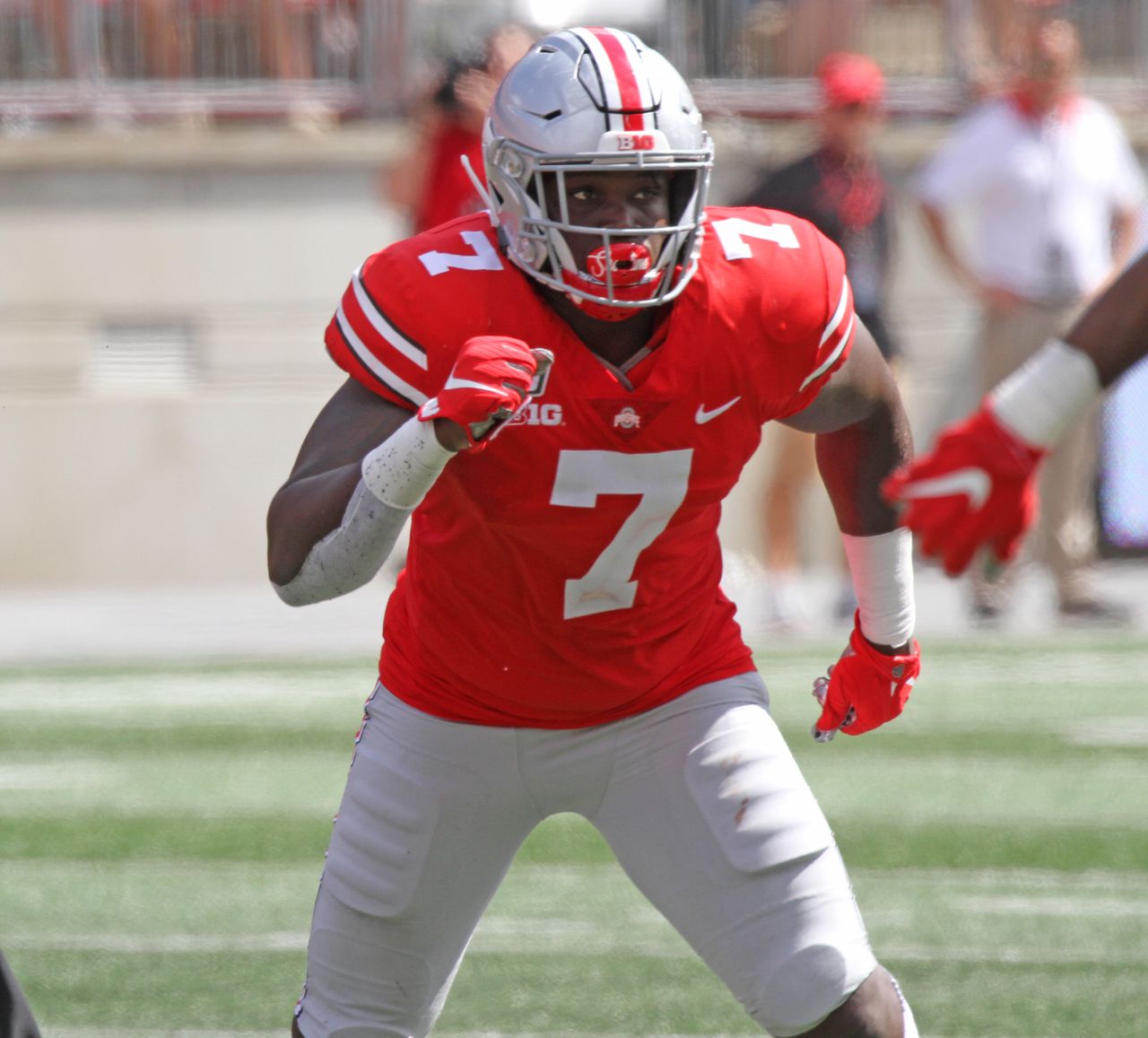