When the Atlanta Braves made a $23 million bet on Josh Donaldson last winter, how he would bounce back after consecutive injury-marred seasons was anyone's guess.

Put it this way: He's bounced himself toward a payday worth more than $23 million.

After a good-not-great first half marked by an .854 OPS and 18 home runs, the 33-year-old has dominated the second half with a form reminiscent of his days as an All-Star and MVP for the Oakland Athletics and Toronto Blue Jays, respectively.

The "Bringer of Rain" has played in 62 games since the break and racked up a .972 OPS and 19 homers, the most recent of which have inspired umbrella-infused celebrations in the Braves dugout.

It's not overstating it to say Donaldson has been one of the National League's best players. According to Baseball Reference, he ranks sixth among NL hitters with 5.7 wins above replacement.

His stardom is also a fundamental part of an even prettier big picture in Atlanta. Along with Freddie Freeman and Ronald Acuna Jr., Donaldson has been one of the main drivers of the NL's second-highest-scoring offense. Said offense is the bedrock of the club's 93 wins and stranglehold on the NL East.

To an extent, Donaldson's excellence is a variation on an old theme. Perhaps nobody should have expected anything less from the guy who trailed only Mike Trout in WAR between 2013 and 2017.

Yet for all his brilliance in those five seasons, it was no great surprise when Donaldson settled for a one-year contract in his first foray into free agency.

His biggest red flag had to do with the injuries—namely to his right shoulder and both calves—which limited him to 165 combined games in 2017 and 2018. A slightly smaller yet still ominous red flag was raised over his offensive decline to an .801 OPS in the latter campaign.

The smart bet seemed to be that Donaldson would sign with an American League club that could keep his body fresh with rotating duties at third base and designated hitter.

Instead, Donaldson, who attended high school in Alabama, opted for a sort of homecoming when he signed with the Braves in November. Because his new National League surroundings would require him to play in the field every day, the Braves' $23 million gamble came with significant bust potential.

The closest Donaldson has come to going bust was in May, when he sunk to a .752 OPS and two homers. He's otherwise been a reliable contributor, however, and now it's genuinely hard to differentiate between present-day Donaldson and the vintage version.

Donaldson lost that approach in 2017 and 2018, and he was still struggling to find it as recently as the first half of this year. But all of a sudden, it's there again:

Not so coincidentally, he has made some underlying changes. His overall swing rate has dropped from 45.5 percent to 41.4 percent from the first half to the second, and it's obvious what he's hunting for now compared to before:

Donaldson, who bats right-handed, has shifted the bulk of his swings to the inner half of the strike zone after concentrating them more toward the outer half before the break.

Though he has the power to drive pitches to the opposite field, his preference for offerings he can pull is the right one. His career slugging percentage against pitches in the inner two-thirds of the zone is .670. In the outer third? Just .421.

It's no wonder Donaldson's sharpened approach has spurred an exit-velocity boost from 92.3 mph to 93.6 mph. Taken together with his solid 39.0 fly-ball percentage, his home-runs-per-fly-ball percentage has naturally ascended from 23.7 to 30.6.

Meanwhile, he's also showing he's still got it at the hot corner with 12 defensive runs saved. Only 26-year-old A's star Matt Chapman has topped him in that category.

The Braves are enjoying Donaldson's fine two-way work for now, but they're not blind to the implications of his second go-around in free agency.

"[Donaldson] has put himself in a position—which is what we all wanted—that the industry is going to want him, too," general manager Alex Anthopoulos said in July, according to Steve Hummer of the Atlanta Journal-Constitution. "He's going to be very desirable guy, and we're going to have to compete for him, rightfully so. That's what we hoped for when we signed him."

However, Donaldson is eligible to receive a qualifying offer from the Braves. Assuming he rejects it—last year's offer was worth $17.9 million—he'll enter the open market with ties to draft-pick compensation. Such things have been known to suppress players' leverage.

Other dynamics of the modern free-agent market don't favor Donaldson either. Travis Sawchik of FiveThirtyEight demonstrated last winter that spending is down overall. Teams especially don't like paying for players who are on the wrong side of 30.

Still, there's at least one comp that bodes well for Donaldson. In 2014, Nelson Cruz used a 40-homer outburst in his own age-33 season as a springboard to a four-year, $57 million deal with the Seattle Mariners. Five years later, Donaldson will have a similar appeal.

He might also be a more palatable alternative to a player who's essentially a younger version of himself: Anthony Rendon. Rather than paying hundreds of millions for the 29-year-old Nationals star, a handful of teams may prefer to spend tens of millions on Donaldson.

In any case, he should have routes to doubling, tripling or even quadrupling his relatively modest earnings on last winter's market.

As long as his health holds, whoever ends up with him will likely be just as happy with their investment as the Braves are with theirs. 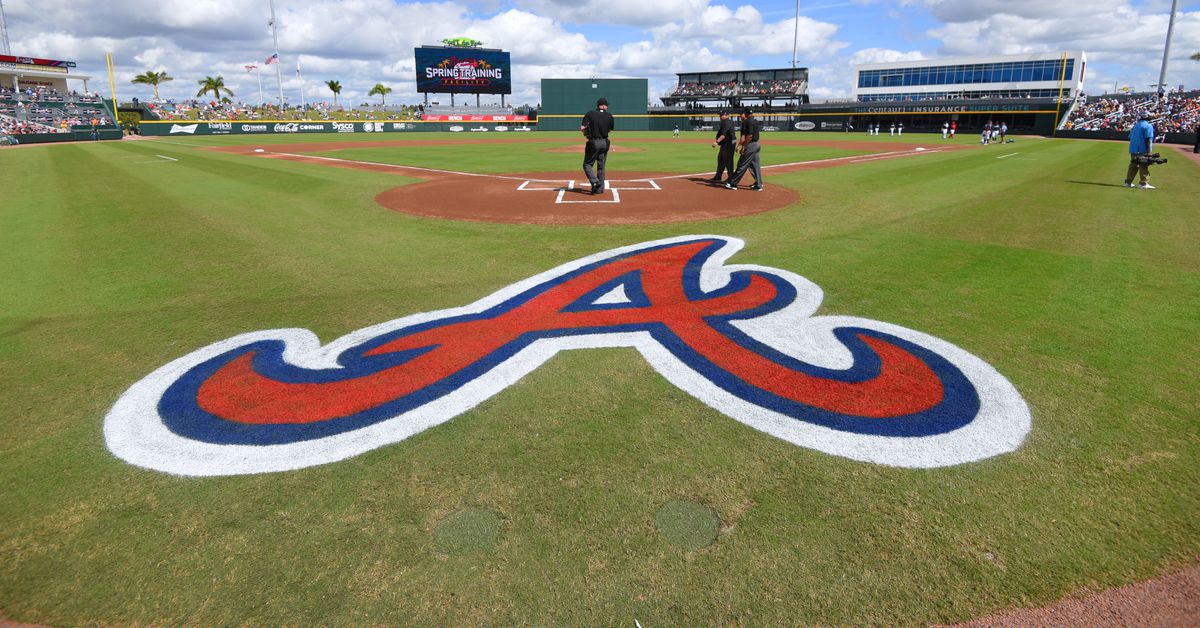