Serge Aurier starred during Tottenham Hotspur's 4-0 win over Crystal Palace in the Premier League on Saturday, but Mauricio Pochettino wants more consistency from the right-back.

Aurier made his first start of the season count when he teed up Heung-Min Son to score and saw another cross diverted in by Palace left-back Patrick van Aanholt.

Pochettino addressed Aurier's brilliant showing on home soil and what it might mean for the Ivory Coast international's place in the team moving forward, per Sky Sports:

"I think he was very happy. We were very happy too. I think the performance was great. First half was fantastic, his concentration and focus. Now he needs to show and be consistent. It's not only one game and the second game the focus and intensity start to drop. That is the key in our team, not only him but all the players."

Those are wise words given the stop-start nature to Aurier's career so far in north London. He arrived with a substantial reputation as a big-money import from Paris Saint-Germain in 2017, but Aurier has since struggled to make himself a feature of Pochettino's best starting XI.

Things looked to be easier for Aurier this season, following the sale of Kieran Trippier to Atletico Madrid in the summer. Yet Pochettino had instead trusted 22-year-old Kyle Walker-Peters and converted centre-back Davinson Sanchez during Spurs' opening four league matches.

Aurier looked like the odd man out and even revealed he had asked to move on, per Football.London's Joe Doyle. While he dismissed the idea of there being a competition for the right-back berth, Aurier surely moved past Walker-Peters after the way he performed against the Eagles.

Serge Aurier made his claim for the right-back spot today 👏 https://t.co/RJEOGTq0W0

This was Aurier at his best, athletic, relentless and producing end product. These are all the things a player with this much energy and natural technique is capable of on a regular basis.

Putting two games like this together is a necessity because Walker-Peters remains an intriguing prospect who will continue vying for playing time. Ideally for Pochettino, Aurier will recognise there is a genuine competition for minutes and be encouraged to play to his talent level more often.

With Tottenham's UEFA Champions League campaign beginning away to Olympiakos on Wednesday, Pochettino is going to need credible strength in depth at every position. 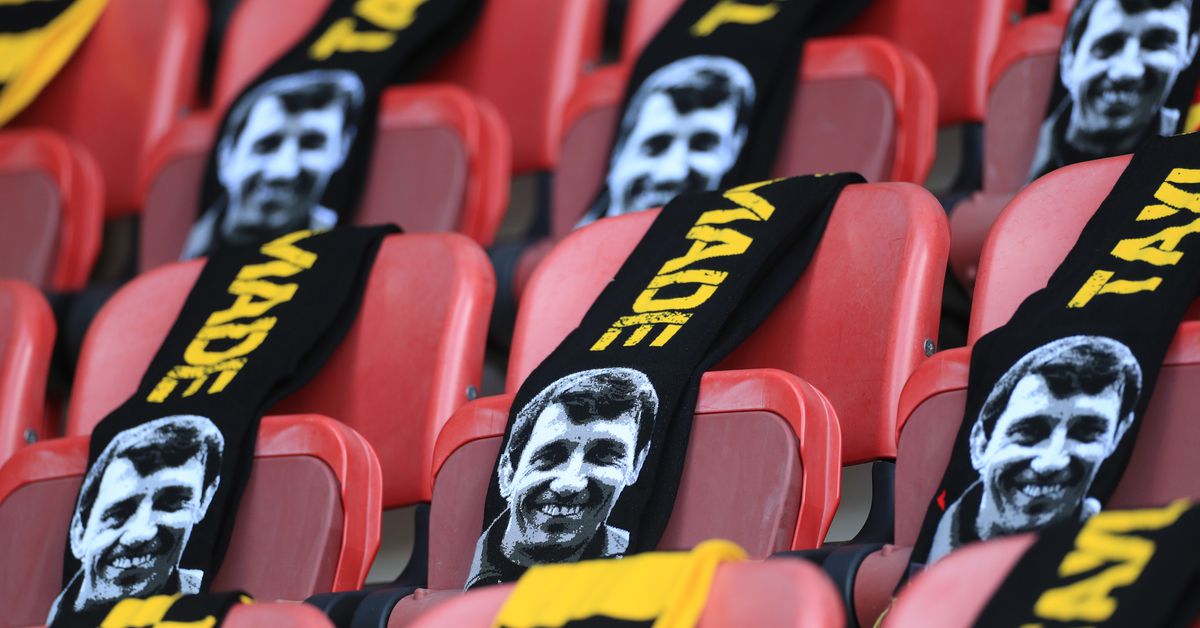