For the first time since being shot at a bar in the Dominican Republic in June, Boston Red Sox legend David Ortiz has opened up about the incident.

In an emotional interview with Univision's Tony Dandrades (h/t CNN's Leah Asmelash and Andrea Diaz), Ortiz shared details about the shooting and explained what was going through his mind when the bullet first hit him.

"When the bullet hit me, the first thing I felt was like a sting," Ortiz told Dandrades. "The first five seconds, I thought I was having a nightmare."

He added to the Boston Globe's Bob Hohler that he "felt a burning sensation" as the bullet pierced his body.

Ortiz was shot on June 9, though authorities say he was not the intended target of the gunman, according to Asmelash and Diaz. The bullet went through the 43-year-old's intestines and lower organs, resulting in him being rushed to the hospital.

The slugger known as Big Papi underwent one operation in the Dominican Republic before he was flown to Boston for a second operation. He was released from the intensive care unit on June 22 but required a third surgery in early July as he dealt with complications.

"I almost died, man. I was in a coma. People were criticizing me as if I deserved to be killed," Ortiz told Dandrades. "... I was feeling something that I had never felt before and that was just the feeling of trying to survive."

He was released from the hospital on July 27.

Though he has since been able to return home and even recently threw out a ceremonial first pitch at Fenway Park, Big Papi revealed to Hohler that he endured some tough times on the recovery path:

"I got to the point that I started losing hope.

"I had nightmares all the time about being in the desert, looking for water. I would wake up with my mouth dry and feeling like I'm going to die. ... I felt that if I didn't die, then I would never be the same again. I went through hell with that."

Ortiz told Hohler that he expects to be "fully recovered" by Thanksgiving. 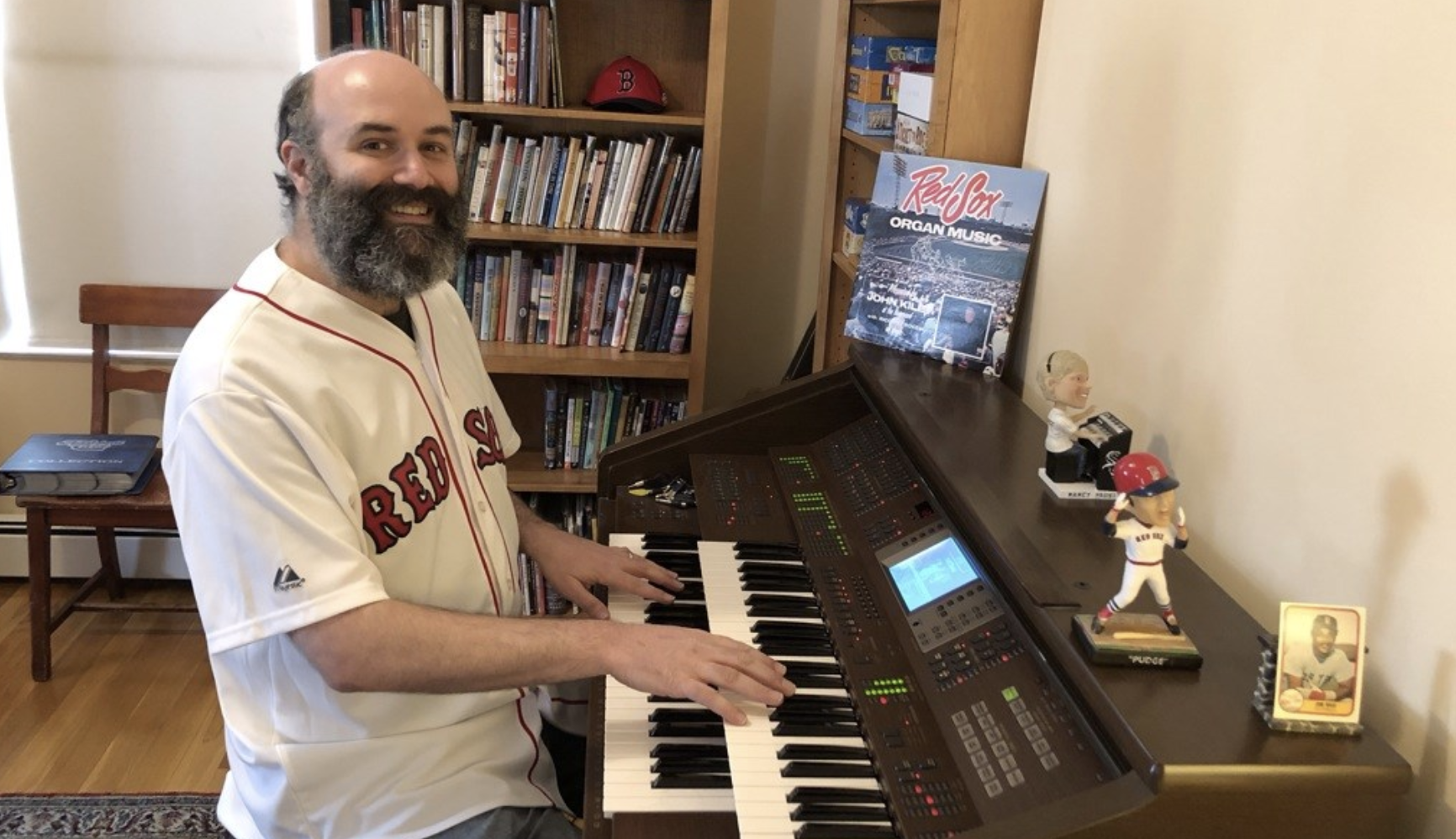