Mayza threw a pitch well behind Didi Gregorius and slowly went down to his knees holding his left forearm.

Awful scene here T10 as Tim Mayza threw a pitch and dropped to the ground holding his left forearm. Covered his face with his jersey as he was attended to on the mound before walking off with trainer Nikki Huffman. Lots of worried looking #BlueJays all around.

Awful moment at Jays here, as lefty Tim Mayza's arm seems to give out on his eighth pitch of the game. He goes down immediately, in obvious pain and emotional. Got some encouraging words from Justin Smoak but arm hung down by his side as he walked of the field. #BlueJays

Ryan Tepera replaced the left-hander on the mound at Rogers Centre.

Mayza struck out 55 batters and posted a 4.67 FIP in 51.1 innings entering Friday, per FanGraphs. His 67 appearances are the most on the team.

A 12th-round pick in the 2013 draft, the 27-year-old is in his third season with the Blue Jays. He made his debut in 2017, when he started in Double-A and worked his way up to the majors.

In May 1999, Tampa Bay Devil Rays starting pitcher Tony Saunders blew out his arm in a seemingly similar fashion. His pitch sailed well to the left of the plate, and he immediately fell to the ground holding his left arm.

Saunders suffered a fracture to his humerus bone, which ended his season, and he never pitched in MLB again. He broke the bone again during a minor league rehab assignment in August 2000, forcing his retirement.

The Blue Jays have 14 more games left in the regular season.

Chase Anderson out with oblique strain 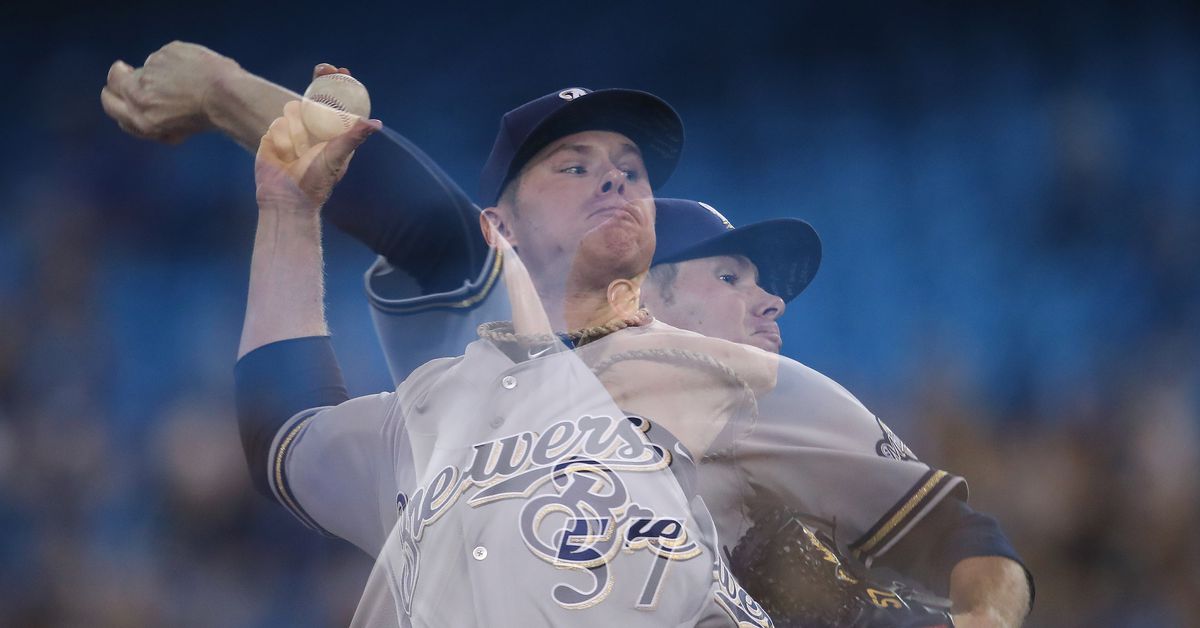 Chase Anderson out with oblique strain

Stroman's confidence in the best shape of its life 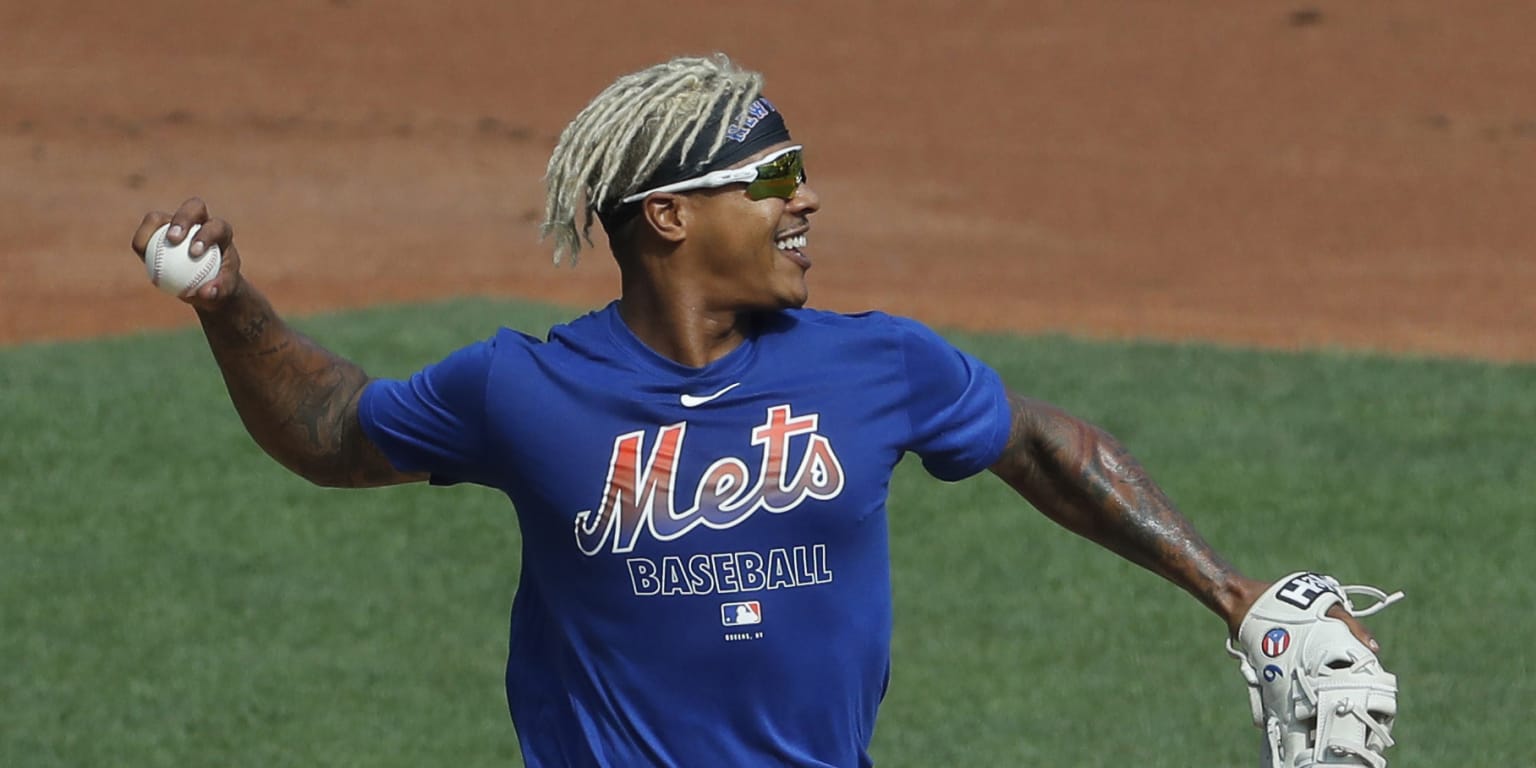 Stroman's confidence in the best shape of its life