With the book on Christian Yelich's season closed, the races for the National League's second wild card and MVP suddenly look wide open.

The Milwaukee Brewers suffered the most crushing loss of their season Tuesday night even though they beat the Miami Marlins on the road for their fifth straight win. Yelich, the reigning NL MVP, had to come out of the game after he fouled a ball off his right knee in the first inning. The Brewers gave everyone the bad news a few hours later:

Christian Yelich left tonight’s game with a fractured right knee cap. He will miss the remainder of the season.

Of all the injuries that could have happened in the final weeks of the 2019 Major League Baseball season, it's hard to imagine one more seismically disruptive than this one.

Yet the 27-year-old barely broke a sweat in upping his average to .329, his OPS to 1.100, his homers to 44 and his steals to 30. According to wins above replacement, he was either the second-best (per Baseball Reference) or once again the best (per FanGraphs) player in the National League.

In other words, Yelich had an outstanding case for a second straight MVP based solely on his numbers. Yet the narrative of his season had the potential to be even more persuasive. Without their superstar right fielder, the Brewers wouldn't have risen even to a 76-68 record.

"This is a guy who has carried us in a number of ways over the last two years," Brewers president of baseball operations David Stearns said of Yelich, according to Tom Haudricourt of the Milwaukee Journal Sentinel. "He could have been two-and-a-half weeks away from a repeat Most Valuable Player award."

Now that a dreadful Yelich-less hypothetical has become reality for the Brewers, the obvious question is: How majorly screwed are they?

For what it's worth, the Brewers entered Wednesday's action only one game behind the 77-67 Chicago Cubs for the NL's second wild-card slot. And according to FanGraphs, their chances of making the postseason still edges those of their pursuers:

There are real shreds of hope at work. Apart from a three-game set against the NL Central-leading St. Louis Cardinals, the Brewers' remaining games are all against losing clubs. Yelich's injury also gives 22-year-old Trent Grisham a chance to prove his 1.010 OPS and 26 homers in the minors his season were legit.

Yet despite all Yelich did for them while he was healthy, the Brewers' minus-27 run differential suggests they've needed plenty of good fortune to get to eight games over .500. They'll need contributions from all over if that's going to continue.

To this end, Yelich's busted knee isn't Milwaukee's only inconveniently timed injury. The club is also without sweet-swinging rookie Keston Hiura (hamstring) and ace right-hander Brandon Woodruff (oblique). Veteran slugger Mike Moustakas has mostly only been able to play defense recently because of a sore hand.

In light of all this, the Cubs—who have been treading water since a 22-6 run in April and May—can breathe a little easier while the Mets, Diamondbacks and Phillies fight one another to get through the door that just opened.

The 75-69 Phillies have the inside track despite their low playoff chances. While they're not without aches, pains and other concerns, they're on a 15-11 run fueled by long-awaited mashing from Bryce Harper and J.T. Realmuto.

Just took a DNA test, turns out we are 100% in LOVE with back-to-back BLASTS from @JTRealmuto and @bryceharper3!! #RingTheBell https://t.co/ouSfmGQ66X

Elsewhere in the NL East, the Mets have cooled to 74-70 since a 27-9 stretch in July and August. Even still, any team with Jacob deGrom, Noah Syndergaard, Marcus Stroman and Zack Wheeler in its starting rotation and Pete Alonso in its lineup shouldn't be counted out.

But perhaps it's the 75-70 Diamondbacks who must not be sold short as the Cubs' most likely usurper. By all rights, their trade of longtime ace Zack Greinke at the July 31 deadline should have sunk them. Instead, breakout slugger Ketel Marte and a hot rotation are leading an 11-4 streak.

Even with Yelich in the mix, the race for the NL's second wild card was difficult to handicap. Despite the existence of FanGraphs' carefully calculated chances, it's practically impossible to handicap now.

It's probably still Cody Bellinger's to lose. The Los Angeles Dodgers superstar hasn't quite achieved Yelich-ian offensive brilliance, but a .306 average, 1.049 OPS and 44 homers are plenty brilliant. And while FanGraphs WAR places him below Yelich, no other National Leaguer is close to his 8.3 WAR at Baseball Reference.

Yet Bellinger's position in the NL MVP race is surmountable. Though his overall numbers remain outstanding, his OPS has gotten lower every month. If a few more cold weeks from him coincide with a few more hot weeks from another candidate, an upset may be in the offing.

Marte and Anthony Rendon, who's taken the lead in guarding the Washington Nationals against a post-Harper demise, are already hot on Bellinger's heels. Both are having superb seasons, and they also occupy the NL's top two slots in OPS since the All-Star break:

When it comes to phrases that shouldn't be used lightly, "this changes everything" is near the top of the list. But because two of the most important matters in the National League are headed for thrilling conclusions, Yelich's season-ending injury makes the grade for an appropriate use of it. 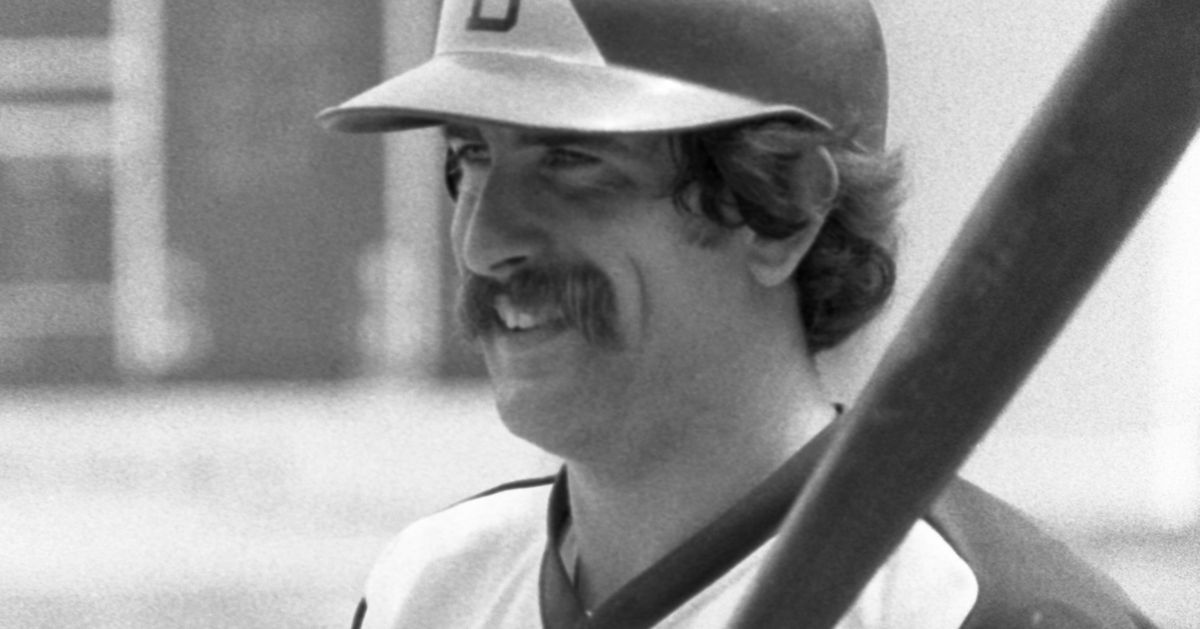 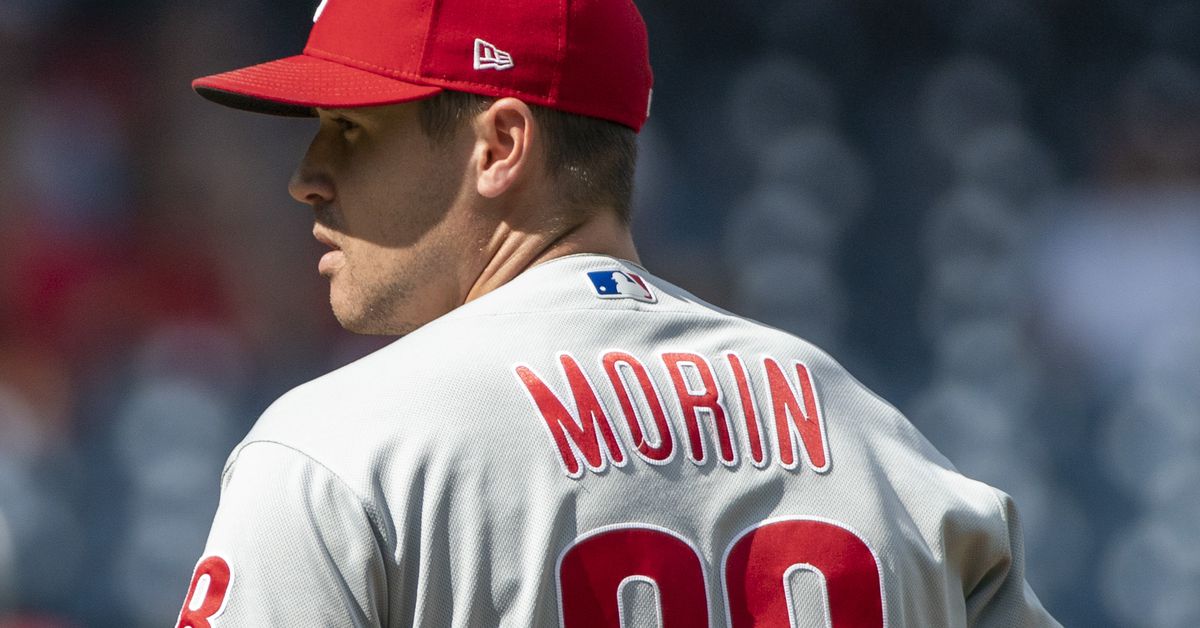