Along with Correa, pitcher Aaron Sanchez was sent to the injured list after feeling "pectoral soreness" during Tuesday's start. Sanchez, who came to Houston at the trade deadline from the Toronto Blue Jays, allowed three earned runs on four hits across 2.1 innings.

AJ Hinch on Carlos Correa who left the game with back discomfort: "I don't like it at all. It's not comfortable..We'll hope for the best." #Astros https://t.co/pQ8kQsSSR3

Houston will hope that Correa's stay on the IL this time to be shorter than his last stint, which sidelined him from May 27 to July 24 with a fractured rib suffered during an at-home massage.

When not derailed by injury this season, Correa has been bouncing back from a poor 2018. Through 72 games, the 2015 American League Rookie of the Year has posted a .278 batting average with 19 home runs and 56 RBI.

Last season, the 24-year-old had been bothered by a persistent back injury. Initially, Correa was placed on the 10-day IL with a sore back in late June. Ultimately, he didn't return until Aug. 10. He finished the 2018 regular season with a .239/.323/.405 slash line—the worst of his career.

"It's just a pain down in my lower back that doesn't let me move right," he told the Associated Press in October. "When I bend over, when I rotate. Sometimes when I wake up and I walk in the morning, I know it's not going to be a good day."

"We're really crossing our fingers and hoping it's not something similar to last season where he missed a little bit of time," Hinch said on MLB Network Radio on Monday (h/t Berman). "Best-case scenario? He misses a couple of days. I don't even want to think about the worst-case scenario."

Overall, per Hunter Atkins of the Houston Chronicle, Correa has missed "about 25 percent of the Astros' games" since debuting on June 8, 2015, because of injuries. He had also missed significant time in 2017 with a torn thumb ligament.

Should the worst-case scenario play out for Correa again, Alex Bregman will likely slide over to shortstop. The regular third baseman has started 31 games at shortstop this season. As a result, Yuli Gurriel should take over Bregman's post at third, where he has appeared 42 times (36 starts) this season.

The 81-46 Astros are gearing up for what's expected to be a World Series run, for which both Correa and Sanchez figure to be crucial components. 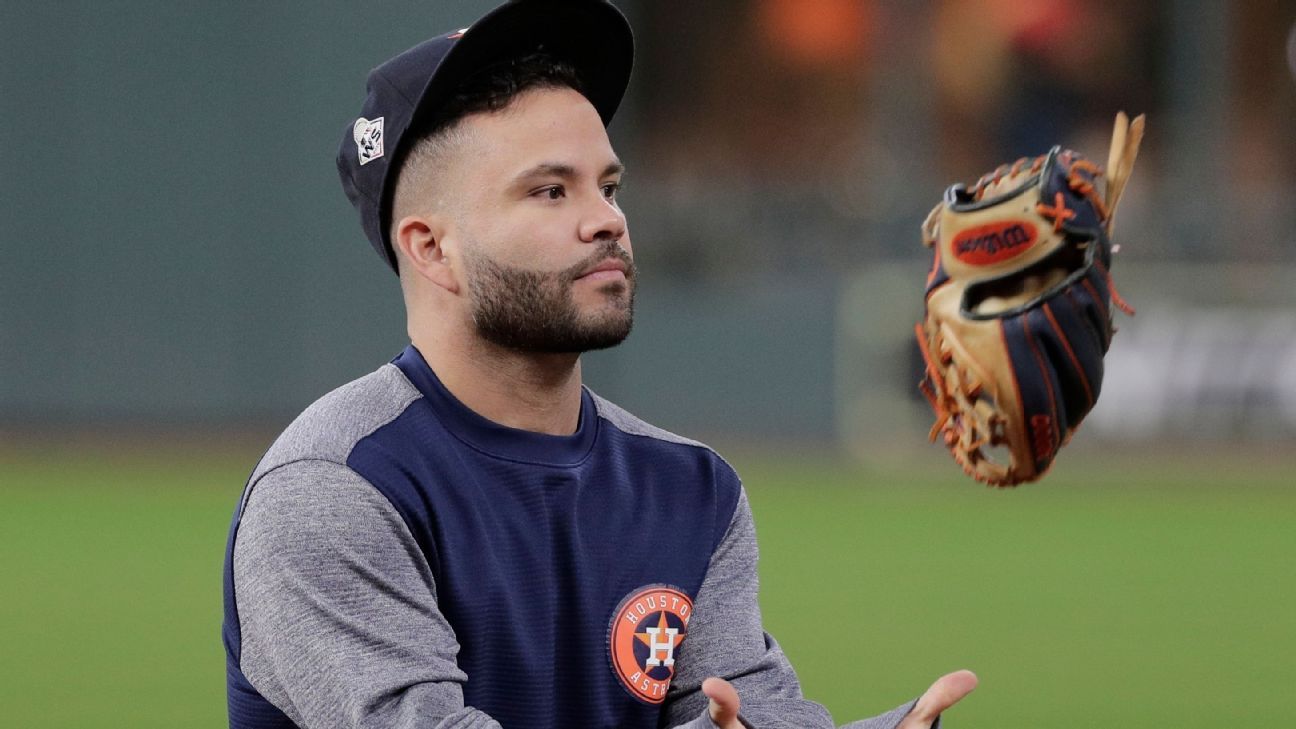 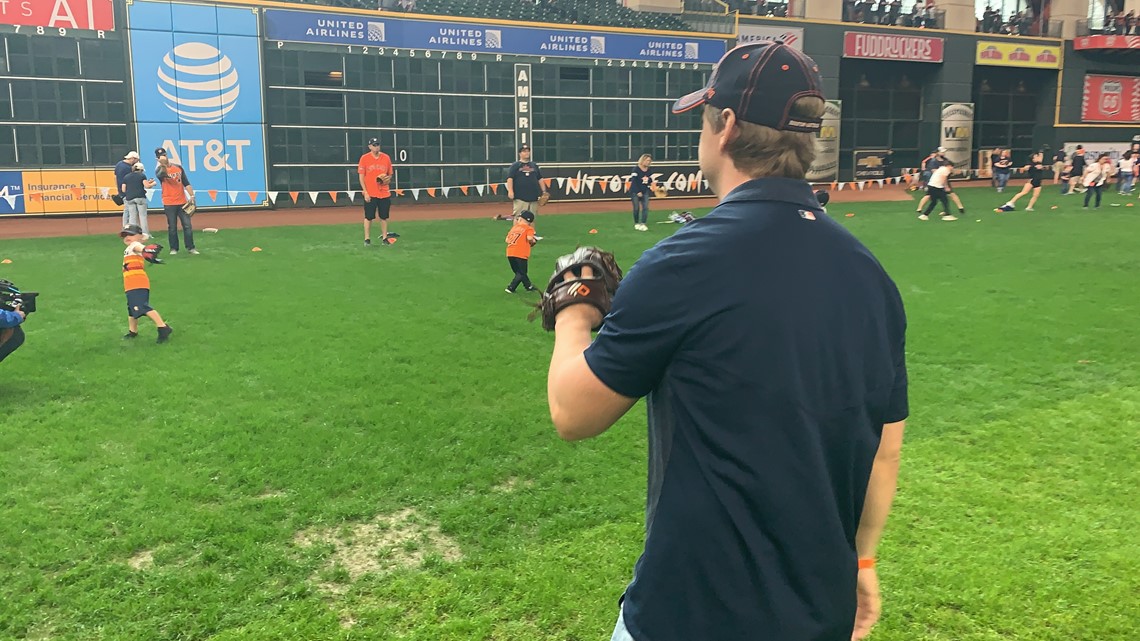