It had been a while since Mike Minor was in any kind of venerable position in the month of July.

In 2015 and 2016, he was working his back from shoulder surgery. In 2017, he was a role player in the Kansas City Royals bullpen. Just last season, he was seemingly a failed experiment in the Texas Rangers' starting rotation.

This July, however, Minor is arguably the best pitcher in baseball and perhaps the most coveted starting pitcher on the trade market.

The 31-year-old left-hander boasts a 2.86 ERA over 129 innings through his first 20 starts of 2019. His ERA translates to an American League-best 177 ERA+. And according to Baseball Reference wins above replacement, he's been the most valuable pitcher in all of Major League Baseball:

Is Minor actually the best pitcher in baseball? Probably not. But he's having a spectacular season by any measure, and pitching-needy contenders are lining up to bring him aboard.

The New York Yankees are interested, according to Ken Rosenthal of Fox Sports. Ditto for the Philadelphia Phillies, per Corey Seidman of NBC Sports Philadelphia.

This doesn't mean Minor will be traded. Although the Rangers were recently mired in an eight-game losing skid, their 51-50 record technically puts them in the hunt for the AL's second wild-card spot. They also have Minor under contract through 2020 at a reasonable $9.8 million annual salary.

For his part, Minor has a 10-team no-trade list that notably includes the Yankees, according to Rosenthal. And no matter the opportunity, he sounds like he might indeed exercise his right to stay put.

"I don't want to go anywhere," Minor said, according to T.R. Sullivan of MLB.com. "My name was talked about in the offseason, so I'm used to it. It seems like ever since I signed, I've been a topic. It's like I signed here just to be traded."

But if nothing else, it's admirable how far Minor has come just to get to this point.

Minor's professional journey began 10 years ago when the Atlanta Braves selected him out of Vanderbilt with the No. 7 pick of the 2009 draft. The MLB.com book on him stated that he wouldn't "wow" anyone like former Vandy teammate David Price, but that he was a "solid left-handed starting candidate."

It took a while for Minor to live up to that billing, but something clicked halfway through his third season with the Braves. He ended that year on a hot stretch and carried it over into 2013. Ultimately, he enjoyed a 47-start stretch in which he posted a 2.90 ERA.

Then things started to go sideways.

The southpaw had surgery of a, um, personal nature in 2013 that delayed the start of his 2014 season until the beginning of May. He never quite got on track en route to a 4.77 ERA over 25 starts.

Minor's Sept. 20 outing that season would prove to be his last in the majors until 2017. He started feeling tightness in his shoulder in March 2015. Two months later, he underwent season-ending surgery. He was supposed to return in 2016 after signing with the Royals as a free agent, but his shoulder didn't cooperate and kept him out for the entire season.

After that, the only recourse for both Minor and the Royals was to try for a transition from starting to relief work. And even Minor wasn't sure how that was going to go.

"I'm pretty anxious to get this thing going—to see how it reacts," he told Rustin Dodd of the Kansas City Star in February 2017. "See if maybe the bullpen thing will work out."

That was a heck of a springboard into free agency, where he figured to attract interest as a late-inning reliever. Yet when the Rangers came through with a three-year, $28 million contract in December 2017, they raised eyebrows by announcing Minor would start.

"The guy has upper-rotation ability," Rangers general manager Jon Daniels said, per Sullivan. "We have heard tremendous things about the makeup...there are a lot of things on the list he ticked off that we like."

Texas' faith in Minor wasn't rewarded right away. Despite some bright spots here and there, he went into the 2018 All-Star break with a 4.89 ERA. But just like in 2012, something clicked, and he finished with a 2.97 ERA over his final 10 starts.

In a related story, a notable switch occurred in Minor's pitch selection:

He shifted from being a mostly fastball-slider pitcher to more of a fastball-changeup guy. Right-handed batters bore the brunt of this, as his changeup percentage against them rose from 20.5 to 28.4.

To say the least, Minor's results against righty batters got a lot better:

Minor's pitch selection has stayed largely static thus far in 2019, so he's had to use other tricks to keep pushing the envelope. These include a more careful blending of his release points and elite spin on his fastball, plus better horizontal break on his changeup and slider.

In other words, he's simply nastier this year. That's affording him more strikeouts and ground balls, all while his effectiveness against righty hitters has remained largely intact.

The big picture is that of a pitcher who can be counted on for six or seven good innings when he takes the ball. That's a true rarity in today's MLB, so Minor probably shouldn't expect the trade buzz to die down between now and July 31.

The only question is whether he and the Rangers will find a particular proposal that's agreeable.

That should be easy for the club, as it may never get another chance to sell so high on Minor. As for the man himself, he won't have any say if the Rangers reach an agreement with an organization that's not on his 10-team no-trade list.

If, on the other hand, the choice is ultimately his, perhaps he could be convinced to continue his comeback tour under a brighter spotlight. 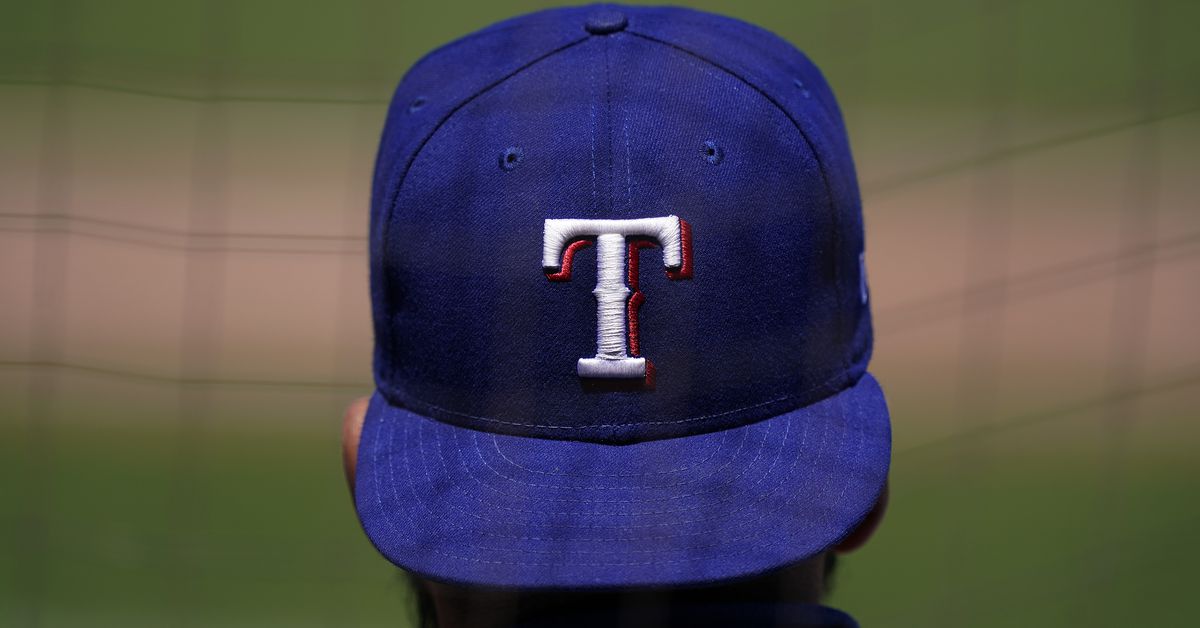