With less than two weeks remaining before the July 31 trade deadline, the New York Yankees are scouring the market for pitching help.

Per MLB Network's Jon Heyman, the Yankees would like to add one starter and one or two relievers. Their targets on the starters market include Trevor Bauer, Noah Syndergaard and Robbie Ray, with Madison Bumgarner and Marcus Stroman also "of interest."

Starting pitching has been an obvious area of need for the Yankees all season.

General manager Brian Cashman told MLB Network Radio (h/t MLB.com's Bryan Hoch) Luis Severino will need "six or more weeks" to get ready when he resumes his throwing program, and the team could use him as a 75-pitch starter or as a reliever.

Among the options Heyman lists for the Yankees, Bumgarner is the most likely to be dealt. Per ESPN's Jeff Passan, a recent hot stretch by the San Francisco Giants "isn't throwing a wrench in the team's trade-Bumgarner-and-all-the-relievers plan."

Passan also noted Syndergaard won't be traded because one general manager described the New York Mets' asking price as "a few arms and a leg."

Even though the Cleveland Indians have brought themselves back into the top wild card spot in the American League and four games of the Minnesota Twins in the AL Central race, Bauer could be available to fill other holes on their roster.

New York's rotation has depth, but lacks a clear No. 1 option in a playoff series. The group has also had problems staying healthy. James Paxton, CC Sabathia and Domingo German have all spent time on the injured list.

Yankees starters rank 11th in MLB in ERA (4.11), but just 24th in innings pitched (480). They own the AL's best record (62-33), so it hasn't hurt their performance. If they want to win a World Series, it's easier if there is a dominant ace at the top of the rotation to lead the group. 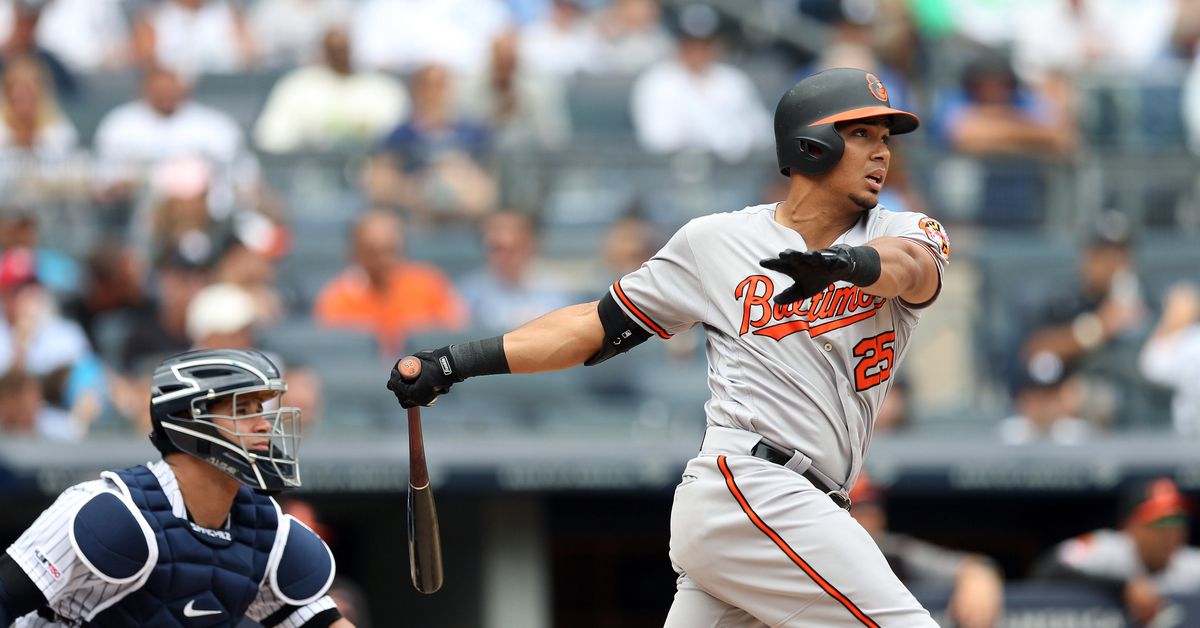