Neris drilled Freese with a 95-mph fastball to his upper back just two pitches after allowing a go-ahead three-run homer to pinch hitter Matt Beaty, who gave L.A. an 8-6 ninth-inning lead.

After throwing one ball to Freese, Neris went up and in on the 2011 World Series MVP before getting immediately tossed from the game.

Matt Breen of the Philadelphia Inquirer reported that Neris will appeal.

Neris will be hard-pressed to win given the circumstances surrounding the beaning, as he had just given up a long ball to blow the save before throwing a fastball near Freese's head.

On the bright side, the Phils won 9-8 after scoring three in the bottom half of the frame thanks in part to Bryce Harper's walk-off two-run double.

Overall, though, Philadelphia has endured a disappointing year after sky-high preseason expectations following a series of acquisitions, including Harper, catcher J.T. Realmuto and outfielder Andrew McCutchen.

The bullpen has played a part in the Phillies' so-so 49-46 campaign.

Of note, Neris has also struggled in the closer's role after replacing the injured David Robertson, going 2-4 with a 4.08 ERA overall. He's blown four saves since June 14 and has seen a 1.88 ERA on June 11 balloon two-plus runs. The 30-year-old right-hander has also given up six earned runs over his last four outings.

The Dodgers and Phils play the third matchup in their four-game set at Citizens Bank Park in Philadelphia on Wednesday at 7:05 p.m. ET. 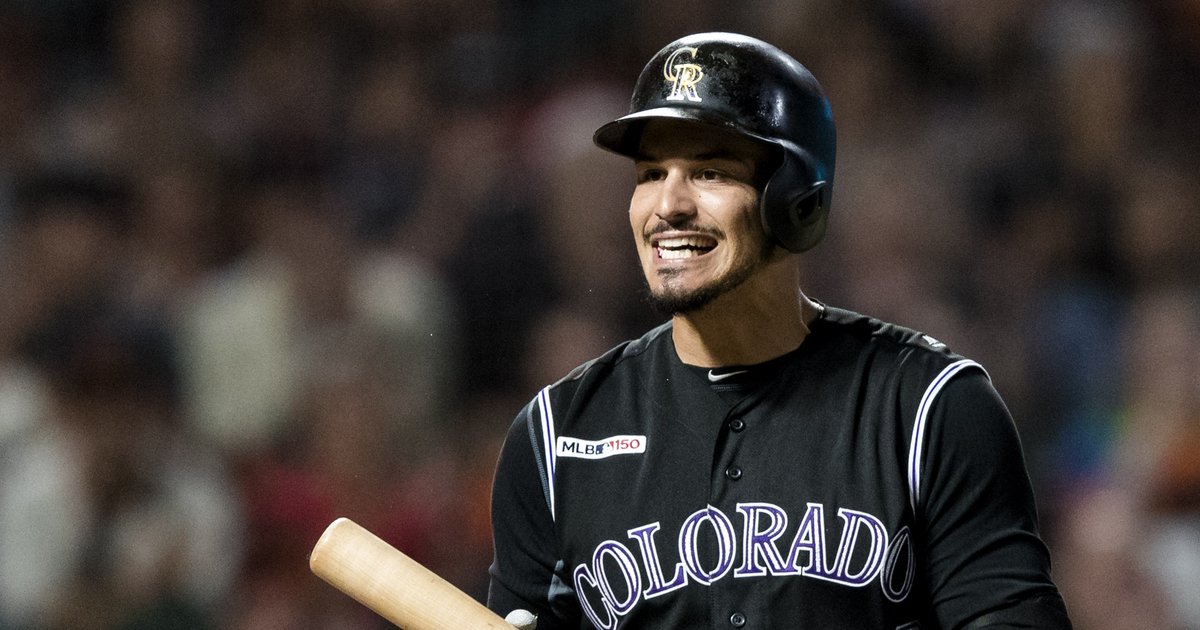