The Golden State Warriors wanted their association with Kevin Durant to continue, but Durant didn't share that desire. Maybe that tells us everything we need to know about who benefited most from the three-year relationship.

If Durant had been as fulfilled as the Warriors, wouldn't he have signed that five-year, $221 million contract and stuck around? Doesn't his departure for the Brooklyn Nets clearly show he was less satisfied by the partnership than his team was?

But that line of thinking fails to consider a key question: Did Durant leave the Warriors because he didn't find what he was searching for in Golden State, or because he got everything he needed, which meant he felt compelled to pursue the next challenge?

When he left the Oklahoma City Thunder in 2016, he explained his reasoning in a Players' Tribune letter:

"The primary mandate I had for myself in making this decision was to have it based on the potential for my growth as a player — as that has always steered me in the right direction. But I am also at a point in my life where it is of equal importance to find an opportunity that encourages my evolution as a man: moving out of my comfort zone to a new city and community which offers the greatest potential for my contribution and personal growth."

Though much has changed since Durant's last big decision, his three-year-old reasoning is instructive. The word "evolution" appears there. "Growth" shows up twice. It seems fair to conclude Durant views his life as existing in phases, and that his development depends, to some degree, on discomfort.

Whether purposeful or the result of changing impulses he can't control (we're all human; everybody's got those), Durant's desires have long been tough to discern. What kind of evolution is he seeking? How, exactly, does he aim to develop?

We need to know what he wants if we're going to make a judgment about the value of what he got from his time in Golden State.

According to The Athletic's Marcus Thompson II, who literally wrote the book on him, even Durant may not have the answer. Way back in October, Thompson said on KNBR: "Here's the hard part with KD: We don't know what he wants. I don't know that he knows what he wants. But I know the Warriors don't know fully what he wants. Is it a championship, supremacy; is it to be the ace?"

Durant got two championships out of his pairing with the Warriors, and he probably would have won a third if he hadn't ruptured his Achilles in the playoffs. He faced down LeBron James twice in the Finals and was the most dominant player on the court both times, winning two Finals MVPs.

On the surface, that would seem to cover all the possible bases Thompson listed: championship, supremacy, ace status.

Objectively, that should be enough to sate even the hungriest competitor's appetite. But objectivity doesn't matter here. This is about what Durant got out of the bargain that mattered to him. Based on one notable teammate's recent assessment, it doesn't seem like all those achievements were enough.

In his first public comments on Durant's departure, Stephen Curry told reporters: "The beauty of free agency is everybody has a decision. Everybody has a choice. You want to find your happiness wherever that is."

If Durant's still on the hunt for happiness, it suggests he didn't find it in Golden State.

Fuzzy concepts like happiness and personal fulfillment don't apply to the Warriors, though. They're not a person and they don't have emotions, let alone complex and inscrutable ones.

Their take from the Durant experience: three trips to the Finals, two rings, the highest profile in the sport, an unquestioned spot atop the NBA hierarchy and a legitimate claim to the title of "best team ever."

Golden State made two trips to the Finals before Durant arrived, and it could have made repeat appearances without him. But it's hard to imagine the Warriors would have been celebrated/loathed as the most talent-rich and imposing basketball force in memory if they'd never added KD.

And though Durant shared in all that he made possible with Golden State, it seems like we're still stuck trying to rationalize why it wasn't enough for him. Maybe how much you get matters less than getting what you want.

There were certainly things Durant was never going to get with the Warriors.

He was never going to surpass Curry as the favored Bay Area son. He was never going to be viewed as one of the "original" Warriors alongside Curry, Klay Thompson, Draymond Green, Andre Iguodala and Shaun Livingston. Though fans embraced him, the squeeze was never quite as tight as it was for the members of that first title team in 2015.

In the end, it seems like the Warriors got more of what they wanted than Durant did. Which, doubling back, is why they were the ones trying harder to preserve the status quo. They liked what they had, and they craved more of it. For them, Durant was an undeniable benefit.

Durant got plenty in the bargain—more than enough for most players in his situation. Yet, for him, the whole experience felt as much like a blessing as a curse.

NBA VP of Referee Development and Training Monty McCutchen joins Howard Beck on The Full 48 to discuss the upcoming Coach’s Challenge rule, proposed use of the replay center, L2Ms, and female referees in the NBA, etc. 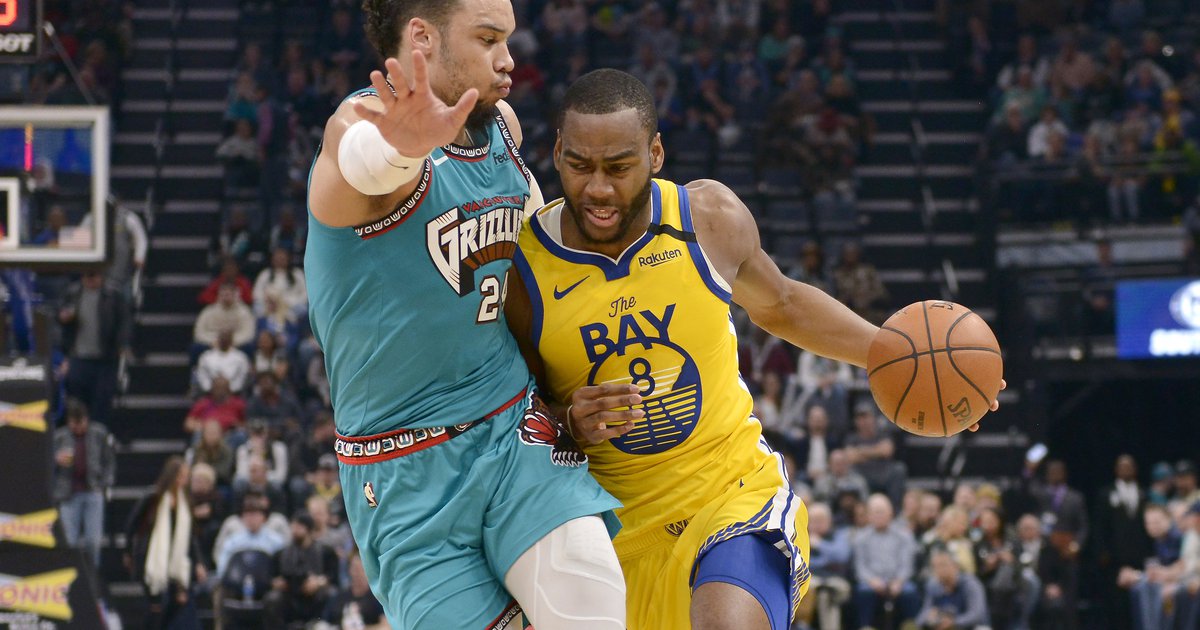