After suffering the sixth official concussion of his MLB career, Pittsburgh Pirates catcher Francisco Cervelli announced Sunday he will no longer play the position.

"That's enough," he said, according to Dejan Kovacevic of DKPittsburghSports.com. "This time is different. I can't live like this."

The 33-year-old has been out since May 25 with his latest concussion.

Immediately after getting concussed, however, he reportedly told the front office he wanted to remain behind the plate.

"We care about this man. We care about this person and want him to have a great post-playing career," general manager Neal Huntington said in May. "You have to respect the player's wishes. Francisco has been adamant that he wants to continue to catch. I think he would be quite unhappy if we told him he was never going to catch for us again."

It appears Cervelli's mindset has changed, although he confirmed the team didn't order the switch.

He hasn't spent much time at any other position, with 613 of his 623 career starts in the field at catcher. He's made 10 starts at first base, including four in 2018. He also played eight total innings at second and third base earlier in his career.

Last week, Cervelli was fielding ground balls as part of his rehab, but he wasn't catching, per Adam Berry of MLB.com. However, it's unknown what other position he might play if he is moved this year, as All-Star Josh Bell is locked in at first base.

"I'm ready to do anything," he said. "Wherever I am in the field, I'm still catching the ball, right?"

According to healthcare.utah.edu, "A concussion is a mild form of traumatic brain injury (TBI) that affects how your brain functions. These effects can be short term, lasting only a few hours or a couple of days, or cause long-term problems."

Long-term problems include trouble concentrating, memory problems, irritability and other personality changes, sensitivity to light and noise, sleep disturbances, depression and other psychological problems, and disorders of smell and taste. 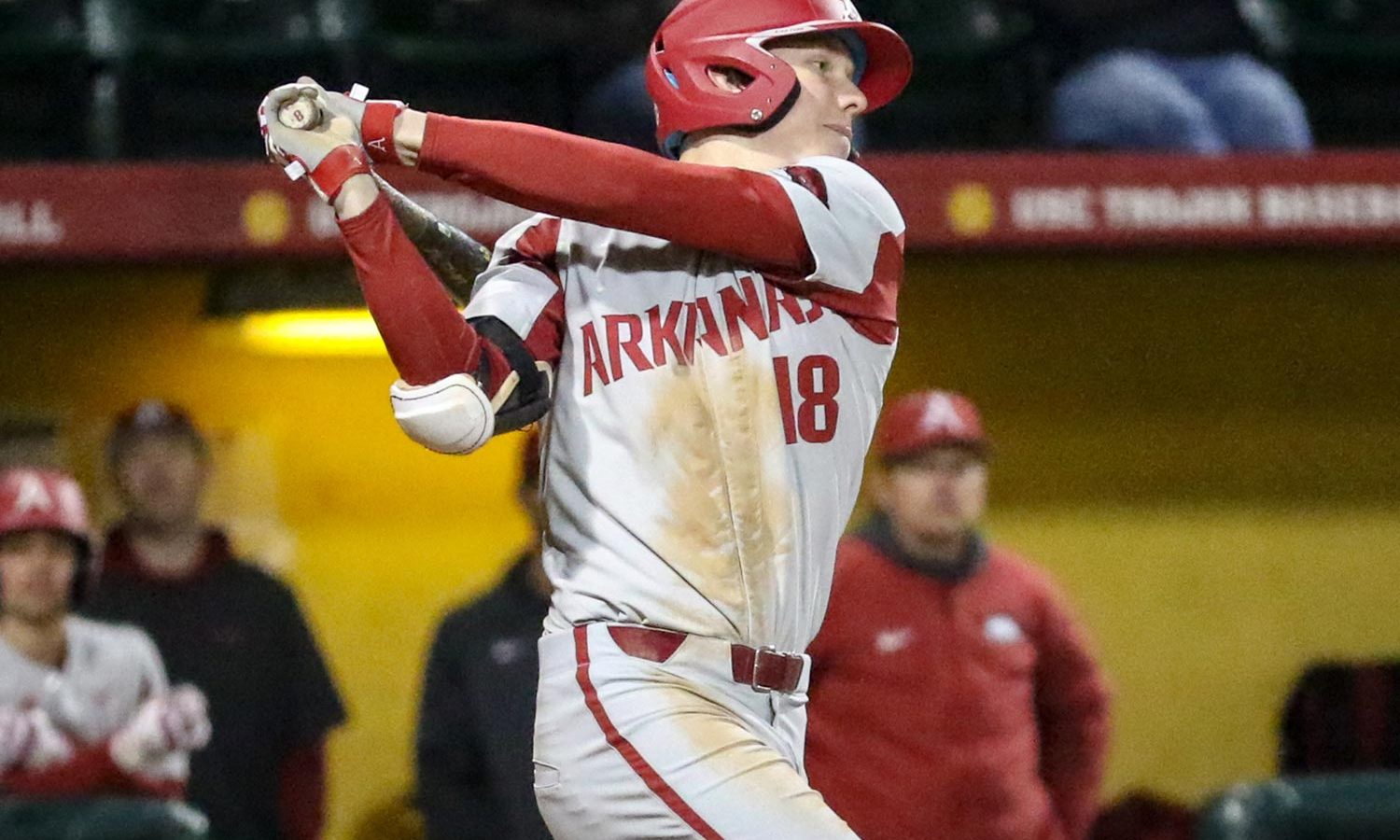