Los Angeles police detective Ryan Caplette was charged with 75 misdemeanor counts Friday after allegedly videotaping at least 37 men without their knowledge inside a bathroom at Angel Stadium of Anaheim, the home of MLB's Los Angeles Angels, during a June 8 game against the Seattle Mariners.

The Associated Press reported the charges against Caplette, who was off duty at the time, include disorderly conduct (peeping with intent to invade privacy), secretly videotaping in a restroom and loitering.

Alex Wigglesworth of Los Angeles Times reported the a search of the 42-year-old detective's recording device unearthed "dozens of additional victims," including others at undisclosed locations around L.A.

A Los Angeles Police Department spokesperson told Wigglesowrth that Caplette has been assigned to home duty while the situation is investigated ahead of a July 22 court appearance.

Cindy Von Quednow of KTLA noted the other alleged acts of videotaping were referred to the LAPD for a separate investigation.

Caplette was originally placed under a citizen's arrest at Angel Stadium before being released. 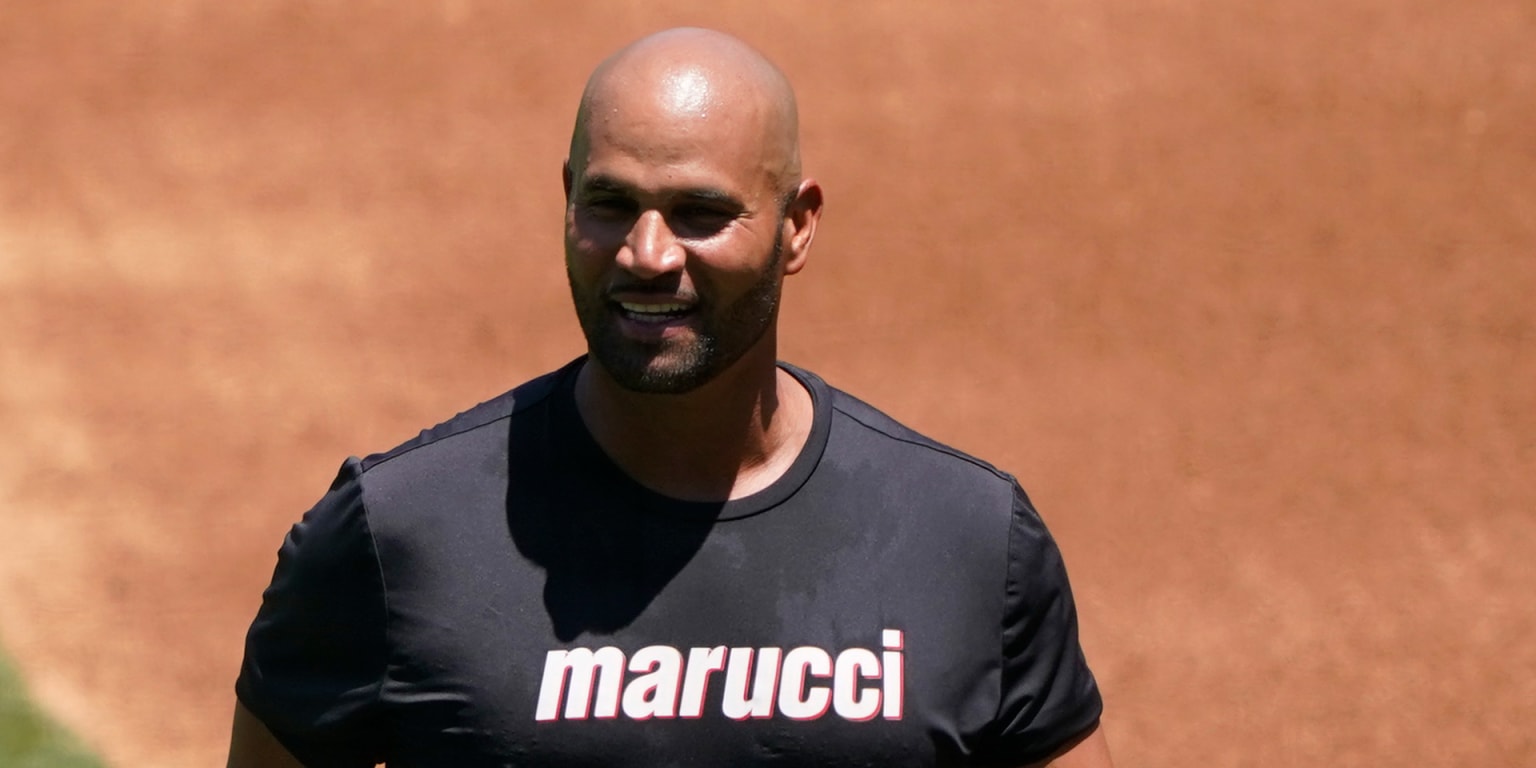 We broke down the Angels' present and future across the outfield 👉