After a season that went haywire in every way imaginable, the Boston Celtics are one of the NBA's biggest enigmas heading into the start of free agency Sunday.

Celtics president Danny Ainge already passed on the chance to trade for Anthony Davis, not wanting to put Jayson Tatum on the table without confidence the then-New Orleans Pelicans star would re-sign long-term. It's also widely expected that their two best players, Kyrie Irving and Al Horford, will sign elsewhere as free agents.

The latest wrinkle in what is already shaping up to be a strange offseason in Boston: The Celtics appear to be gearing up to make a splash in July.

The New York Times' Marc Stein reported Tuesday that Boston is positioning itself for a run at Charlotte Hornets point guard Kemba Walker, who is believed to be the best free agent on the market without a predetermined destination.

It's not an easy proposition. Walker is expected to command max money and will have plenty of suitors in free agency. He has expressed a desire to stay in Charlotte, although the Hornets' willingness to put a five-year max offer on the table remains in question. Boston doesn't have enough cap space to carve out a max slot, although it can get close. Ainge already took the first step toward doing that when he traded center Aron Baynes to the Phoenix Suns on draft night, which cleared $5.5 million from the books.

They can open up as much as $34.1 million in cap space by renouncing Irving, Horford, forward Marcus Morris, restricted free-agent guard Terry Rozier and every other free agent. But after the chemistry disaster that was the Celtics' 2018-19 season, do they want to bring in another huge name to take the focus away from their young core?

It depends on who that player is, and Walker could be one of the few who makes sense. He has a sterling reputation as a teammate and locker-room presence, has gotten better every year of his career and is a relentless competitor. He'll also turn 33 before the end of his next long-term contract, which isn't in line with the age curve of the rest of the Celtics' mainstays.

"I think it just makes life more enjoyable when everybody is humble, hard-working and will play any role they have to help the team succeed," Ainge told reporters at a press conference Monday while introducing the team's draft picks. "You do have to have a certain amount of talent to win as we all know, but good people makes coming to work more fun."

Ainge's comments have been widely—and probably correctly—interpreted as a shot at Irving. But they do provide some insight into his mindset as Boston enters free agency with an uncertain future.

Between two consecutive Eastern Conference Finals appearances and the trade for Irving in the summer of 2017, the Celtics have entered training camp with championship expectations the past two offseasons. Their hopes were derailed in 2017-18 by injuries to Irving and Gordon Hayward, who missed the season after suffering a leg injury during the opening game. In 2018-19, Tatum took a step back in his development after an outstanding rookie season as head coach Brad Stevens attempted to reintegrate Irving and Hayward.

Now, Boston has a clean slate and can build properly around Tatum and fellow young wing Jaylen Brown.

The longest-tenured Celtic is sixth-year guard Marcus Smart, who is still just 25 years old. The window for Ainge's contend-while-rebuilding strategy closed when the Pelicans traded Davis to the Los Angeles Lakers, but that doesn't mean he has nothing to work with while building the franchise's next iteration.

Boston sees All-Star potential in Tatum and Brown—maybe even an All-NBA ceiling in Tatum's case—hence Ainge's reluctance to put them in play when discussing the various superstars who have come on the market.

In an ideal world, the Celtics' own young players would eventually become as good as the ones on whom they've passed when presented with trade opportunities.

The top of the Eastern Conference playoff race will be extremely competitive this coming season.

If Kawhi Leonard stays in Toronto, the Raptors have to be viewed as the favorites. The Milwaukee Bucks and Philadelphia 76ers are expected to run back last year's teams, although they have their own decisions to make about big-money free agents. The Indiana Pacers will be better when All-Star guard Victor Oladipo returns from injury. If Irving joins the ascendant Brooklyn Nets, as is believed around the NBA to be an inevitability, they're poised to take another step forward after an impressive playoff appearance this past season.

Does a Celtics team built around Brown, Tatum, Hayward and Walker make a serious run against that competition? Probably not, unless Hayward fully returns to pre-injury form and Brown and Tatum make massive leaps in their development.

Plus, Tatum and Brown would almost certainly be on huge extensions of their own by the time Walker's deal is up.

For the past three years, Ainge has attempted to cultivate young talent while also competing at a high level with big-name stars. With Horford and Irving on the way out, he has the opportunity to commit fully to one path.

As much cultural sense as Walker could make, going star shopping in what looks to be a transitional year would not be his wisest option.

Sean Highkin covers the NBA for Bleacher Report. He is currently based in Portland. Follow him on Twitter at @highkin. 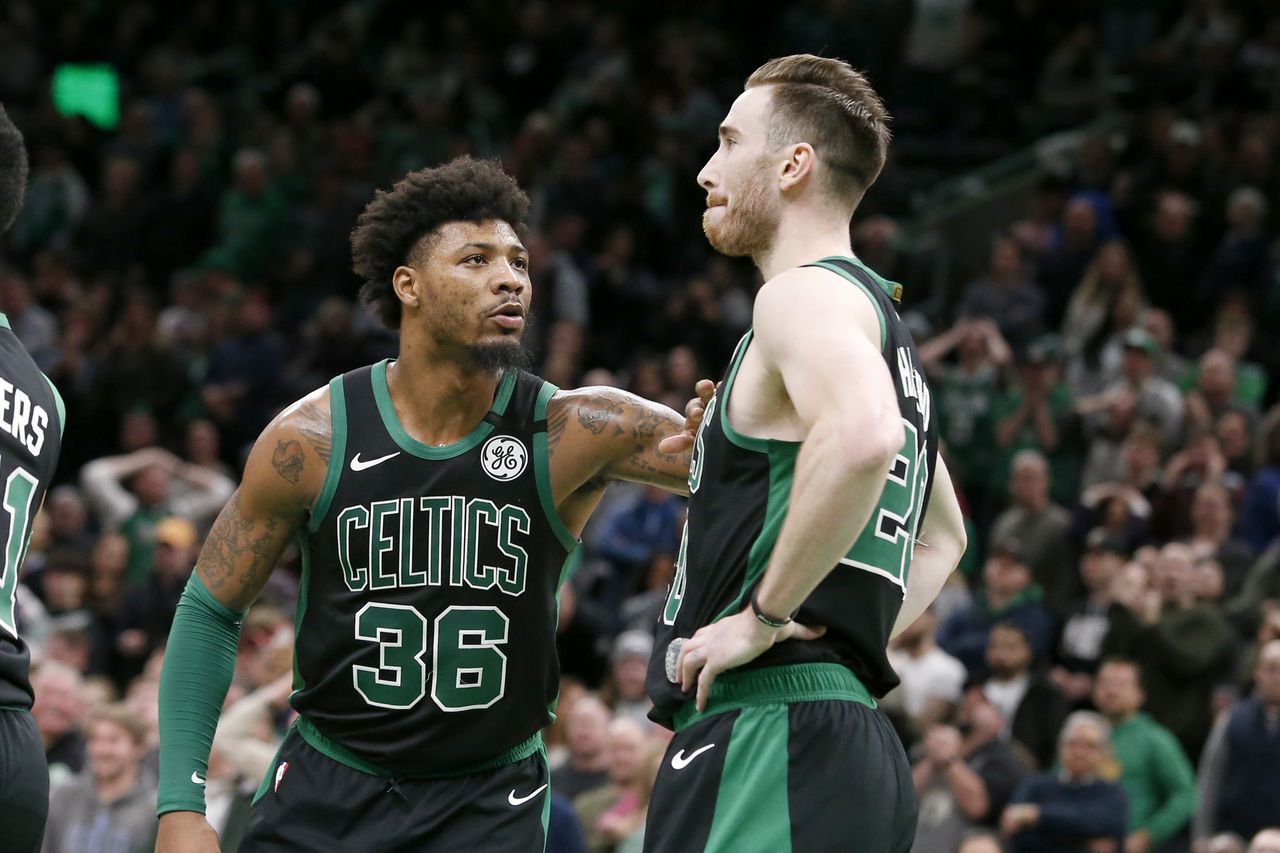 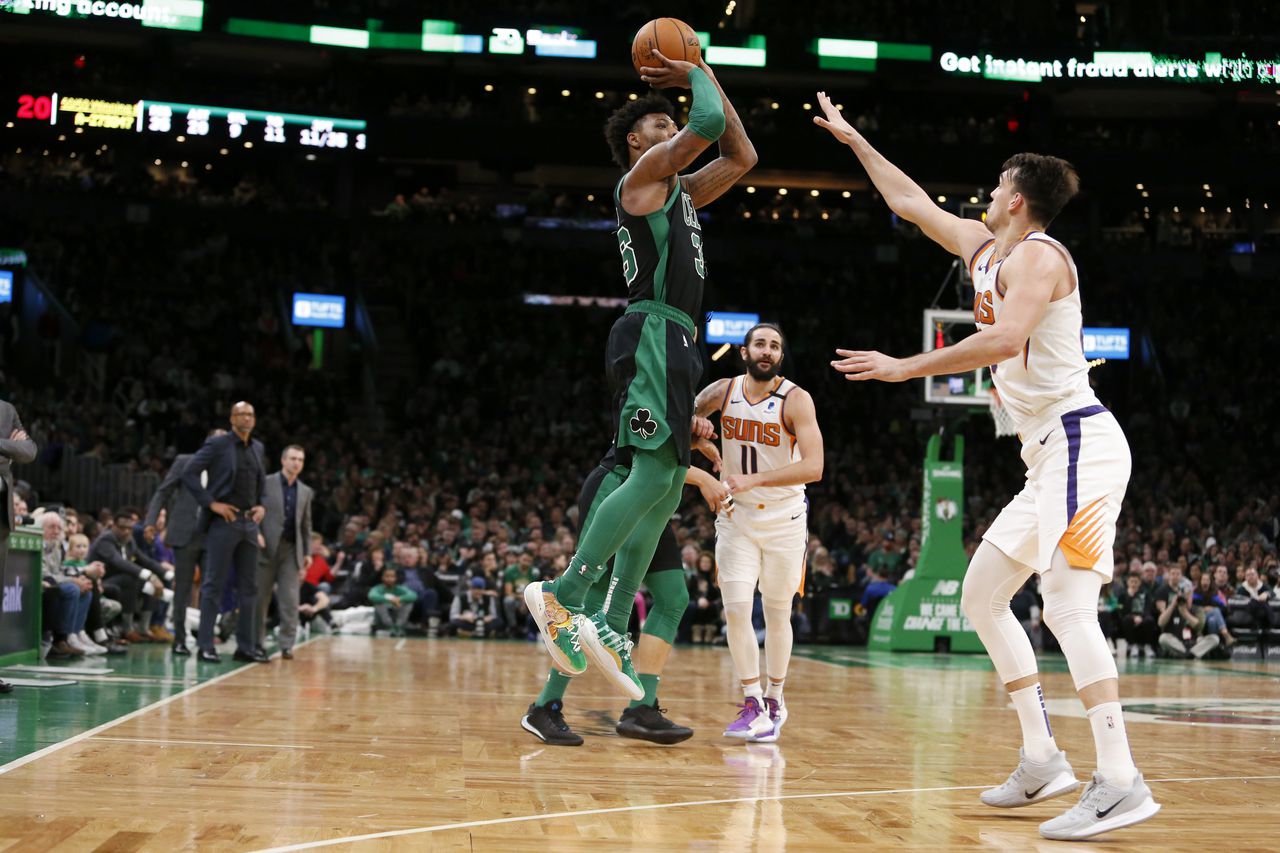 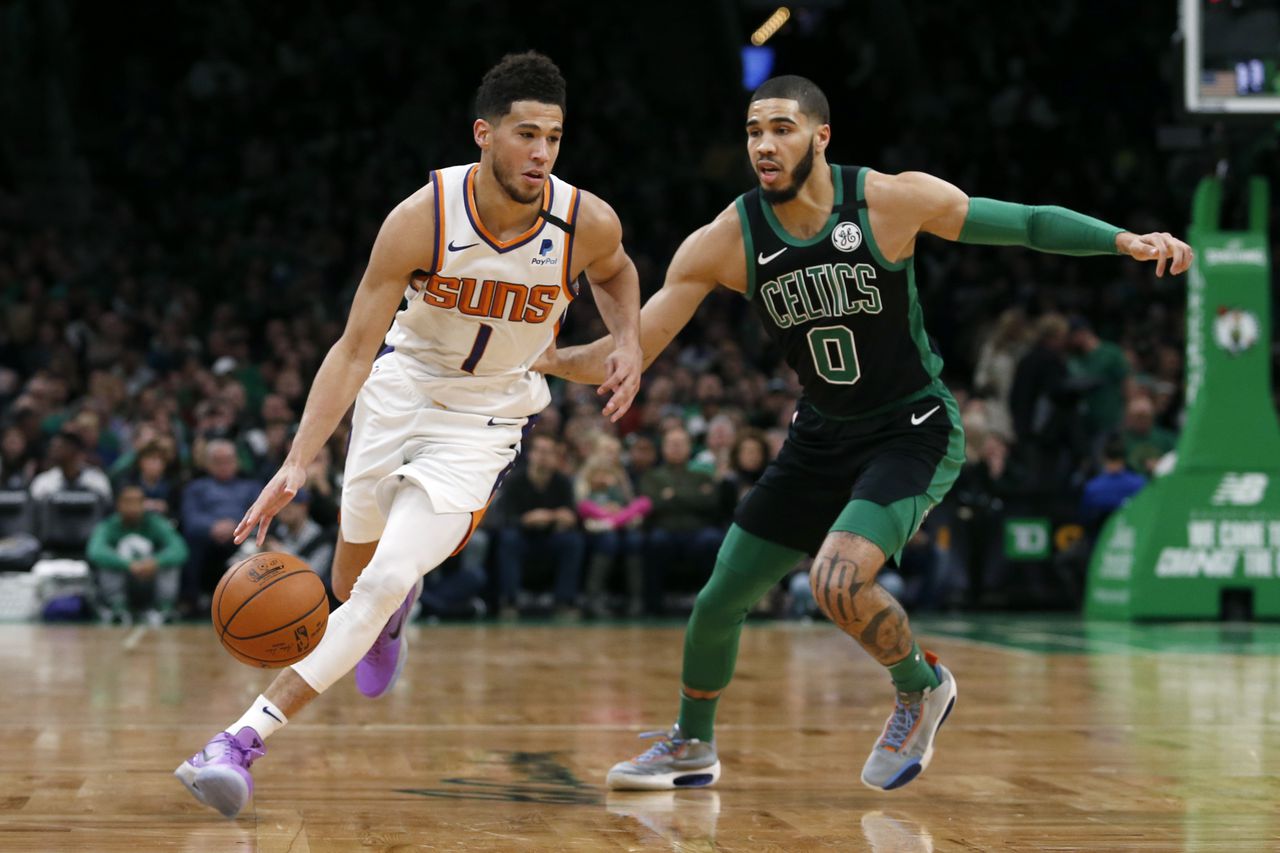