England are in stronger form than opponents Norway headed into the last eight of the 2019 FIFA Women's World Cup in Le Havre on Thursday.

The Lionesses won Group D without dropping a point and overcame Cameroon 3-0 in a bad-tempered last-16 tie. Phil Neville's team is clicking in attacking areas, with Manchester City striker Ellen White enjoying a prolific run in front of goal.

Norway's progress has been a little more arduous after finishing as runners-up to hosts France in Group A. It took a penalty shootout to see off Australia in the last round, but Chelsea playmaker Maren Mjelde ensures they still carry a threat. 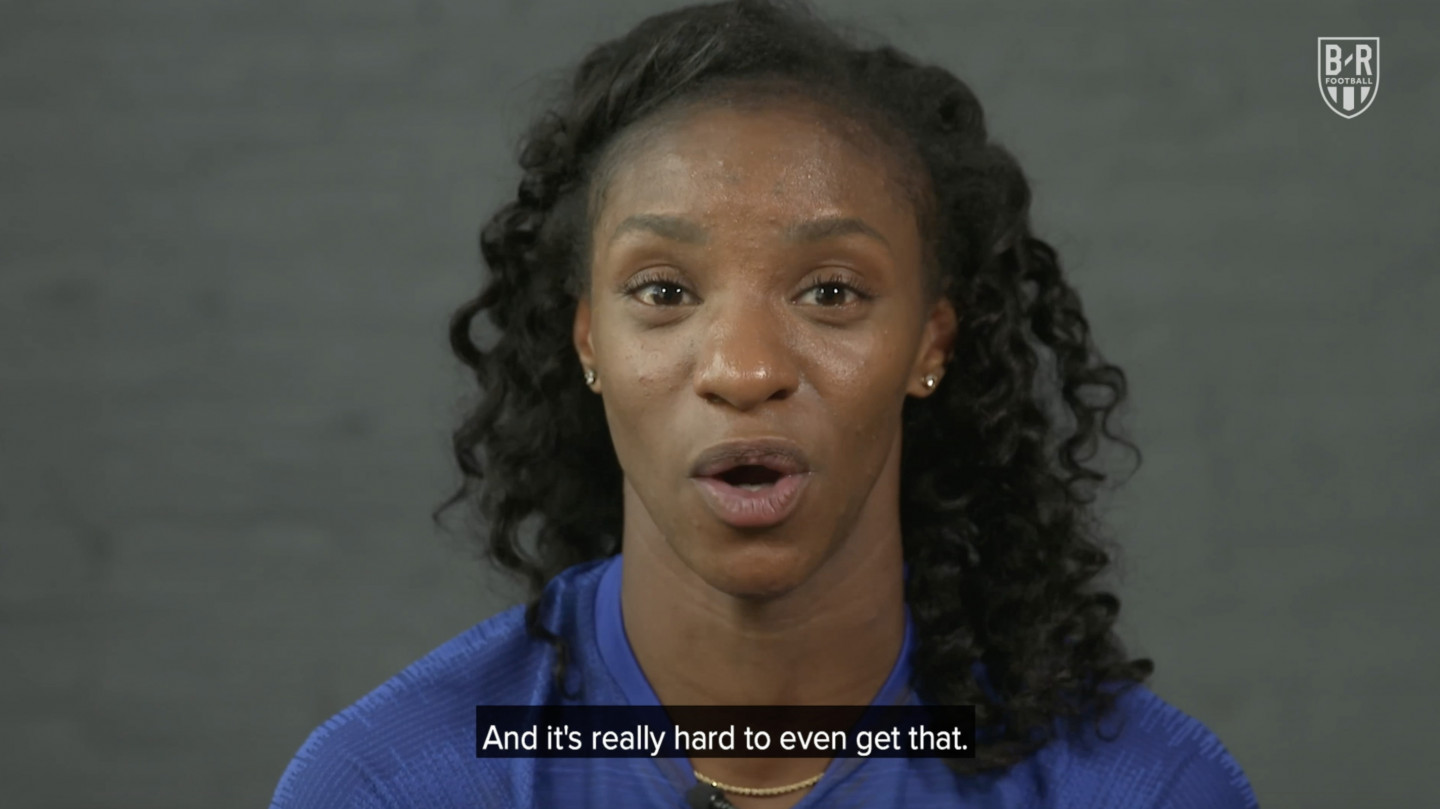 Mjelde's creative instincts have been a key factor in Norway's effectiveness going forward. She played a part in setting up Isabell Herlovsen's goal in normal time against Australia.

It’s really great when lovely things happen to lovely people, and Maren Mjelde is definitely in that category #NOR #FIFAWWC

Mjelde rarely panics on the pitch, but it will be up to Steph Houghton and Jill Scott to blunt her influence from the middle of the park.

England have had success playing a direct game to get White and fellow forward Nikita Parris involved early and often. It's worked wonders for the new Manchester City striker, who netted the second against Cameroon for her fourth goal of the competition:

4 - Ellen White has scored four goals for England at the 2019 Women's World Cup; the joint-most by an England player in a single tournament in the competition (also Kelly Smith with four in 2007). Fantastic. https://t.co/GkAqyo0pYA

White's latest goal was upheld by the video assistant referee, and she and her teammates kept their cool well amid prolonged and intense protests from Cameroon players over the game's key decisions.

Neville was unhappy with the way England's opponents conducted themselves:

🗣 Phil Neville: "Ellen White was onside. Deal with it. "We've been spoken to by referees 350,000 times and she got every decision right. "I even think we should have had a penalty and a red card at the end. They should count their lucky stars it wasn't five or six." https://t.co/yLx5F27vRR

However, he should be pleased about how his players retained their calmness and professionalism. It's a good sign the Lionesses can edge what will likely be a close and tough test against a capable Norway side.