Speaking at Oxford University on Friday, Ceferin was critical of the attitude taken by "English clubs," per Joe Tanner of Sky Sports:

"If somebody asks me why we played in Baku, I would say: People live there, homo sapiens live there.

"If we have two Azerbaijani teams playing in London nobody would complain. They would come and play without any problems.

"We decided a year-and-a-half ago that we play in Baku, which has a modern stadium of 70,000. I think there is only one stadium in England that is bigger.

"They had to watch the game at 11 p.m. because of the time difference but nobody complained. We have to develop football everywhere not England, Germany only."

Chelsea won the game 4-1 on May 29, thanks to goals from Olivier Giroud, Pedro and a brace from Eden Hazard, but UEFA's decision to play the final in the Azerbaijani capital came in for strong criticism.

Arsenal formalised complaints via a letter sent to European Football's governing body, prompting a lengthy response on UEFA's official website before the final.

There were concerns about the quality of the pitch and the paltry 6,000-ticket allocation awarded to both sets of supporters:

Logistics also presented problems, even though plenty of fans still negotiated a difficult trip to attend the showpiece game:

However, more troubling concerns emerged once Arsenal forward Henrikh Mkhitaryan opted not to travel amid concerns for his safety because of the entrenched hostilities between his home nation, Armenia, and Azerbaijan.

Having considered all the current options, we had to take the tough decision for me not to travel with the squad to the #UEL Final against #Chelsea [...] https://t.co/3CPrTvLquy

UEFA's apparent inability to reassure Mkhitaryan about his safety left the Gunners without a key player, and sports writer Sam Pilger questioned the decision to choose a venue with such implications:

The 2019 Europa League final in Baku will forever be tainted. The result meaningless after UEFA's decision to stage it in a city where an Arsenal player feels unsafe to travel. It won't happen, but Arsenal and Chelsea should refuse to play the final. The whole thing stinks

Mkhitaryan's plight wasn't the only socio-political concern raised by UEFA's choice to award the final to Baku:

Amnesty International statement from UK director Kate Allen on Europa League final in Baku: "We must ensure that Azerbaijan isn’t allowed to ‘sportswash’ its appalling human rights record as a result of the football fanfare.

Even so, Ceferin was quick to reaffirm Baku's status as a host city for UEFA Euro 2020 shortly after the final.

Liverpool Not Chasing Sancho 'On Any Level'

Liverpool Not Chasing Sancho 'On Any Level'

Which manager can make the best team of former players? 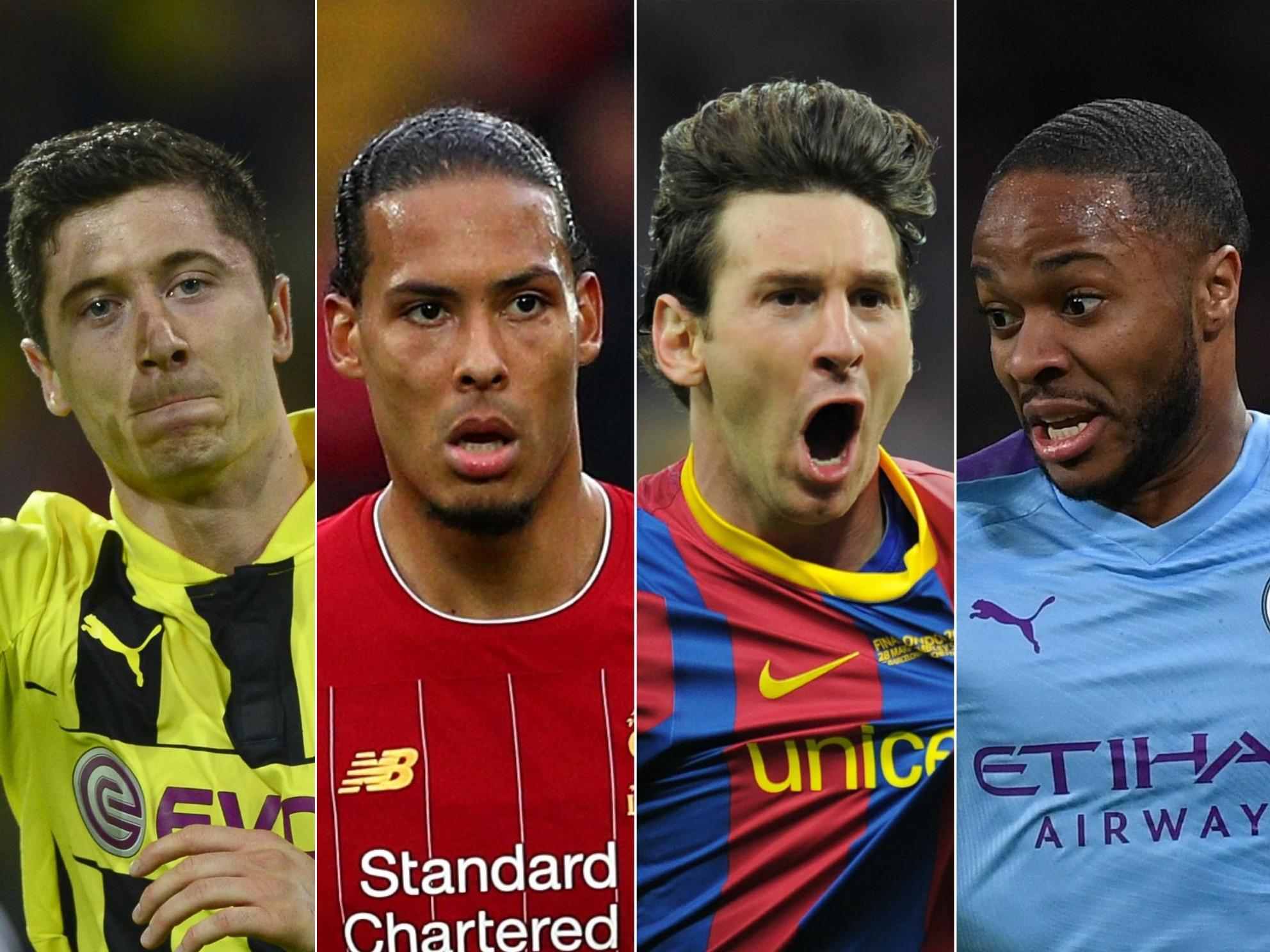