New York Yankees sluggers Aaron Judge and Giancarlo Stanton will suit up for the Triple-A Scranton Wilkes-Barre RailRiders on Friday as part of their respective rehab assignments.

Stanton previously played in a pair of games for the High-A Tampa Tarpons as he continues to work his way back from a shoulder strain, an injury he suffered while attempting to rehab a biceps injury in late April. Judge last played on April 20 due to an oblique injury.

As long as Stanton makes it through this weekend without any setbacks, it's possible he could be back in the majors early next week.

"If he gets through this weekend all right—he will probably play all three games—I don't know if we would activate him Monday, maybe Tuesday," Yankees manager Aaron Boone said Thursday, according to the New York Post's George A. King III.

The skipper noted that Stanton would likely see time in the outfield as well as designated hitter upon his return.

Boone and the Yankees have to be encouraged by what they've seen out of the 2017 National League MVP during the early portion of his rehab assignment.

In two games with the Tarpons, Stanton is 4-for-7 with three home runs:

Stanton has played in just three big-league games this season, with his last appearance coming on March 31.

Judge, meanwhile, is only beginning his minor-league rehab assignment. He has, however, shown promising signs during a simulated game:

"It's been feeling good the past two days in my at-bats," Judge said, per King. "Game ready. Just excited to hopefully get a chance to play in some games here soon and get back to New York. The big test was getting these at-bats."

According to Brendan Kuty of NJ Advance Media, Judge could return at some point during the Yankees' upcoming 10-game homestand.

Getting Stanton and Judge back would be a big boost to a New York club that has been decimated by injuries early on this season. While shortstop Didi Gregorius recently returned to the field, third baseman Miguel Andujar, shortstop Troy Tulowitzki, pitcher Luis Severino and pitcher Dellin Betances are among those on the injured list.

Despite an abundance of injuries, the Yankees (41-26) hold a half-game lead in the American League East. They have gone 31-16 during their 47-game stretch without Judge and Stanton. 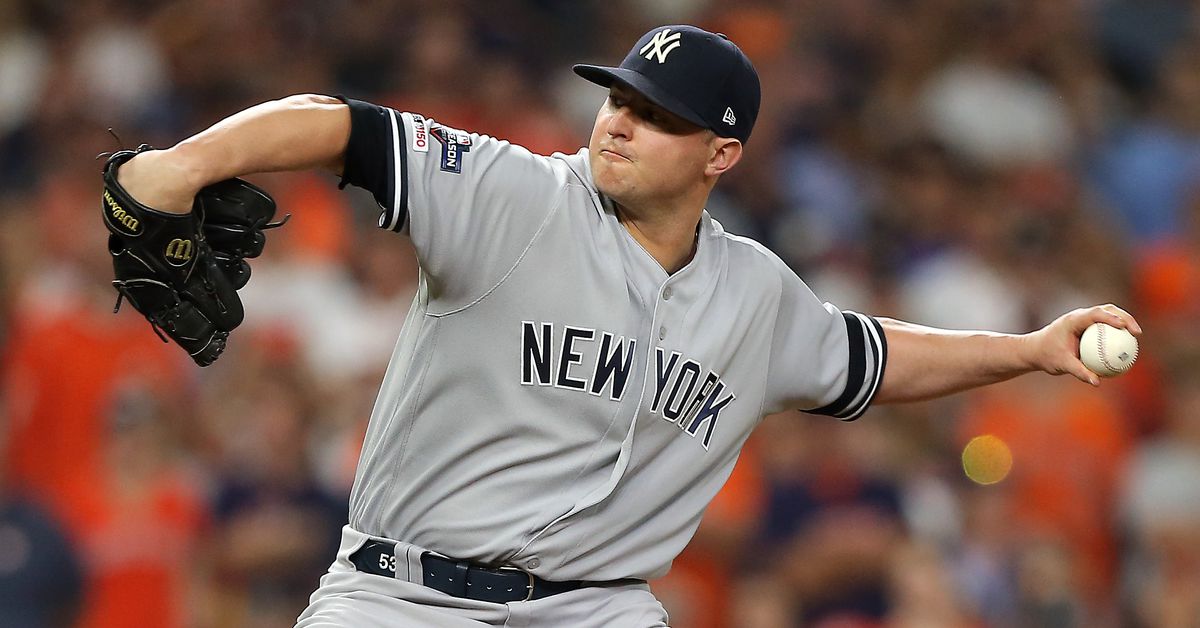