"Now, you cannot trust nobody there," he said. "When you see one of the best players—one of the best Dominicans we had—get shot like that, it's scary for everybody right now."

Anyi Lizardo, Amir Vera and Eliott C. McLaughlin of CNN reported Ortiz was shot in a nightclub in Santo Domingo and was placed in intensive care following surgery. His media assistant, Leo Lopez, said portions of his intestines and gallbladder were removed.

A spokesperson for the Dominican Republic national police told CNN "the bullet went through his stomach" after Ortiz was shot in the back.

The CNN report also noted Boston Red Sox president and CEO Sam Kennedy said the team picked Ortiz up on a plane and will take him to Massachusetts General Hospital. The three-time World Series champion was in stable enough condition to fly.

Jimenez didn't just talk about his worries when it comes to returning home and pointed to all Ortiz has done for the community in the Dominican Republic.

White Sox get caught up in the Cardinals’ COVID-19 postponements

White Sox get caught up in the Cardinals’ COVID-19 postponements 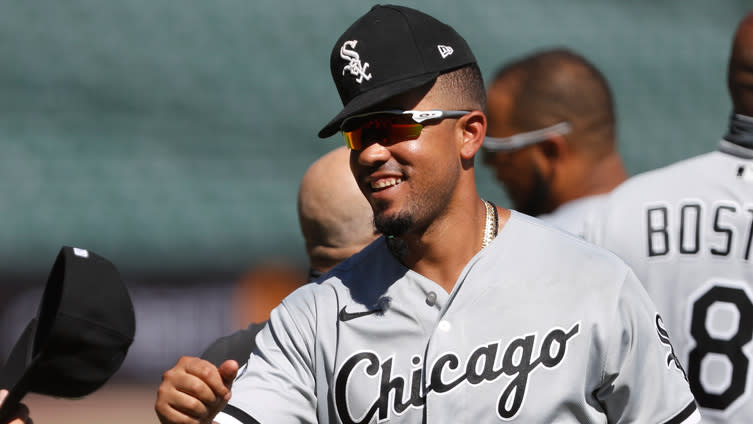